This article first appeared in the March 4 issue of the Progress Times.

It has been less than a year since Mission City Council approved a no parking on grass ordinance, but as of Feb. 28, the city issued a moratorium on citations.

In March 2021, the city passed ordinance #5001, stating that Mission residents are not allowed to park their vehicles on the grassy areas of their property, and violators would be fined up to $500. Mission required residents to park in the street or add to their driveway so vehicles could remain in the designated driveway area. 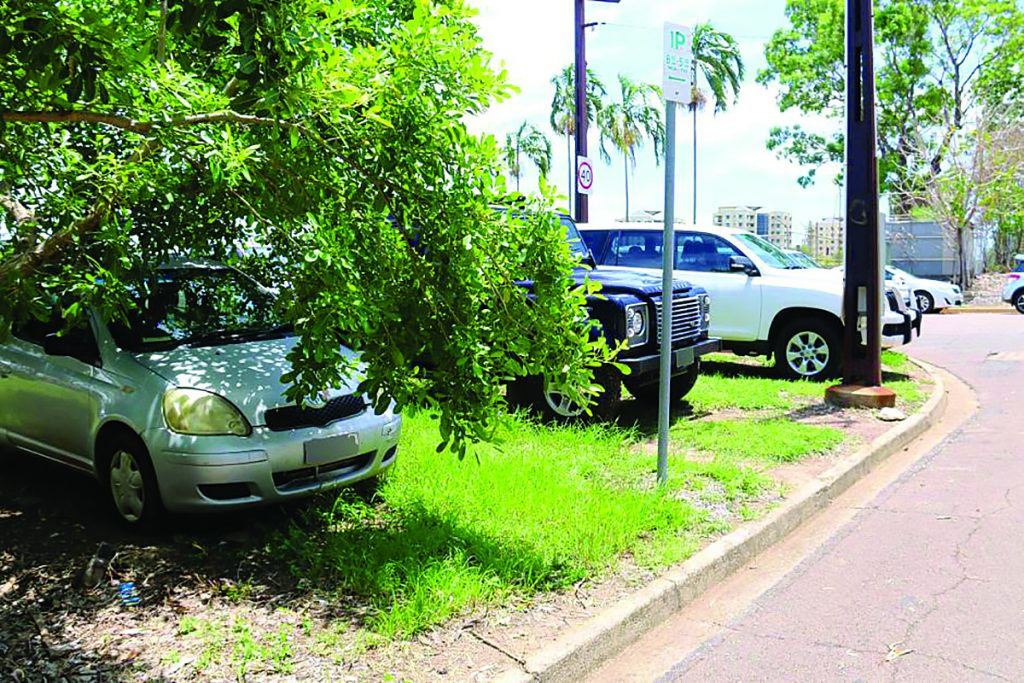 “The majority of the complaints from the people who are getting cited, they were voicing economic concerns that it would take for them to ratify this, to put a driveway,” City Attorney Gus Martinez said. “And also, a lot of them weren’t really having issues with drainage, which I thought was the reason why we put this [ordinance] in, so we could shore up our drainage by not having vehicles in the grass.”

De Luna stated the city created the ordinance because code enforcement officers could not enforce the parking restriction otherwise. And at the time of the March 2021 meeting, she said the city received several complaints about cars parked in grassy areas of yards.

“I would like to see this ordinance tweaked. I think maybe there needs to be a little bit more research,” Garza said. “It’s caused a lot of headache for staff, and there’s been some issues that have come up about allowing caliche, and then the grass grows through the caliche. So there’s just all kinds of things that need to be looked at, all the different scenarios.”

Although the proposed agenda item was to rescind ordinance #5001, the council voted to table it instead and discuss it at the next meeting. Councilmember Ruben Plata spoke firmly against rescission entirely because he did not want to conflict with another city regulation that requires homes to have at least one tree and open space on the property.

“We request for some green area, and then by parking vehicles on their yard, it’s kind of like contradicting ourselves because it’s going to kill the grass,” Plata said. 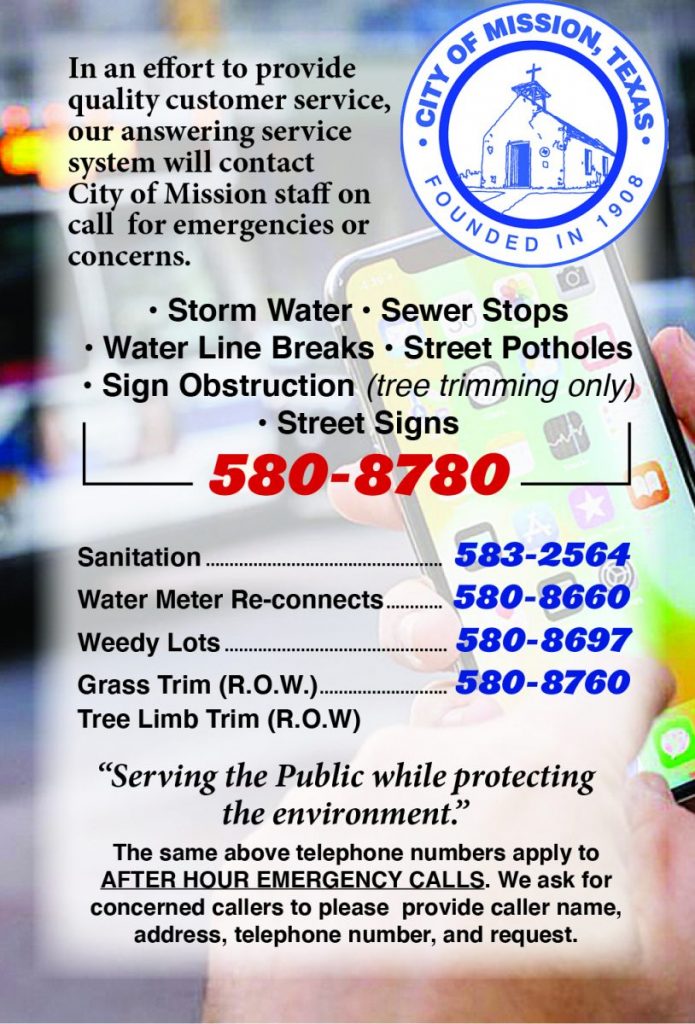 Two Mission residents spoke in favor of the ordinance during the public hearing — Barbara Salinas and Ester Salinas. However, Barbara said she would prefer the council amend the law to expand options for what constitutes a driveway.

“I can’t afford cement,” the Mission resident said. “If the caliche would be OK then I would say we need to make that available because people can’t afford the cement.”

Both Barbara and Ester also commented on junk cars they have seen in their neighborhoods, which is an issue that falls under a separate ordinance that prohibits trashed or abandoned vehicles. Councilmember Jessica Ortega-Ochoa said insufficient staffing might be why the city has difficulty enforcing that ordinance.

“Here we are, all talking about making Mission better, greener. And the junk vehicles, I have seen that now a lot of residents put a tarp on their vehicles, which is what is OK,” she said. “But if it’s cars that have been there for a long time, then we need to have staff go out and look at that and come to some resolution, as far as helping our residents take them out of their home and put them where they need to be.”