It’s playoff time for BIG 7 girls’ soccer teams. As the years have gone on, girls’ programs have quickly caught up to the high standards set by state champion and qualifying boys’ teams. Now the young ladies are demanding just as much attention and respect around the Valley, region and beyond. In the BIG 7 both Juarez-Lincoln and Mission Veterans qualified for the UIL state playoffs as district champs.

Playoffs are the time of the year when teams can prove that a strong regular season was not a fluke and that a few strong games can cement a roster as legends in program history.

Mission Veterans Lady Patriots have put together another special season under coach Kenan Nunez. Now the team will be challenged to face its first-round opponent from a year ago but hope to flip the result into a victory. Despite injuries that plagued their roster, Vets earned a district title and are ready to match up against its Coastal Bend foes.
Last season’s result was a 1-2 loss for the Lady Patriots who are aiming to leverage another successful regular season into a playoff run like the school has never seen before.
The Lady Patriots have already shown resilience on the injury front. Mia Sanchez was slated to lead the team but was sidelined by an Achilles injury. Aliyah Pelayo became the focal point for the team and will be a key target for the Lady Patriots in the playoffs.
Nunez admits that this match could go either way and points toward effort and will as intangibles that can lead to victory. He says it might come down to ‘who wants it more’

The Lady Huskies are a senior-heavy group and now is the time for that experience to shine through. These two teams met in the final of the BISD Tournament prior to the regular season but a lot has changed since then, but much has stayed the same. Juarez-Lincoln’s Stephanie Jimenez remains one of the Valley’s top scorers (23 goals in 16 district matches) and she continues to have a lot of help from teammates who able to do damage as well. That includes Keyla Torres (12 goals), Amber Segura (13 goals) and Deisy Reyes. They’re part of the group that played back in 2018 when the team reached the Sweet 16. The bond is strong between the seniors. Many played together in middle school and earlier. Chemistry and camaraderie will be important as the Lady Huskies take the field with targets on their backs because of their success in recent years.
Juarez-Lincoln is a team that can put the ball in the net numerous times, but an underrated part of their squad is the midfield’s ability to keep the ball deep in the attacking zone. The Lady Huskies don’t need to play much defense thanks to the midfield’s strong play. That is a hidden area of the game that Juarez-Lincoln could use to dominate. 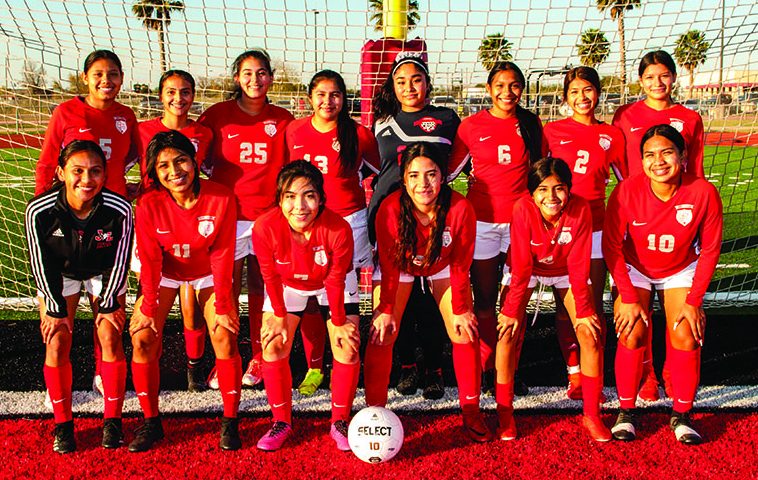 Palmview has a tall task to tackle when lining up against Victoria West. A tall task is nothing new to the Lady Huskies who competed in a difficult district and are used to extra travel compared to other Valley programs as a result of having two Laredo schools in the district. Coach Daniel Malacara says to be successful the team needs to raise the level of intensity and lock-in to minimize mistakes. Winning one-on-one battles will go a long way to earning the edge in the matchup.
Victoria West is not having the best runs of play as of late, dropping three of its last five including two shutout losses in its last two outings. Palmview will need to capitalize on that fact to try to pull off the upset on the road. 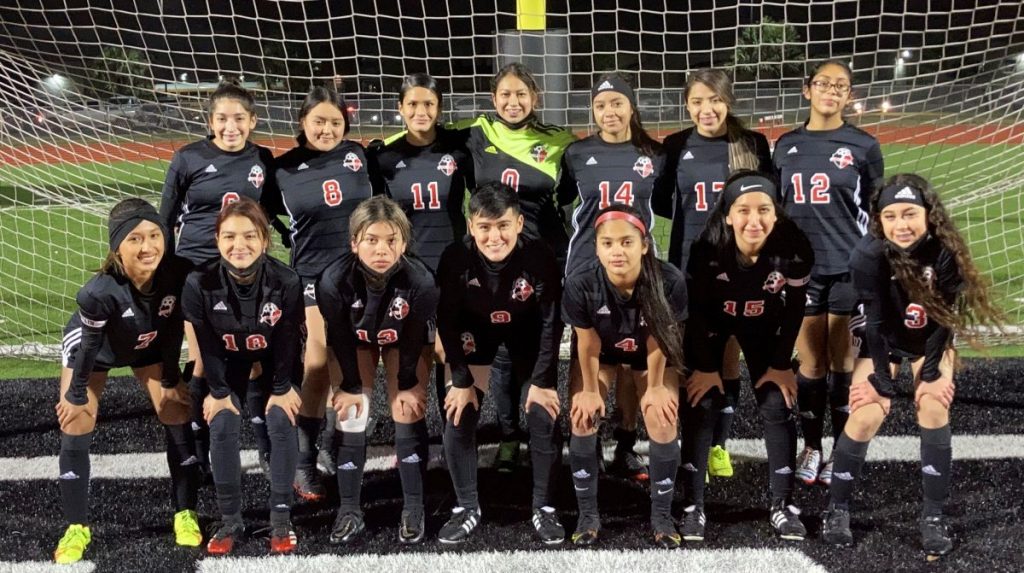 Sharyland High spent an entire district season fighting and clawing against perennial powerhouses in McAllen ISD girls’ soccer programs.
The three McAllen schools, plus the Lady Rattlers, qualified for the playoffs and now time will tell if that difficult slate of district games will pay off.
Coach Mario Ribera counts on sophomore Yhoalibeth Alvarez, who has put in 16 goals in just 12 district games, for offense. He also relies on a group of experienced seniors to guide the Lady Rattlers including Allyson Knobel, Hiromi Marquez and Mattison Gonzales. In the net is junior goalkeeper Yarisbeth Zarate.
Ribera believes his team will have its best chance of winning if it continues playing the way they’ve performed in the last 10 games.
District 32-5A champions Porter will look to get offense from Liberty Garza and Denisse Romero. 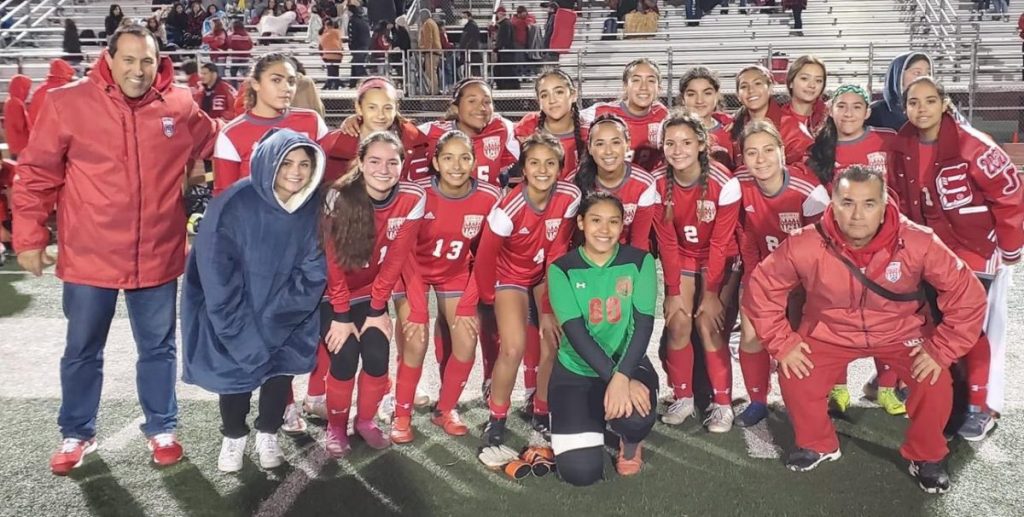 Note: The results of Thursday’s games were not available at press time.