The City Council voted 3-0 to accept her recommendation. 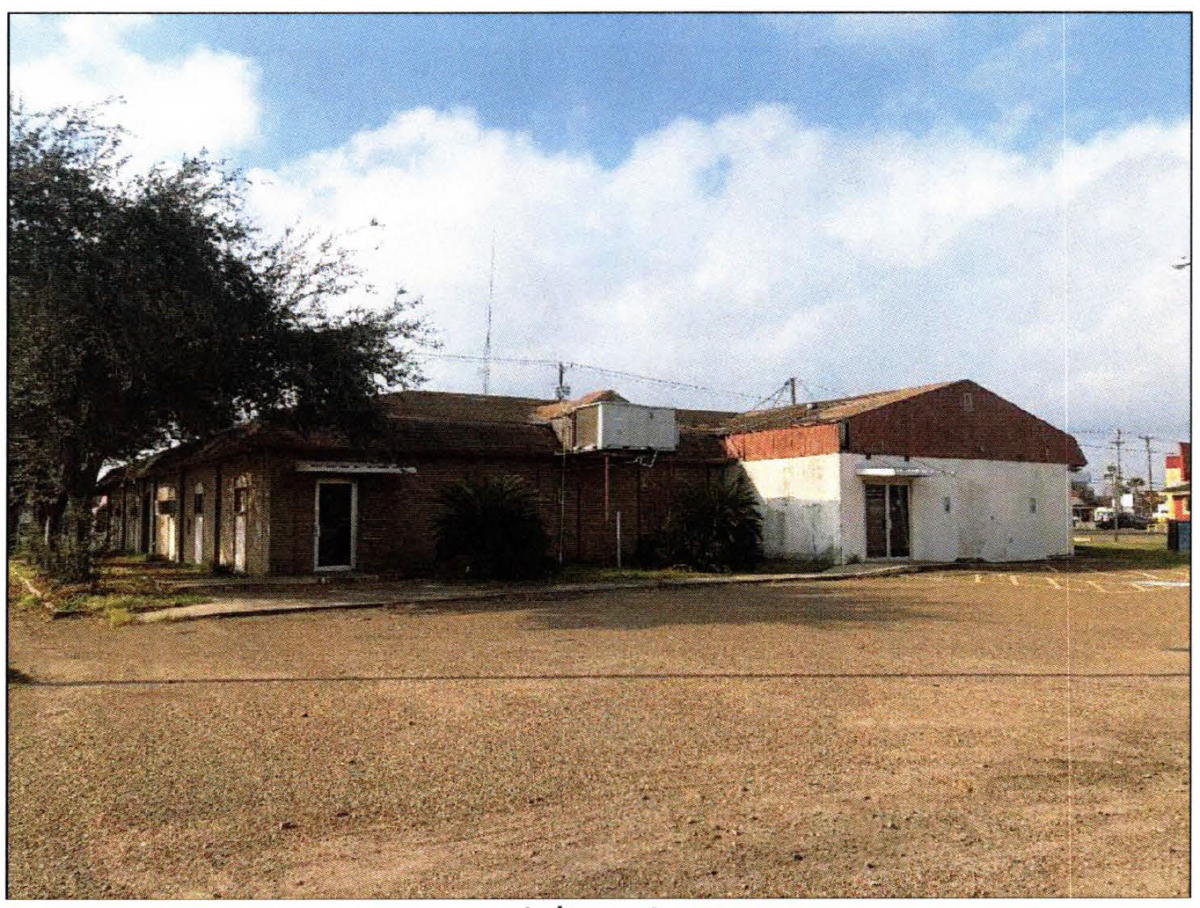 La Joya purchased the old City Hall property, which is located at 101 N. Leo Avenue, in August 1974, according to documents filed with the Hidalgo County Clerk’s Office. The city paid about $8,600.

The cramped building contained a warren of windowless offices and had inadequate parking for the public. Anyone who showed up to speak with a police officer had to wait in a lobby barely larger than a phone booth.

In 2013, when Dallas-based PlainsCapital Bank acquired Edinburg-based First National Bank and shut down the La Joya branch, the city decided to buy it.

La Joya purchased the First National Bank property in 2015 and renovated the building with a loan from the U.S. Department of Agriculture. Employees made the move during February 2019, leaving the old City Hall building vacant.

Rather than renovate or tear down the old City Hall building, the City Council decided to sell.

“It would be a better investment, overall, for our city to sell it for commercial property,” Casanova said, adding that placing the property back on the tax rolls would benefit La Joya. “Versus trying to remodel it and use it for something else.”

The city hired McAllen-based Scroggin Appraisal Services to prepare a formal appraisal of the property.

After inspecting the building, interviewing other real estate professionals and reviewing data from recent sales, Scroggin appraised the old City Hall at $270,000.

“The building was constructed in 1983 and includes various offices, restrooms, storage rooms and a couple of jail cells,” according to the appraisal report. “The subject roof and interior acoustical tile is in need of replacement.”

The Hidalgo County Appraisal District, however, valued the old City Hall property at nearly $600,000 in 2022.

A buyer, though, would almost certainly demolish the building.

“It’s a prime location,” said Angie Garza. “And I’m hoping maybe a Walgreens or a CVS — something can come in.”