A judge sentenced a Starr County drug smuggler to time served Monday after he provided federal prosecutors with information about a corrupt police detective.

“From the very beginning, he began to cooperate with us, your honor, and he was one of our witnesses for the Ramey De La Cruz sentencing,” said Assistant U.S. Attorney Patricia Hubert Booth, who prosecuted the case. “Now, I didn’t need to call him, but I had him ready to go.” 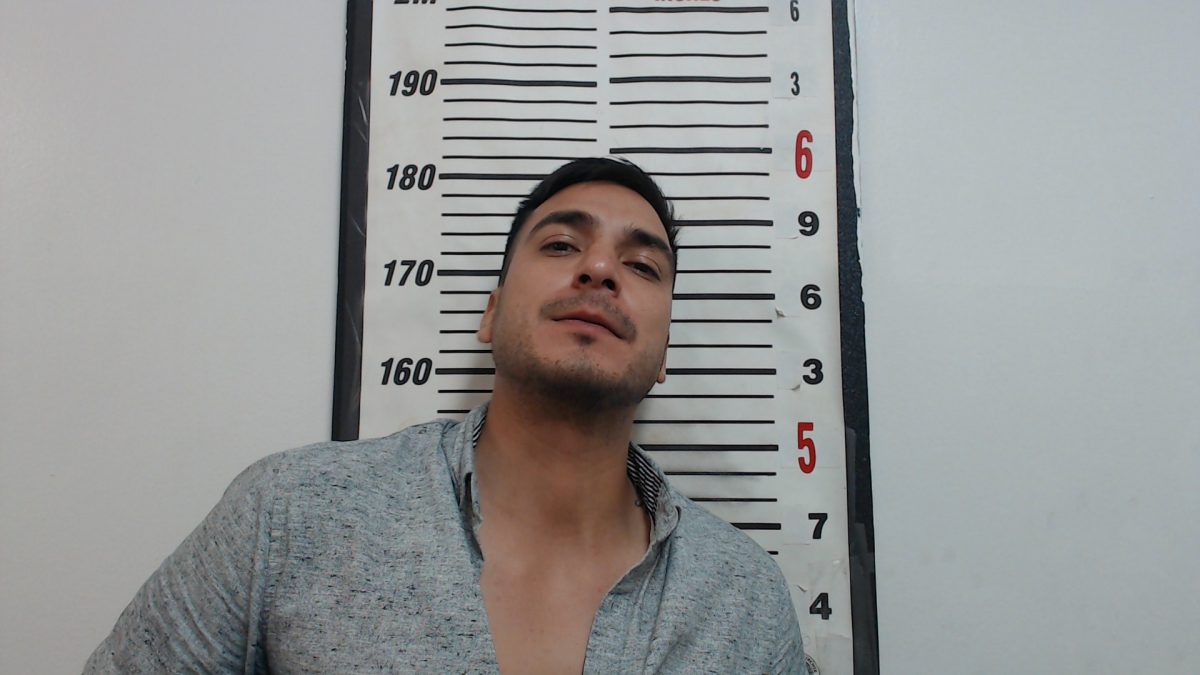 From a ranch in Starr County, the Beltran brothers shipped marijuana to Dallas, Houston and Baton Rouge, Louisiana. They worked closely with the Zetas, the Gulf Cartel and the Texas Chicano Brotherhood.

“He got scared of what was happening, and so he got out of it. His only mistake was not telling anybody at that time. I think that would have been the perfect defense. But he just figured: ‘If I just forget it, get out and don’t do anything, I’m free.’ Well, somebody got caught. And they fingered him,” said attorney Armando Cavada of Orange Grove, who represented Garcia. “As soon as I knew that, I said: ‘We need to testify against them. We need to come clean. Tell them everything you know. Don’t leave anything out. Be truthful.’”

Homeland Security Investigations, a division of U.S. Immigration and Customs Enforcement, and the U.S. Attorney’s Office for the Southern District of Texas started dismantling the Beltran drug trafficking organization in 2013.

They caught up with Garcia in September 2018, when a federal grand jury charged him with conspiracy to possess with intent to distribute more than 1,000 kilograms of marijuana. Garcia pleaded guilty and started cooperating with the government.

“He was truthful with us about the whole conspiracy,” Booth said.

After nearly two years in jail, Garcia was released on bond in September 2020. On New Year’s Eve 2021, though, Garcia crashed his truck after a night of drinking.

The Rio Grande City Police Department, which investigated the incident, concluded that Garcia struck a parked car on the 1800 block of Plainview Street, drove away, and crashed into a cinderblock wall on the 400 block of North Old El Sauz Road.

When police asked Garcia to perform a standard field sobriety test, he responded by swearing at them. 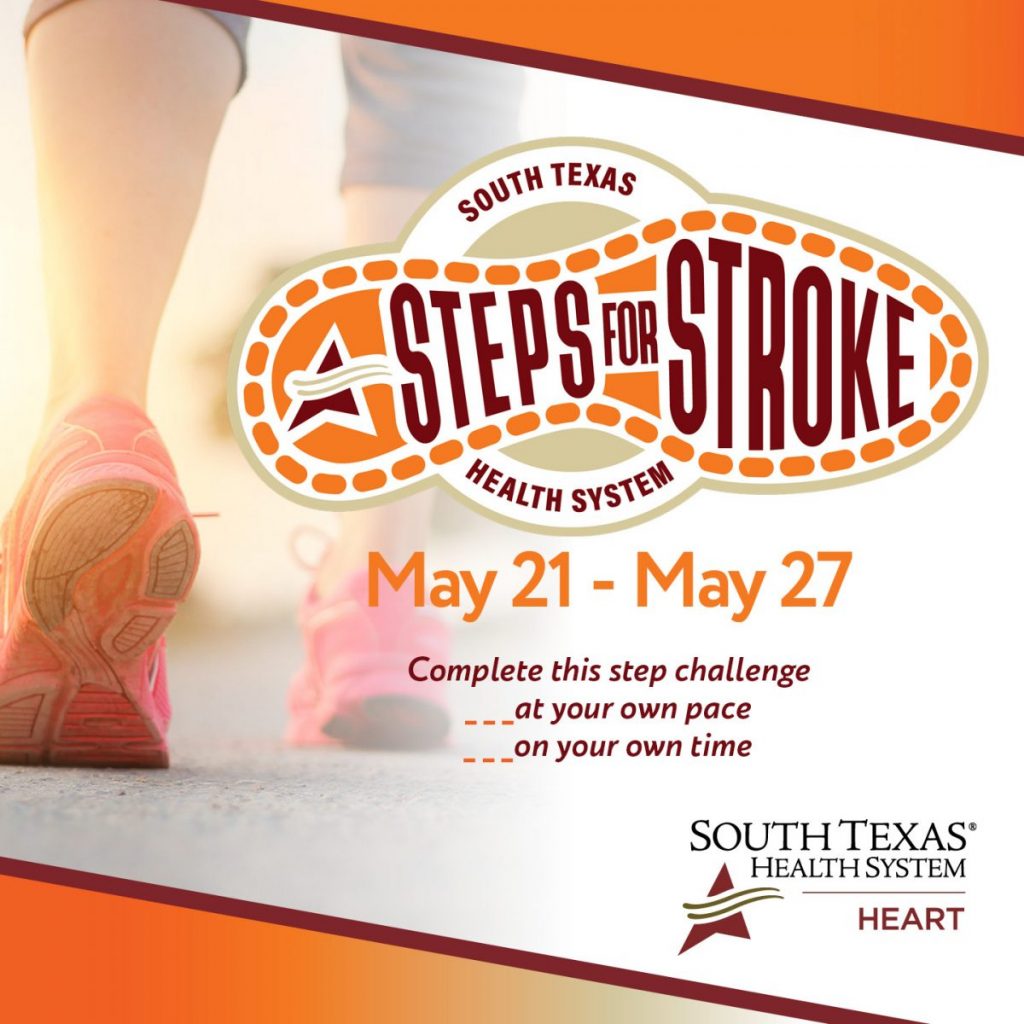 After he was released from the Starr County jail, the federal government detained Garcia and transported him to Victoria for sentencing. He faced 10 years to life in prison.

Garcia received credit for accepting responsibility and waiving his right to appeal. The prosecutor also made an oral motion to reduce Garcia’s sentence by a third because he provided the government with “substantial assistance.”

Garcia asked Rainey, the federal judge, to forgive him and promised to become a better person.

“In closing, I ask you for a firm but not heavy sentence,” Garcia said, reading from a prepared statement.

After he listened to Garcia’s apology, Rainey settled on a sentence of time served followed by three years of supervised release.

“I hope you’re sincere about that,” Rainey said.