Faced with financial problems, the Agua Special Utility District may be forced to pull money from a reserve fund to cover bond payments in August.

Rick Perez — an executive vice president at Rio Bank who serves on the Agua SUD board — questioned General Manager Roberto J. Salinas about the situation during a meeting on Monday.

“Are we on track to pay our bills?” Perez asked. “Or are we going to have some problems?”

Salinas said Agua SUD had enough money to cover six-figure debt payments in April and May. In August, however, Agua SUD is scheduled to make additional debt payments that add up to nearly $2.1 million.

“There is a strong possibility that we will need to utilize our bond reserve fund to meet those bond payment obligations,” said attorney Matthew R. Beatty of Austin-based law firm Beatty Navarre Strama, which represents the utility district. 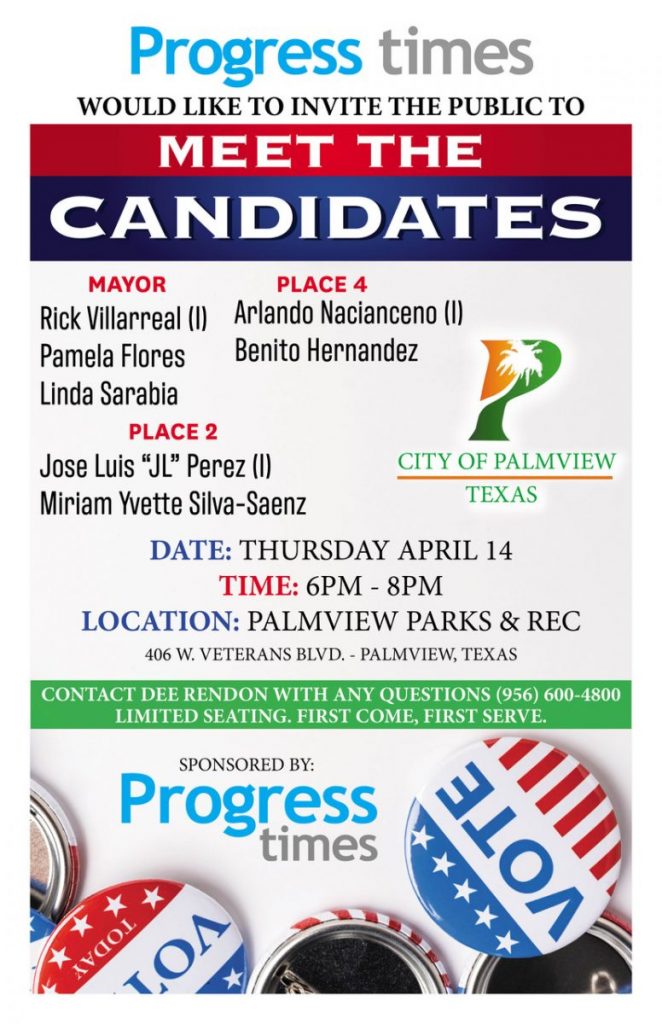 Performance Services Inc. promised the $11.6 million project would pay for itself.

The LED lights would reduce Agua SUD’s electric bill. The real money, though, would come from electromagnetic water meters.

After installing the LED lights and water meters, Agua SUD determined the project hadn’t actually paid for itself — and sued Performance Services Inc.

“As we have always maintained, PSI strongly believes in the Performance Contracting process and fully stands behind all our projects,” the company said in a statement released last month. “We look forward to defending this project in Court and refuting these allegations.”

Agua SUD, meanwhile, is scheduled to make $1.1 million in lease payments for the Performance Services Inc. project in 2022.

Half the money is due on May 1.

Along with the Performance Services Inc. payments, the utility district owes about $101,000 to Government Capital Corporation to cover lease payments on Agua SUD vehicles.

“There is no doubt that we are in an extremely difficult financial position,” Beatty said. “And from what we have seen, that financial position is the result of a multitude of decisions, but $1.1 million payable to Bank of America Leasing for the PSI project is a significant part of it.”

To cover the August debt payments, Agua SUD could pull money from bond reserve funds. A permanent fix may require a rate increase or finding ways to reduce costs.

“Because, for example, if payment is due tomorrow — if they don’t get the check, they’re going to be asking some questions,” Perez said.