Incumbent Hector Rivera faces off against Rene Morales for place 5 on the Sharyland ISD board of trustees.

Morales, an educator and reserve officer, is looking to unseat the three-year board veteran by running on a platform that focuses on school safety, security and communication. The Sharyland resident of 20 years has two children in the district, and he describes himself as a quiet partner in the community. 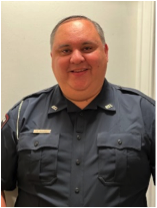 Although he currently teaches in Hidalgo ISD, Morales has a background in law enforcement, and he helped launch the police departments at La Joya ISD and McAllen ISD where he also worked as an officer. The place 5 challenger believes his skill set is just what SISD needs for improvements.

“I think this board needs somebody to guide them on safety and security. We haven’t done our investment in that, in my opinion,” the 47-year-old said. “There’s still a lot of schools lacking in [public safety] and they don’t have an expert to guide them. We’ve had enough finance people on the board, we’ve had enough business owners on the board. We need somebody that knows what is happening at the school. And that’s where I come in.”

Rivera, the current seat holder, is an accountant with his own tax consulting business in Mission, and he also has a child attending Sharyland schools. He’s a self-proclaimed “facts-are-friendly guy.” Before being elected to the school board, he was a member of the Sharyland Education Foundation for 10 years.

When Rivera first ran for school board in 2019, he went unopposed. Going up against an opponent this time around has been a learning experience, he said. But he’s running for reelection because he wants to make certain that Sharyland keeps the momentum in the right direction.

Initially, Rivera said he ran for office in 2019 because he wanted to help with what he calls little changes around the district, such as adding running tracks at every campus, buying playground equipment for special populations and building canopies to get students out of the sun. Today, he is most proud of being part of those changes.

“There’s a lot of things that need to get done, there’s limited money, so we just need to make sure it gets allocated to the projects that need the most attention,” Rivera said. “And I feel that just those little things, even though they’re facilities, I feel it goes a long way for the child.”

When it comes to district improvements, Rivera said he “really and truly feel[s] like things are heading in the right direction.” He is confident in the district professionals’ ability to adapt and modify as they have during the pandemic.

“Anything that is positive for the kids and the community is what I want to continue with on the board,” he said. “I listen to the community. I feel like I have been their voice for three years.”

Morales, however, said if elected for place 5, he would like to see improved communication between the trustees and the students. Involving the kids builds rapport, he explained. Morales gave examples of how to collaborate, which include gathering input for new safety and lockdown procedures and revamping Sharyland’s traditional dress code (which recently came under fire and was called ‘discriminatory.’) He suggested forming student committees for feedback and setting up meet-and-greets with school board members for the community.

“That doesn’t mean we’re going to agree with every community member, but at least they know I’m out there…and at least they know we can agree to disagree but let’s have a conversation about it,” Morales said. “I know it’s time-consuming, I’m not going to lie. But if I’m going to be a public servant, I want to serve my community.”

The reserve officer said people in the community have approached him about starting a police department at Sharyland because of his previous experience. Although the district would need to conduct a feasibility study before adding the department, Morales said it might be something to look into as a security strategy. 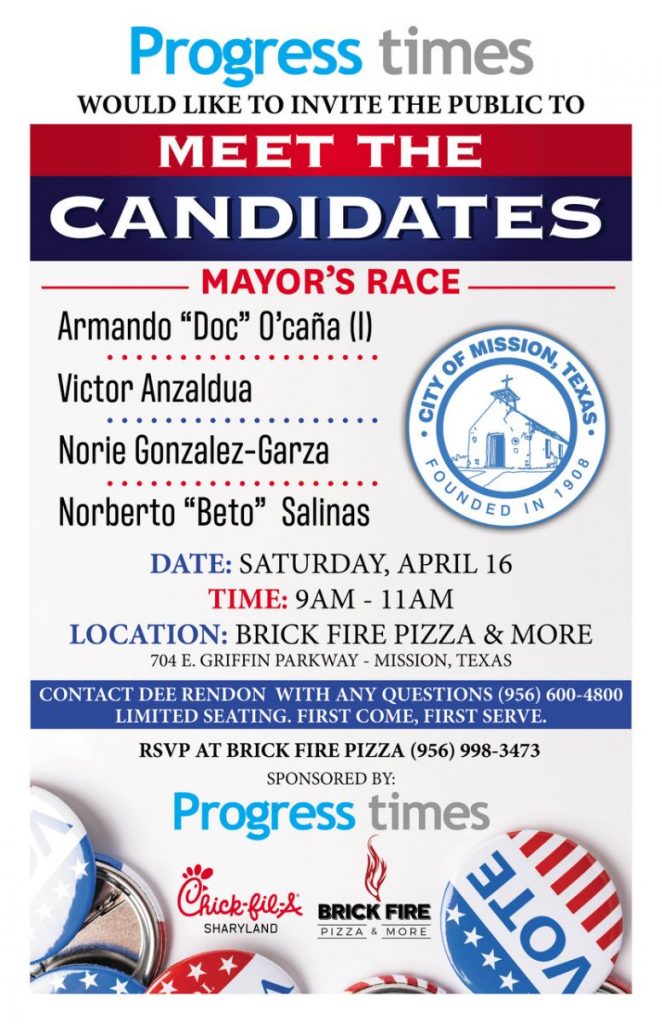 Regarding a recent push for police reform and abolition in the United States, the place 5 challenger said he understands his background in law enforcement might cause some voters to shy away from him. But he was trained to treat people with respect, he said, and he invites the community to start a dialogue with him to help them feel more comfortable. His no. 1 goal is transparency, he said.

For Rivera, he said he’s not a man of many words, but he tries to let his actions speak for themself. And he hopes the community sees all the little things the board has done to provide for the district.

“I’m just there to contribute my part to try to move things forward,” he said. “My goal is three things — put facts first, always do what’s best for the kids and the community and just keep the district moving forward.”