With the place 7 incumbent Keith Padilla not seeking reelection for the Sharyland ISD school board, three people are vying for the coveted role of trustee — Irene Becerra Thompson, David Keith and Leonor Garcia.

While each candidate has a differing professional experience, they all have children in the school district and expressed a desire to serve their community. 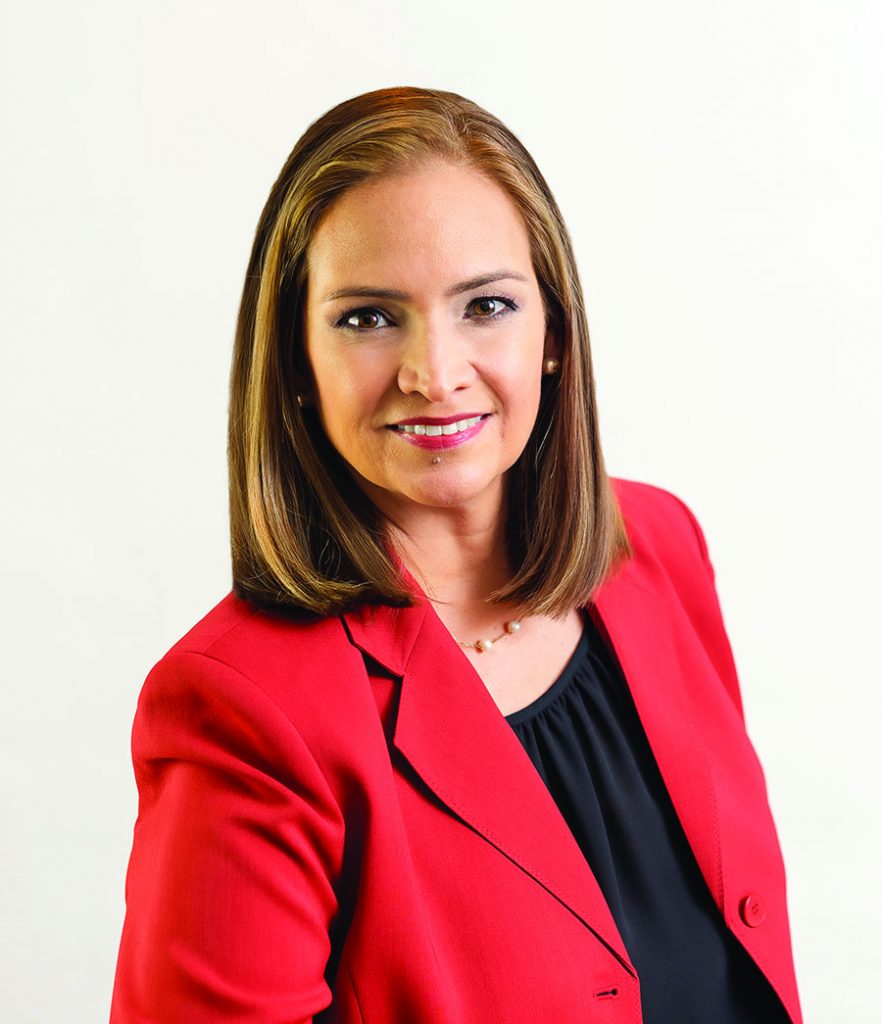 IRENE BECERRA THOMPSON
Thompson is a real estate appraiser of 23 years. She calls herself a worker bee. The Sharyland resident of 20 years has been a member of the Sharyland Education Foundation for seven years and currently serves as the president. She is well-versed in the district’s facility needs because she served on the long-range facility planning committee. Thompson led the efforts for the now-twice-voted-against $40 million turned $35 million bond in the November 2020 and May 2021 elections.

The candidate said she fought hard for the bond and was devastated when it failed. But she respects the voters’ decision, and now, she wants to join the school board to see how she can still make facility improvements at Sharyland without raising taxes.

Thompson already has experience using her skill set to help other districts save money and improve their campuses, but she would like the opportunity to provide those services to SISD. 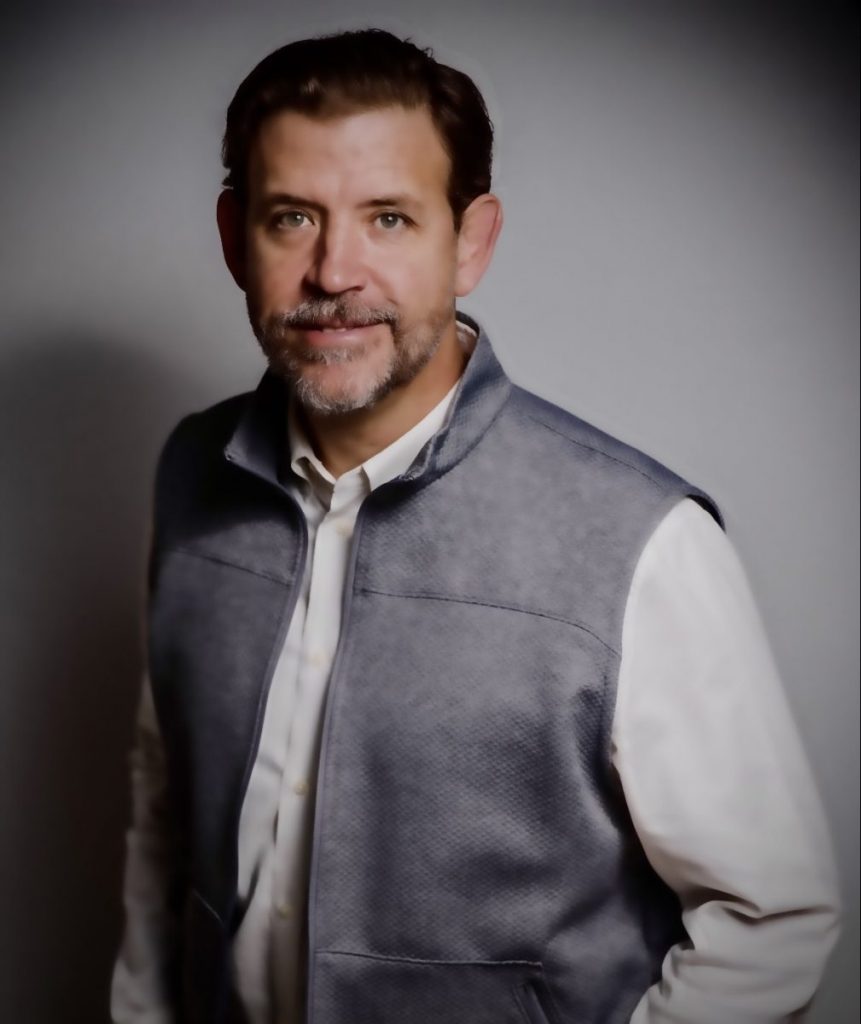 DAVID KEITH
Keith is a former Sharyland ISD coach of 17 years. He stepped away from coaching and moved to sales in 2018 to spend more time with his children, but he is still connected to the district through his kids and his wife, who works at Shary North Jr. High.

The 37-year-old had been inquiring about running for the school board for some time but did not want to challenge an existing board member for a seat because he did not have any issues with how the trustees operated. But when Padilla announced he would be stepping down, Keith saw his opportunity.

The former coach explained that his family has personal experience with members of the Sharyland community being a shoulder to lean on during times of need. Now, he wants to be able to return the favor as a board member. 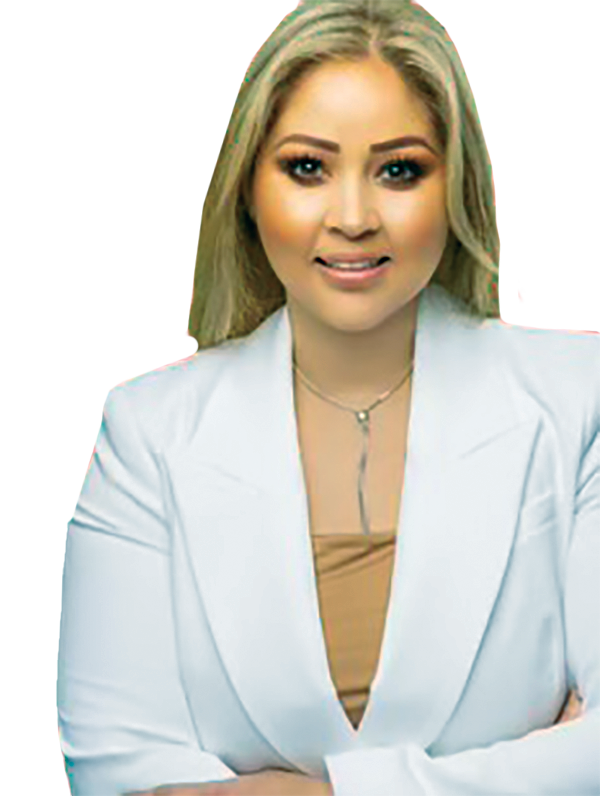 LEONOR GARCIA
Garcia has been the attendance accountability coordinator for La Joya ISD for a year and a half. Previously, she worked with children for nine years as a speech-language pathologist assistant. She’s a family woman, she said. And education is important to her.

According to parents she has spoken to, the 36-year-old explained there is a division between the north and the south sides of the Sharyland community. As a parent from the south side herself, Garcia saw place 7 as an opportunity to speak on behalf of those in the south that feel forgotten.

“Even though we’re here to serve all of Sharyland ISD, I think the community is getting involved because they want somebody that listens to them, and that represents them from this area — someone they can reach out to and can relate to,” Garcia said. “This is what motivates me to continue to run and go door-to-door and get everyone’s feedback. I want to be a voice for everyone, but if you haven’t been heard, I definitely want to be your voice.”

BETTERING THE DISTRICT
For Thompson, aside from facility improvements, the specific issues she would like to address are learning loss, mental health issues and teacher retention. Although she believes the district has done a fine job overcoming these pandemic-related challenges, there is always room for improvement. If elected, she said she will advocate for programs and solutions to those matters.

“I have worked so hard for this district with the things that I’ve done with the education foundation — providing teacher grants, student and teacher scholarships, teacher recognition, all sorts of things that I’ve been able to fund through the foundation,” Thompson said. “But I feel like I can just do more. I’ve done a lot, but God is leading me to do more. And I can only do more through the school board.”

With regards to Keith, he doesn’t believe the school board or the district requires any major adjustments, but he wants to be able to provide a voice from a different perspective.

“As a parent, I don’t wake up worried that my kid is going to Shary High School or Shary North. I don’t have concerns about their safety; I don’t have concerns about their learning,” he said. “And although it wouldn’t be qualified as a concern, I just want to make sure that facilities are up to speed and upgraded — that we’re utilizing monies in a conscientious, smart and calculated manner. I would love for Sharyland High School and Shary Elementary to get upgrades.”

And for Garcia, besides trying to bring a sense of togetherness to the district, she spoke passionately about teacher compensation and retention. In the months leading up to the election, Garcia said she has been watching the board meetings, studying pay disparities compared to nearby districts and reading up on the district improvement plan.

If elected, she said she will advocate for teachers to ensure they are paid at the same level as those in surrounding districts.

“I’m not here for the title; I’m here to serve. I want to make myself accessible, relatable to the parents and teachers,” Garcia said. “I want them to know that I have their back, in the sense that I will guide them…I will answer their calls so that, in the end, their concerns get addressed. I want to be able to listen to them and put a plan in place to provide any resources or support that we can give them.”

Early voting for the election begins April 25, Election Day is May 7.