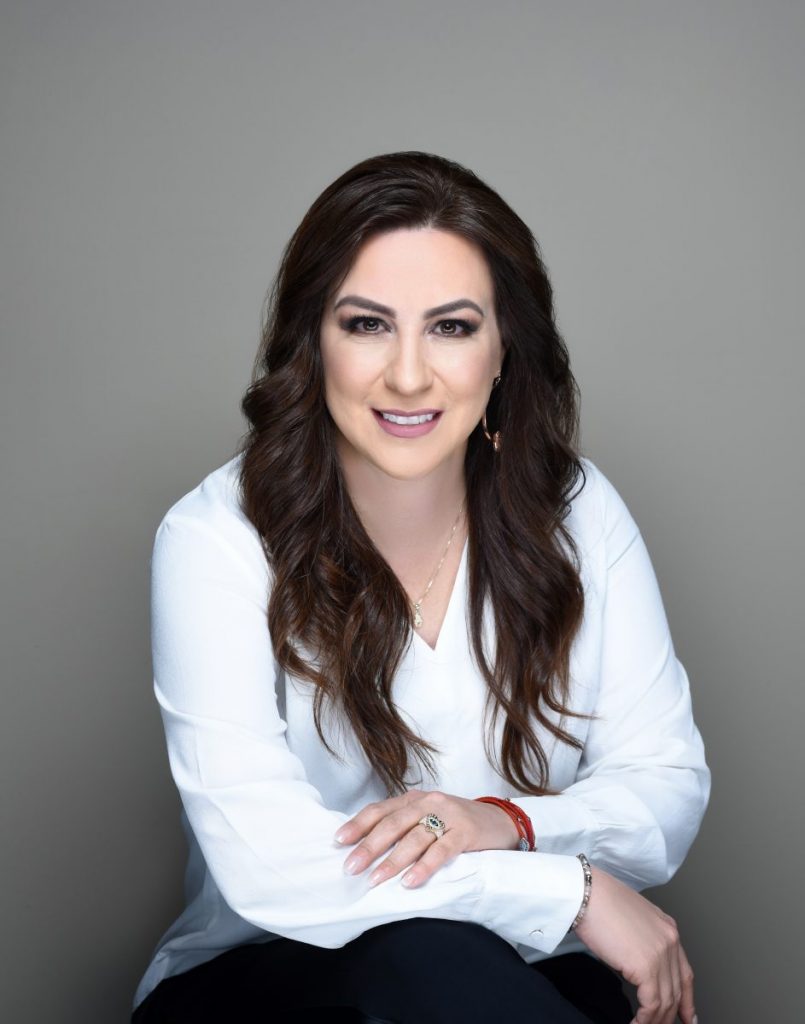 Ortega, a life skills coach at La Joya ISD, has held the seat on the council for two terms (eight years), and she said she feels like she can still do more for the city of Mission. The incumbent explained that her two terms have been very different from each other. During her first term, she promised her mentor Judge Aida Salinas-Flores to spend her first years listening and learning about the role. But in her second term, Ortega was more hands-on and vocal after she took the time to understand the process.

“I feel that people have gotten to know me in the community and now address their concerns and their feelings and call me and reach out to me, and we’re able to have that communication. And thus, me being able to reach out to our city employees and our city manager and my colleagues on city council to work out those issues that people may have,” the 48-year-old explained. “And so, I’ve decided to run for reelection because I feel that I have much more to give to my community. I have many projects that I would like to fulfill.”

With a master’s degree in social work and previous experience as a crime victims coordinator for Mission PD, Ortega has advocated for mental health and community assistance programs like the new mental health unit for Mission PD. One of her goals is to establish a one-stop neighborhood center in Mission that provides social services to residents. The center could work as a food pantry, counseling center and safe space for crime victims, and this way Mission would not have to rely on surrounding cities for assistance.

Additionally, she wants to provide better facilities, healthcare and adoption practices for the animals in the City of Mission Animal Shelter — issues constituents have expressed concern for.

But when it comes to bringing about change and implementing new programs, she wants people to understand that the process takes time, something she also had to get used to. Part of being on the city council is getting other members on board with ideas and then securing funding, she explained.

“I try to do what’s in the best of my ability through my experience of getting us all to be on the same page. But I understand that all of that is a process, and sometimes the process of getting things done is a headache,” Ortega said. “So we have to be patient, but it’s coming, you know. We’re talking about ’em. We have lots of great things coming to Mission, but all of that takes time.”

The mayor pro tem said she wants to be part of uniting the community, making sure constituents are heard and there is transparency for city leaders.

THE CHALLENGERS
Although Noel Salinas is not originally from Mission, he fell in love with the city when he moved to the Valley in 1996 and decided to put down roots not long after. The healthcare administrator has no prior experience running for office, but he moved to run for place 1 because he felt like the city stopped taking care of the little things, and those little things started adding up. 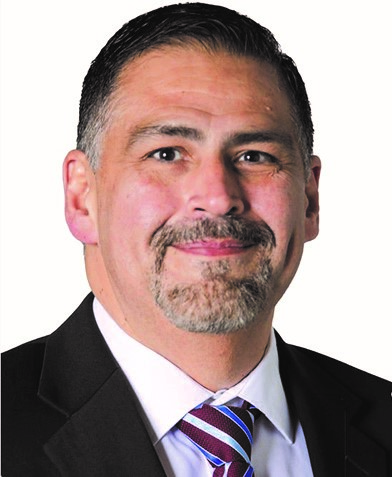 “The one thing that I liked about Mission was that it was a very clean city. Everybody was very friendly, our streets were nice, and trash was picked up on time. You would call the city and everybody had answers for you. Well, the last four years, they’ve lacked in all that,” the 48-year-old said. “And all that revolves around leadership. No one at the city is accountable.”

He said running a hospital is like running a small city, and his skills would be transferable to being a council member. Salinas’s job requires compassion, delegating duties, making fast and effective decisions and communicating with other team members to save lives, he explained. To Salinas, who has no relation to any of the Salinas families in local politics, Mission needs leaders that are not career politicians.

“All these people that have been in politics in our city have been in it for the last 10 years, and really nothing changes,” the Laredo native said. “I think I can bring a different perspective into the city, and start doing the different stuff and start focusing on our taxpayers.”

Some of the issues the place 1 candidate wants to advocate for include updating the parks, better drainage, balancing the budget and addressing excessive speeding and mail theft in neighborhoods. He said the key to accomplishing more as a leader is setting timelines and creating action plans — something he feels city leadership is lacking. He wants to be on the city council to ensure accountability.

“The city’s not doing everything wrong. The city’s doing a lot of good stuff, and you know what? We need to concentrate on those good things and improve on them,” he said. “The people want to see results. And when you put people accountable for what they’re doing, you’re gonna get better results.” 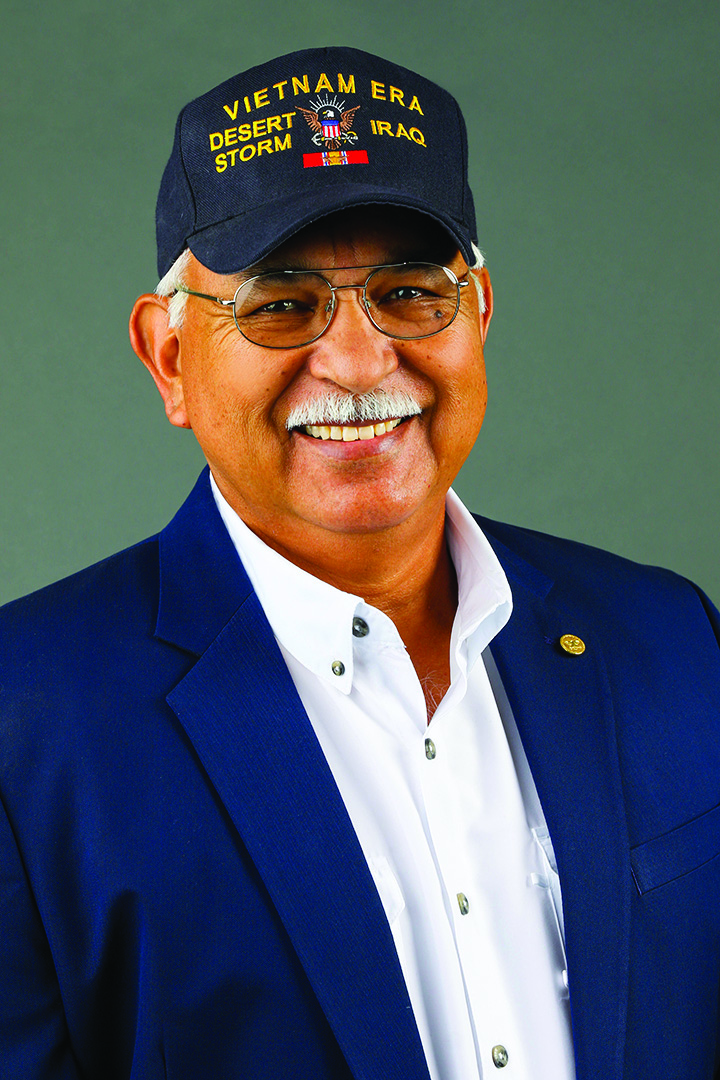 But this is not his first time running for office. Previously, Iglesias served on the Mission CISD board of trustees for five years. The 68-year-old said he ran for the school board because people in the district wanted help making changes. For similar reasons, he’s running for city council.

Iglesias has already been an advocate for change without joining the city council. In the last six months, he said he has been meeting with city departments to get a feel for what they need. Most recently, he supported adopting the fire-based EMS system, and now Mission Fire has endorsed his campaign.

Additionally, other city workers have expressed grievances with city leadership, but he did not want to divulge specifics to honor their privacy. But he did say he no longer wanted employees to feel intimidated — something they experienced under the previous and current mayoral administration.

But rather than using his words, the place 1 candidate wants to show the community that he is trustworthy and let his reputation speak for itself.

Constituents will have the opportunity to cast their vote beginning April 25 for early voting or on the May 7 Election Day.