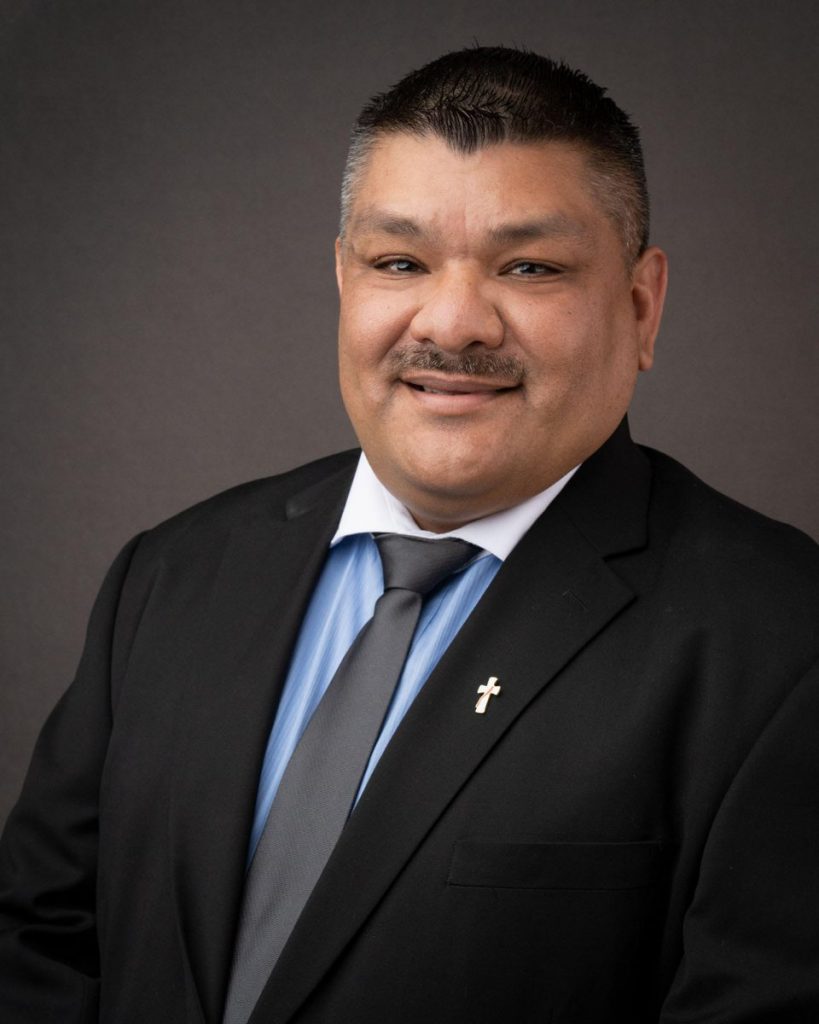 Vargas has owned and operated pharmacies in Mission for more than 20 years. His business partner Alberto “Beto” Vela currently serves on Mission City Council in place 4.

Although this is his first time running for elected office, Vargas has been appointed or volunteered for other city government positions. He is the chair-elect with the Mission Chamber of Commerce, and he sits on the board of the Mission Economic Development Corporation. Additionally, he is a deacon for the Diocese of Brownsville and a chaplain. Vargas said his whole life revolves around service.

As a business owner and MEDC board member, he has a unique position to see Mission’s economic growth or lack thereof, he said. But all that could change if city leaders reached out to larger companies to let them know what Mission has to offer; V

argas wants to be on the council to help make that happen.

The 45-year-old also said he wants to advocate for downtown revitalization to help existing local businesses thrive. With the balance of growing local businesses and attracting larger companies, residents won’t have to look outside Mission for their needs.

The place 3 candidate said he believes there is a divide in city leadership — half working for special interests and half working to do what is good for the city, which is also a concern he has heard from constituents. To promote transparency, Vargas has not taken money from businesses to finance his campaign because he does not want ties or obligations to anyone for their contribution.

But regardless if he is elected, Vargas said he hopes to see change and fresh ideas in the city government. And he will continue to advocate on behalf of Mission residents in any way he can.

“If one of my opponents wins…I will work with him to share the ideas that I have for the city and for the growth of the city,” Vargas said. “I look forward to continuing to serve at either rate, just as a resident and as a concerned citizen.” 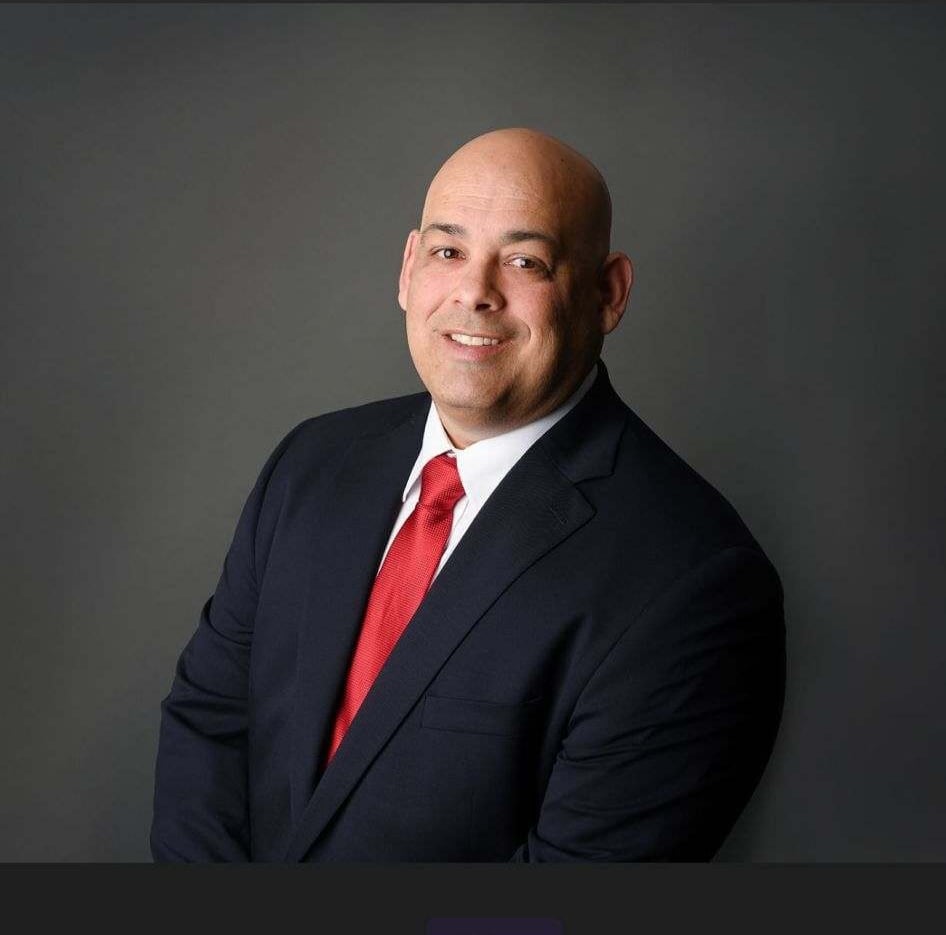 The other candidate Javier Ramon is a retired police officer that served on Mission’s police force for his entire law enforcement career.

In July 2020, Ramon contracted COVID-19 and spent the next six months fighting for his life. But after switching hospitals and improving his health, he returned home in a wheelchair in January 2021. Ramon said he is about 90 percent recovered now.

The lieutenant officially retired in January 2022 because he physically couldn’t manage to be in the line of duty anymore. But he still wants to serve his community and be an advocate for law enforcement officers that expressed unfairness within the police department. Ramon did not want to give details about the issues within Mission PD to protect employee privacy.

“I wanted to be a part of the positive change. I wanted to change things at the police department where it’s a lot fairer,” the 48-year-old said. “And I figured the only way to do that would probably be being elected as a city official where I could positively influence those changes.”

Ramon explained that his priority is getting back to the basics — providing good public safety and infrastructure, which should result in economic growth. His philosophy is that if you take care of the small things, everything else will fall into place.

As a longtime officer in Mission, he said he has seen the city grow up. Being on patrol allowed him to familiarize himself with the city and see what areas needed tending. And although he believes the city has improved under Mayor Armando O’Caña’s administration, he said there is still work to do in the parks, with the budgeting and city staffing. Ramon wants to be the one on the council figuring out how to improve these matters while using his knowledge from working in the city streets.

“I think I can serve the people well as a city official. I see what’s out there. I can see the possibilities — it’s just being able to be given the opportunity to serve them again,” he said. “I think I was left here for a reason. And I cannot fulfill what I believe is there for me by just sitting at home. I really want to try to fulfill what God has for me. And my intent is to help those that helped me when I was dying.” 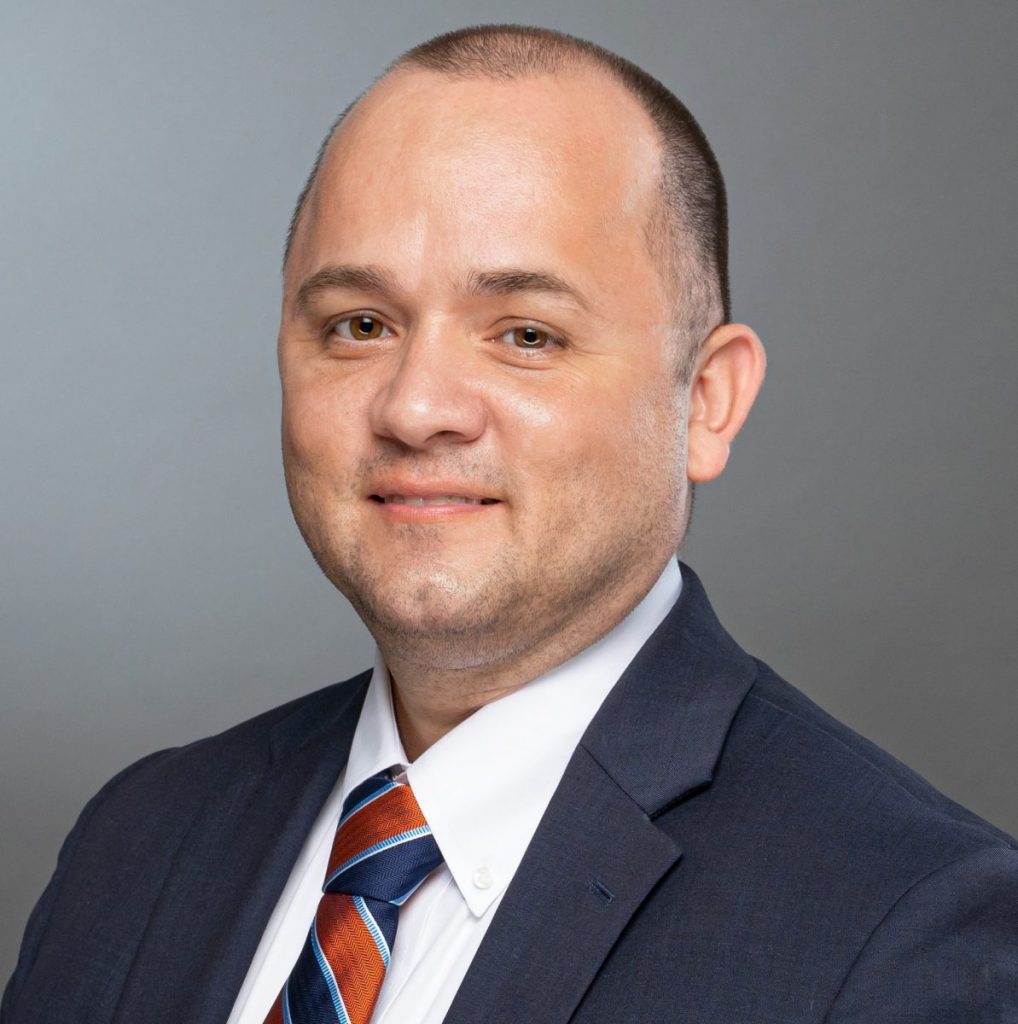 The final place 3 candidate Abiel Flores is a former attorney for the city of Mission, employed from 2015-2018. Since 2019 he has been practicing in his law firm, dealing with criminal defense, family law and real estate transactions.

Flores is a Mission High graduate and has lived in Mission since returning to the Valley after law school. He said he allowed himself to be his No. 1 priority at the time, but as he has gotten older and his children are getting older, he is starting to see the bigger picture.

“I see that our city here has a need and I wanna participate. I want to be a part of the positive changes that are coming to our city,” the 41-year-old said. “I see more about what I can do for my community. And so that’s what I wanna do, I wanna help.”

For Flores, his priority is getting the city’s finances under control through budget analysis. Before he left the city to open his practice, he said he noticed some financial concerns. And while it was “nothing extremely concerning,” he wants to make sure Mission leaders are spending responsibly and following processes correctly.

“I have the experience with regards to municipal operations, specifically city of Mission operations,” Flores said. “I believe I can be an asset for my city, and that’s what I wanna do. I think we need somebody who’s qualified to be serving in that position, and I believe I’m that person.”