Pioneer baseball went through both highs and lows in its three-game Area round series against Corpus Christi Moody. In the end, the Diamondbacks advanced with a 2-1 series victory.

Both teams won with stellar road performances before the experience of the Diamondbacks shined through in a 10-4 neutral site win in Hebbronville.

Senior Abel Anzaldua pitched a gem to put the District 31-5A champions in a position to knock off the tough competition from Coastal Bend.

“Having experience…you can’t put a price tag on that,” Pioneer coach Shawn Moes said. “Fortunately, we have 14 seniors who have played a lot of games. I think it helps out tremendously because they’ve been there.”

First, the Diamondbacks looked strong with a 7-4 win Game 1 victory on the road. Then, it was Moody that took advantage of a tough fielding and a slow-hitting night in Mission in Game 2.

“All areas of the game, offensively people did their part, no matter how big or how small, it was fun to watch,” Coach Moes said. 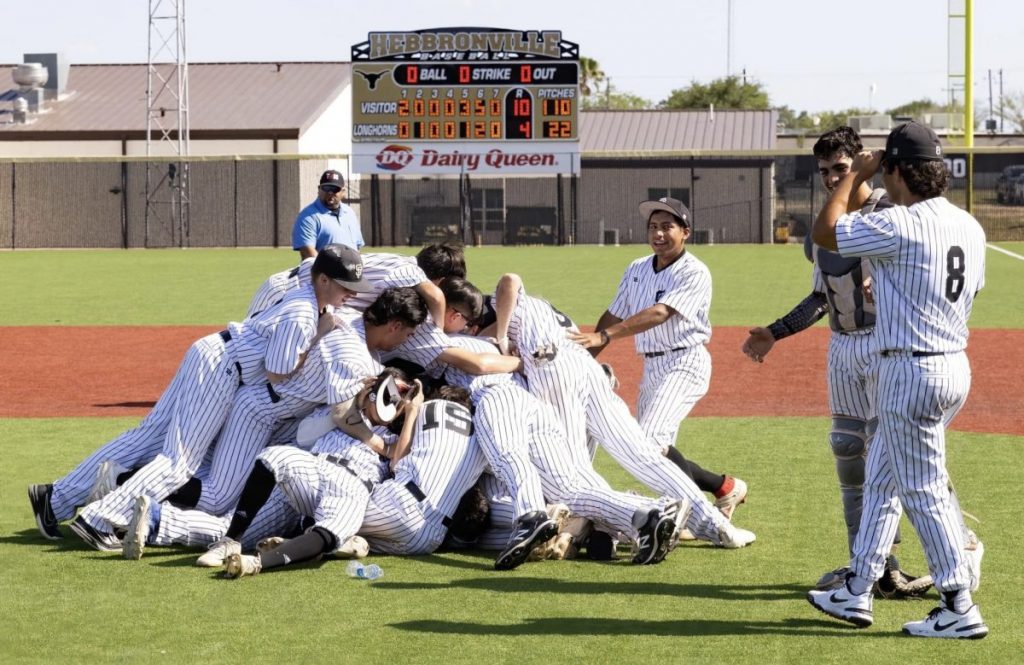 Seniors were all over the scoresheet in the Game 3 win. Seniors Angel Larranaga and Oscar Serna both recorded three hits while sophomore Isaac Lopez led the team with three RBIs

“It helps knowing what to do, when to do it and how to do it,” Coach Moes said. “We use the term ‘you get punched in the mouth, you have to be able to fight back.’ Sometimes when you face adversity you ask yourself what are you gonna do with it?”

Pioneer will line up against Corpus Christi Veterans in the regional quarterfinals.

In the first round La Joya knocked off Weslaco High. In round two, sights were set on District 29-6A Champions, San Antonio Stevens.

La Joya moved on with a 5-2 win in the one-game matchup.

Coyotes senior Hugo Chavez won the game with a walk-off blast to send the team into the third round.

Senior multi-sport star Hugo Cantú with the game winning HR last night as LaJoya High beats San Antonio Stevens 5-2 to advance to the 3rd Round of the UIL State Playoffs!!!

Congratulations Hugo, the rest of the baseball guys, and all the coaches!!! Super proud of y’all!!!! pic.twitter.com/mPkIFOkqzq

On paper, Stevens looked tough to beat. The San Antonio opposition came in with a 16-0 district record. La Joya, however, was riding high after taking down Weslaco in just two games.

The Coyotes also had experience facing off against Steven’s pitcher a season ago. 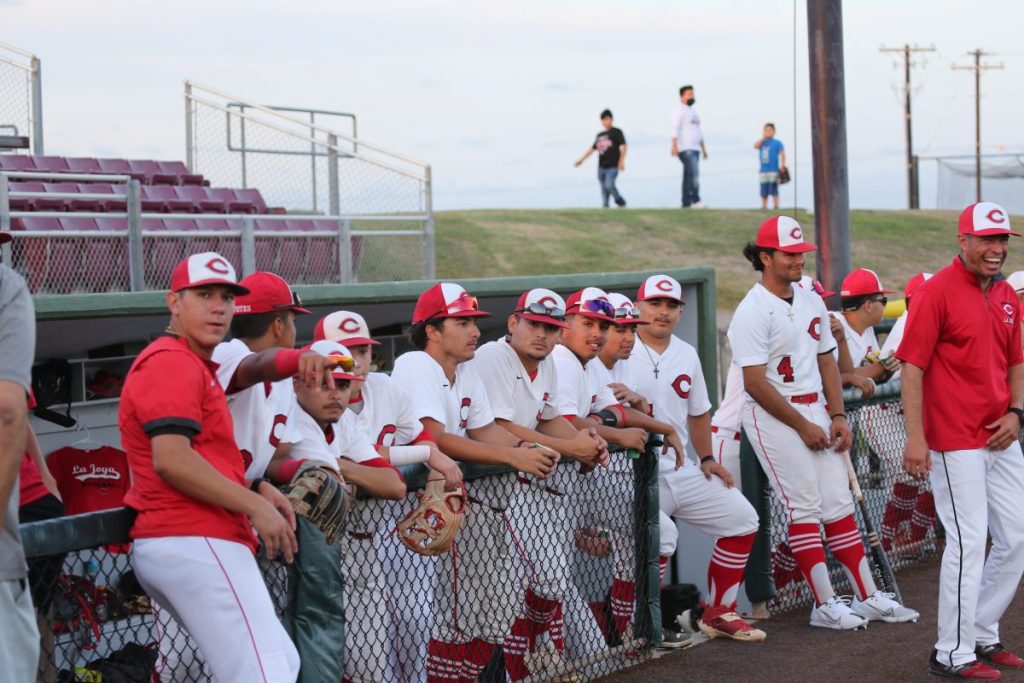 “We felt good going into the series,” Coach Flores said. “We knew we were going to face someone like Gabriel Cook, who we saw last year.”

Flores pointed to the team’s experience and some of the connections the players have built even before high school baseball.

Next up for La Joya? District foes and fellow Valley powerhouse Edinburg Vela. The SaberCats knocked off Laredo Alexander in the Area round.

The two teams split the regular season series and will now fight for the right to play baseball in the fourth round.