Two entered. Two advanced. The Big 7 representation in the baseball playoffs lived to fight another week as both the La Joya Coyotes and Pioneer Diamondbacks won three-game series to advance to the Sweet 16.

Due to Nikki Rowe’s loss to Corpus Christi Ray the Diamondbacks and Coyotes represent the final two RGV baseball teams remaining in the UIL playoffs. Practice the week of graduation isn’t such a bad deal for the seniors who kept their seasons alive. 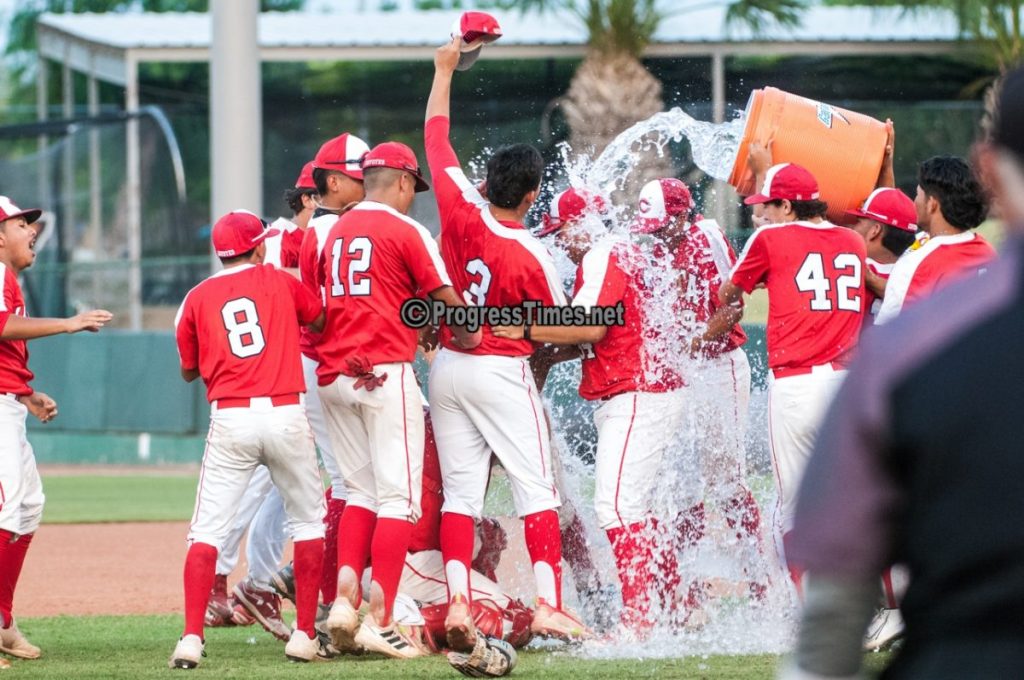 Coyotes back to Round 4 after a decade

La Joya is a program full of pride and history. Over the weekend, the senior-heavy ball club made sure to make new memories as a unit. The program is onto the regional semi-finals for the first time since the 2010 season.

The Coyotes jumped out to a 1-0 series lead Thursday night with a 9-2 win over Edinburg Vela. The Sabercats knotted the series at one all Friday by a score of 9-5 but Saturday the Coyotes showed their mettle. La Joya won the winner-take-all Game 3 by a final score of 10-3.

On Saturday, Vela took a 2-0 lead in the top of the second and seemed to have momentum but the Coyotes scored 10 unanswered runs. Sophomore Hector Munoz and senior Nathan Perez led the way with 3 RBIs apiece.

“Our special group… we hit adversity when Vela went up two runs we kept saying ‘Believe and believe’ and we came through,” Flores said. “I’m very proud of our pitcher J.R. Ramos, despite not pitching much during the season we knew it was going to take a team effort.”

The Coyotes will face off in Round 4 of the UIL state playoffs against Lake Travis from the Austin area.

There are no easy opponents or easy wins in the third round of the playoffs. The Sharyland Pioneer Diamondbacks scratched and clawed their way to a regional quarterfinal win over Corpus Christi Veterans. Travel for the round was hectic. Game 1 was at Corpus Christi’s Whataburger Field, a Pioneer 7-1 win. Game 2 was at UTRGV Baseball Stadium in Edinburg, a 13-6 CC Vets win.

The rubber match was in the middle ground, neutral territory once again, but this time in Hebbronville. Pioneer buckled down after a slow start and secured a 6-3 victory and punched its ticket to the regional semifinals.

“When we get punched in the mouth we tend to come back better and stronger the next day,” Interim coach Shawn Moes said. “We executed today. We made the plays, we found the holes where they didn’t.” 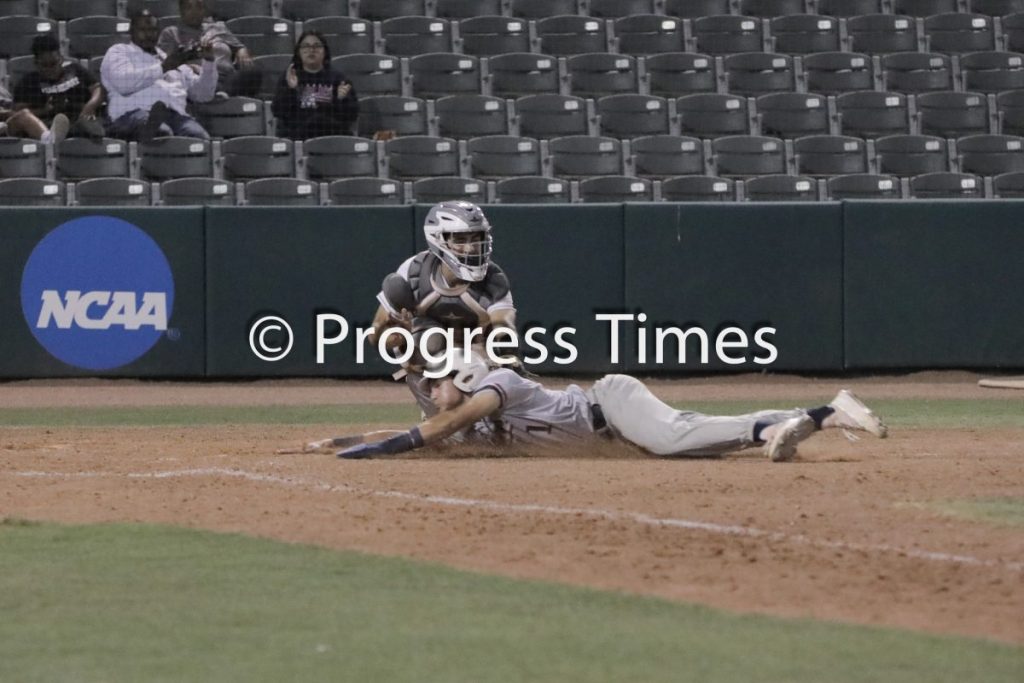 “We had to pull [Abel] a little early and we brought in Isaac Lopez,” Moes said. “He came in and did an outstanding job and made some great defensive plays.”

And on offense? The usual suspects for Pioneer came through in a big way. Seniors Oscar Serna and Juan Rivera hit like their high school careers were on the line.

“Hitting-wise Oscar Serna hit another home run and Juan Rivera was driving in runs,” Moes said. “They’re seniors and they’re two of our veteran players, two kids that were on that 2019 team that made the run and that experience alone helps them in these moments. There’s no moment too big right now. Really you go one through nine in the lineup everyone was doing their part.”

Up next Pioneer will face Buda Johnson. Details for both the Coyotes’ and the Diamondbacks’ fourth-round series should be available early in the week.