An engineer was arrested Monday in the western Hidalgo County corruption case.

Mariano Garcia of McAllen-based M. Garcia Engineering is accused of paying nearly $250,000 to Andres “Andy” Morales — a major player in western Hidalgo County politics — in exchange for a contract with the Agua Special Utility District.

“Defendant gave approximately $249,839.13 to Andres Morales, through RGV Redlight, as instructed by the Agua SUD General Manager intending to influence and reward said General Manager for his official support and recommendation for Agua SUD to award Defendant’s company a contract to serve as an owner’s representative in connection with an energy savings project,” according to the indictment. 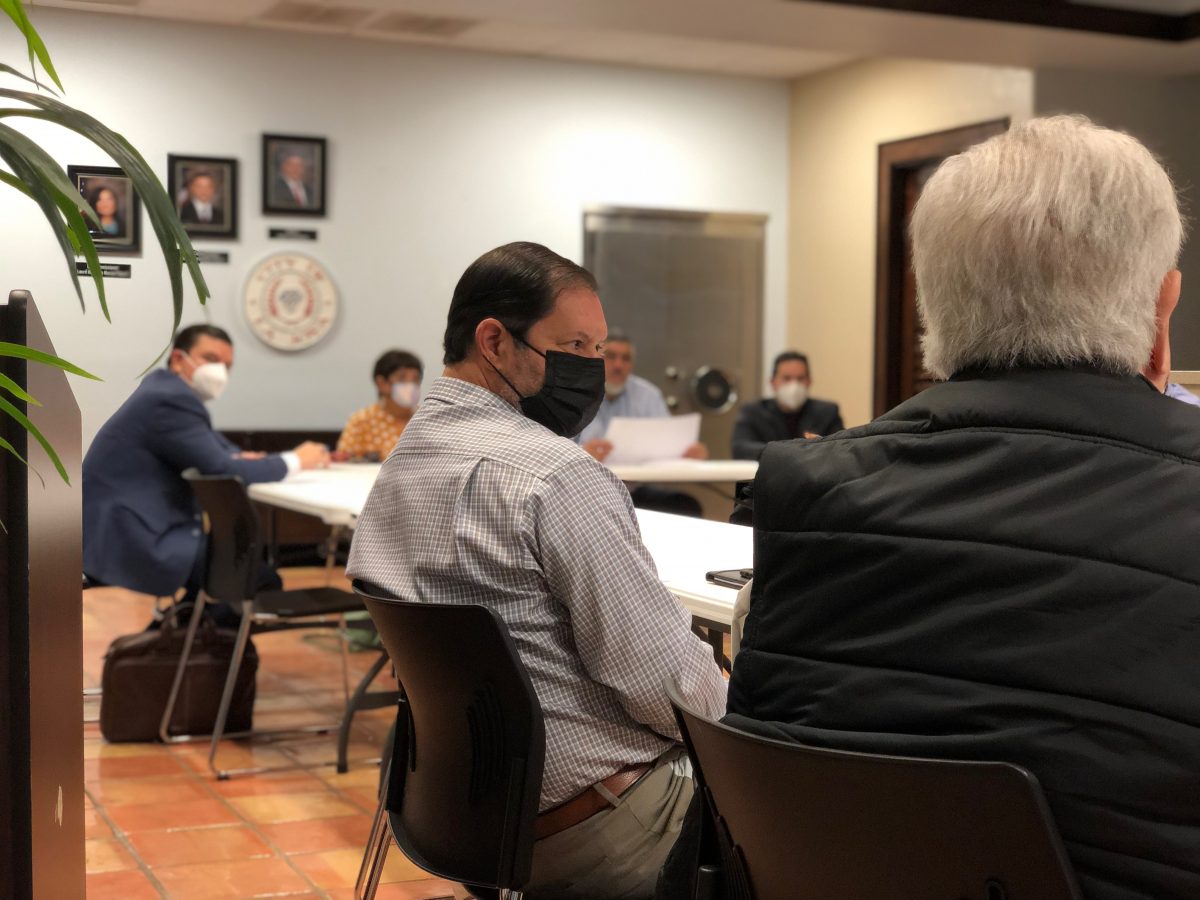 The case against Garcia is part of a major federal investigation that revealed widespread corruption in western Hidalgo County.

Four businessmen, two members of the La Joya school board and a member of the Peñitas City Council also pleaded guilty in the case.

In exchange for engineering services, Garcia received 3% of the “project value,” according to contracts released under the Texas Public Information Act. Agua SUD approved the contracts with M. Garcia Engineering in 2018 and 2019.

Saenz — who stopped working for Agua SUD in September 2021 — hasn’t been arrested or charged with any crime. He couldn’t immediately be reached for comment Monday afternoon.

Garcia is charged with theft. If convicted, he faces a maximum of 10 years in federal prison.