The Agua Special Utility District burned through cash, racked up debt and ran deficits for the past few years, according to a financial report the utility board reviewed on Monday.

During a meeting on Monday afternoon, the utility board reviewed a report that showed the amount of unrestricted cash in Agua SUD bank accounts — money available for any purpose — had dropped from about $4.7 million in 2016 to less than $232,000 in 2021.

Perez, an executive vice president at Rio Bank who joined the utility board in October 2021, requested the report after becoming concerned about the Agua SUD budget.

“This situation has been coming along since 2016,” Perez said. “We’ve been losing money.”

In 2016, the utility district had nearly $9.4 million in operating revenue and nearly $6.8 million in expenses. That left Agua SUD with nearly $2.6 million — more than enough to cover $1.9 million in debt payments.

Revenue, though, didn’t keep up with the debt payments, which nearly doubled from 2016 to 2021.

In 2018, the utility district had nearly $9.4 million in operating revenue. Expenses hit $7.3 million. The $2.1 million profit, however, wasn’t enough to cover $2.2 million in debt payments.

By 2021, the utility district had $10.8 million in operating revenue. Expenses totaled $7.9 million, which left Agua SUD with $2.9 million to cover debt payments. 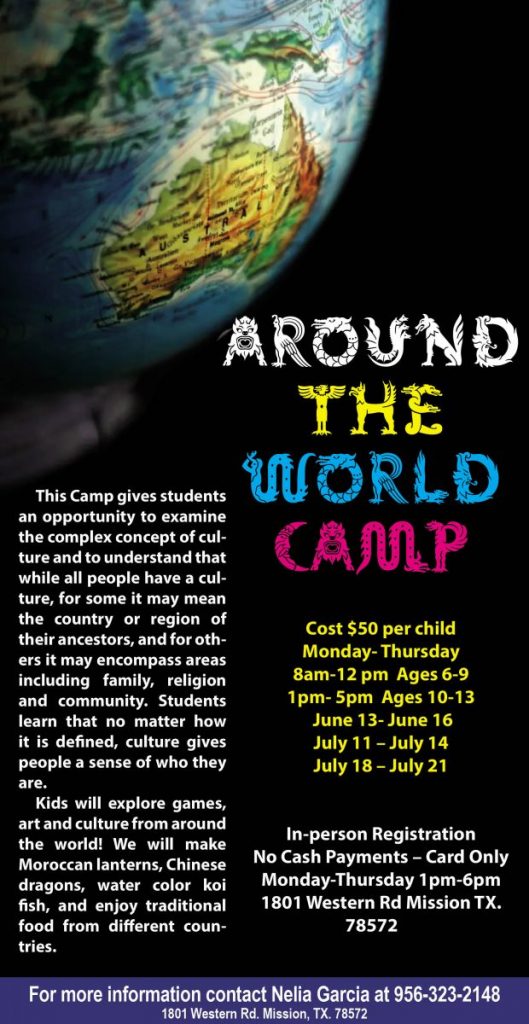 “As far as the debt is concerned, I think there’s a lot of things that have impacted that throughout the years, which we are trying to resolve,” said board President Esmeralda H. Solis. “And our staff, as well as the board, is trying to come up with solutions to be able to fix as much as we can of that.”

Solis, who joined the board in November 2020, said the financial situation can’t be fixed overnight.

To cover the debt payments and stay ahead of rising costs, the utility board approved a five-year plan to increase water and sewer rates in 2019.

Whether or not Agua SUD should allow the planned rate increases to take effect became a major point of contention during the past few years.

Director Homer Tijerina, who voted against the five-year plan, led a push not to implement the rate increases in 2021. Rather than burden customers with higher bills, Tijerina advocated for Agua SUD to reduce costs and refinance debt.

“We just can’t put everything on the ratepayers,” Tijerina said.

Higher rates hurt customers on fixed incomes, Tijerina said, adding that he wanted to review every possible way to save money and carefully scrutinize projected revenue before considering any rate increase.

The board allowed the planned rate increases to take effect in 2022.

“It is not an easy problem to solve,” said state Sen. Juan “Chuy” Hinojosa, D-McAllen.

Corrupt public officials and businessmen saddled Agua SUD with crippling debt in exchange for kickbacks on the energy-saving project, Hinojosa said. Several of them pleaded guilty to bribery and conspiracy charges, but the debt remains on the books.

Hinojosa said he’s talked with the Texas Attorney General’s Office and the Texas Water Development Board about options for Agua SUD, including a state takeover. The utility district could also be forced into bankruptcy.

“What’s sad about it,” Hinojosa said, “is the taxpayers and the ratepayers are the ones who end up losing.”