The FBI arrested a Mission businessman Tuesday on a federal witness tampering charge.

Jorge O’Caña Jr., 43, of Mission — the nephew of Mayor Armando “Doc” O’caña and the brother of Hidalgo County Court-at-Law Judge Patricia “Patty” O’Caña-Olivarez — is accused of illegally attempting to influence the testimony of a witness in the western Hidalgo County corruption case.

According to the indictment against him, Jorge O’Caña Jr. attempted to “influence, delay, and prevent the testimony of Antonio Gonzalez, III, in an official proceeding, namely an official proceeding regarding a bribery scheme involving contracts awarded to Performance Services, Inc. by local governmental entities in Hidalgo County, Texas.”

Questions about Jorge O’Caña Jr. surfaced in January, when La Joya school board Trustee Armin Garza struck a deal with federal prosecutors and pleaded guilty to conspiracy to defraud the United States. 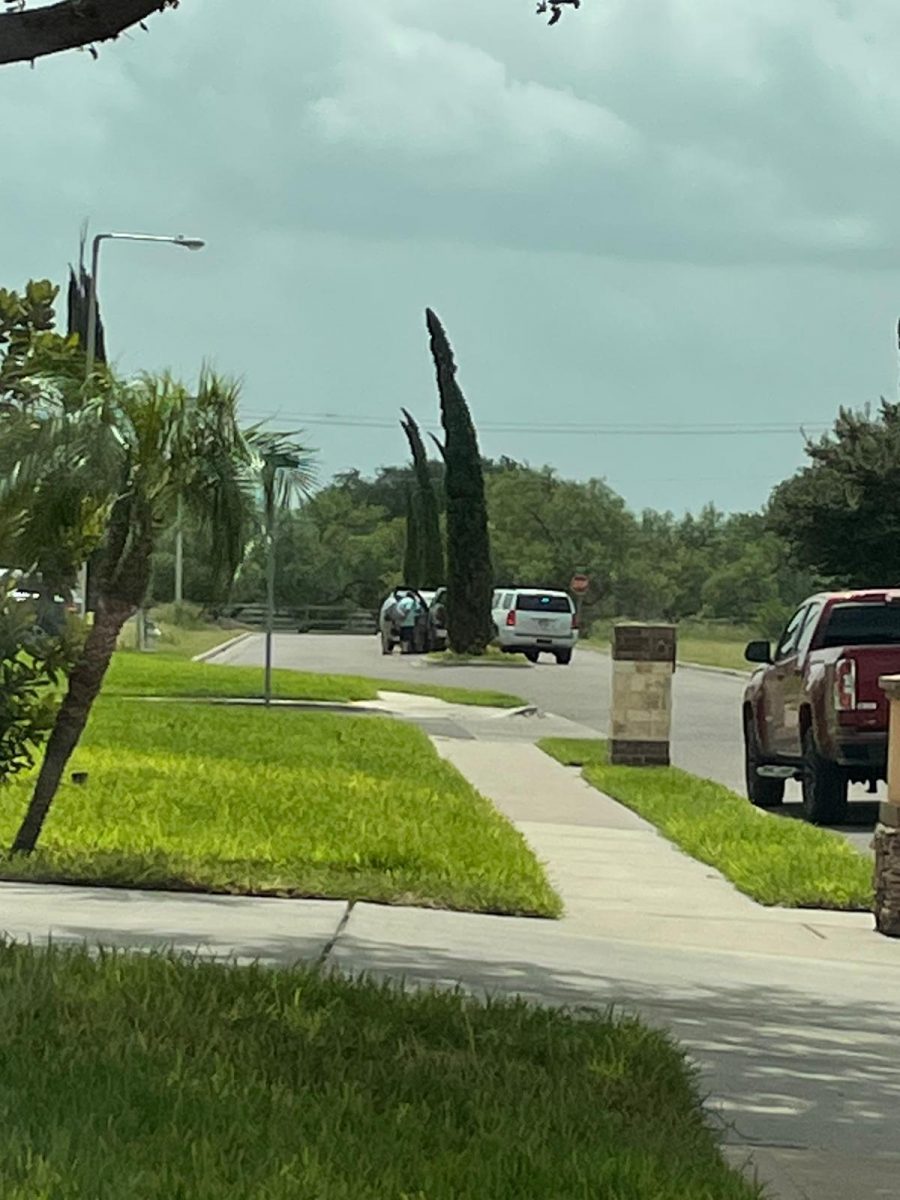 The criminal information against Garza described a conspiracy to steer contracts to Performance Services Inc., an Indiana-based company that specialized in energy savings projects.

Person K was described as “an elected official for Governmental Entity C” who voted “in an attempt to award” a contract to Performance Services Inc.

During the conspiracy, Patricia “Patty” O’Caña-Olivarez served on the Mission school board.

The school board considered a contract with Performance Services Inc., but trustees decided to reject the deal in December 2018.

Person L, meanwhile, was described as “a businessman” related to Person J and Person K.

Suspicion focused on Jorge O’Caña Jr. and other members of the family, but the criminal information didn’t provide enough detail to identify Person L.

Attorney Rick Salinas of Mission, who reviewed the criminal information against Garza to make his case in a civil lawsuit, said Person L was obviously Jorge O’Caña Jr.

“It couldn’t have been anybody else,” Salinas said.

Salinas said he considered the criminal information a shot across the bow from the government.

“It’s justice, but it’s also difficult and a sad time for us in Precinct 3,” Salinas said, referring to the west side of Hidalgo County. “But I am wishing everyone the best.”

An exhibit filed in the case showed text messages between Gonzalez and two middlemen. The exhibit identified the middlemen as “Person B” and “Person C.”

Suspicion again focused on Jorge O’Caña Jr. and other members of the family, but the text messages didn’t include enough detail to identify Person B or Person C.

Patricia “Patty” O’Caña-Olivarez didn’t respond to requests for comment Tuesday. Armando “Doc” O’caña declined to comment. They haven’t been arrested or charged with any crime.

Jorge O’Caña Jr. is scheduled to appear before a judge on Wednesday morning.

If convicted on the witness tampering charge, Jorge O’Caña Jr. faces a maximum of 20 years in federal prison.