Voters picked a replacement for Peñitas City Councilman Alex Guajardo on Tuesday, five months after he pleaded guilty in a federal corruption case.

Ramos thanked God and everyone who supported him throughout the campaign.

“We’re ready to move forward,” Ramos said. “We can’t control the past, but we’ll make a pretty nice future from now on.”

Nearly 58% of the 783 people who voted in the special election supported Ramos, according to preliminary results published by the Hidalgo County Elections Department on Tuesday.

Jose Luis Ochoa Jr. said the results spoke for themselves.

“They had more people on their side, I guess,” Jose Luis Ochoa Jr. said. “Nothing we can do about it. Hopefully next time we’ll do better.” 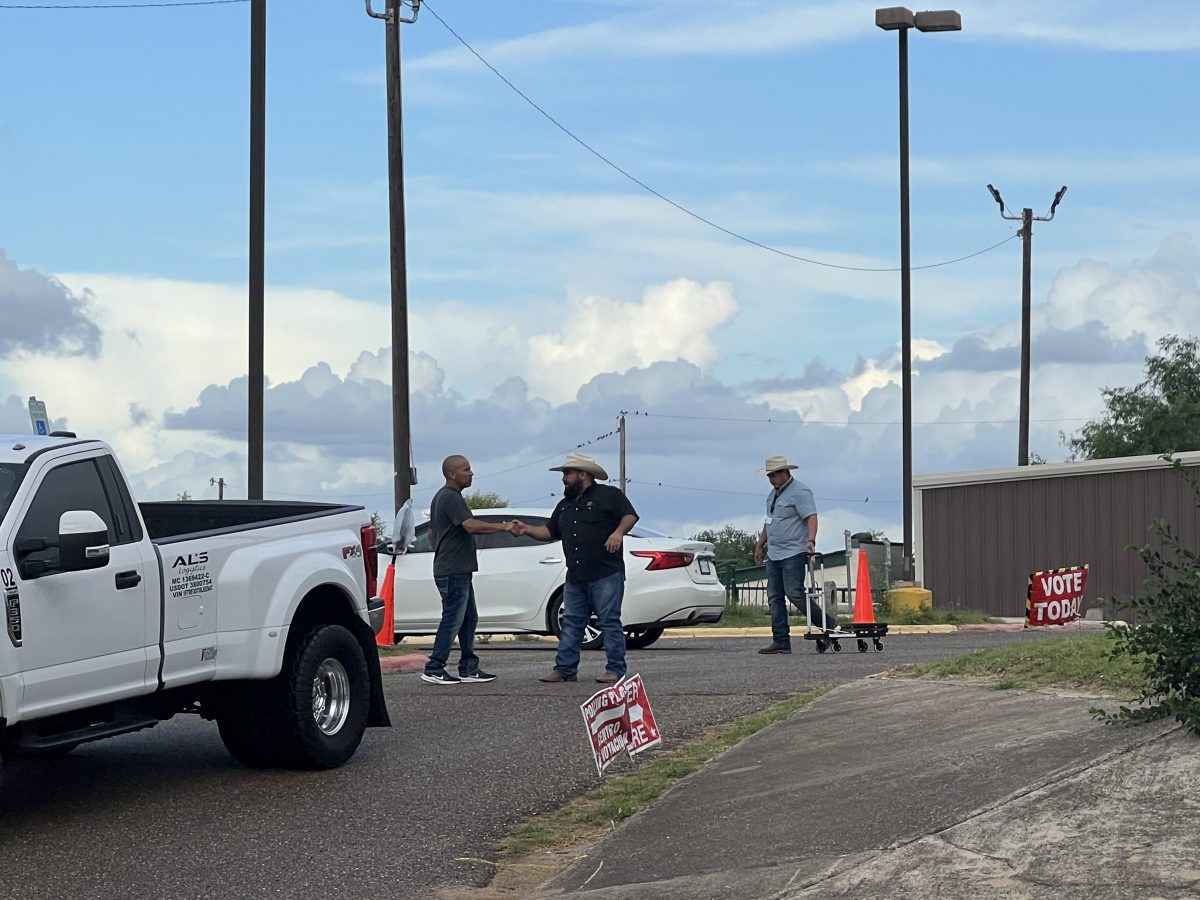 Who funded the campaigns and how much the candidates spent remains unclear.

Concerns about corruption at City Hall dominated the campaign.

Garza resigned. Morales, who confessed to accepting more than $1.1 million during a bribery and kickback scheme, remains employed by Peñitas.

Peñitas made headlines again in June, when the FBI arrested Mayor Rodrigo “Rigo” Lopez on federal theft charges. He pleaded not guilty. 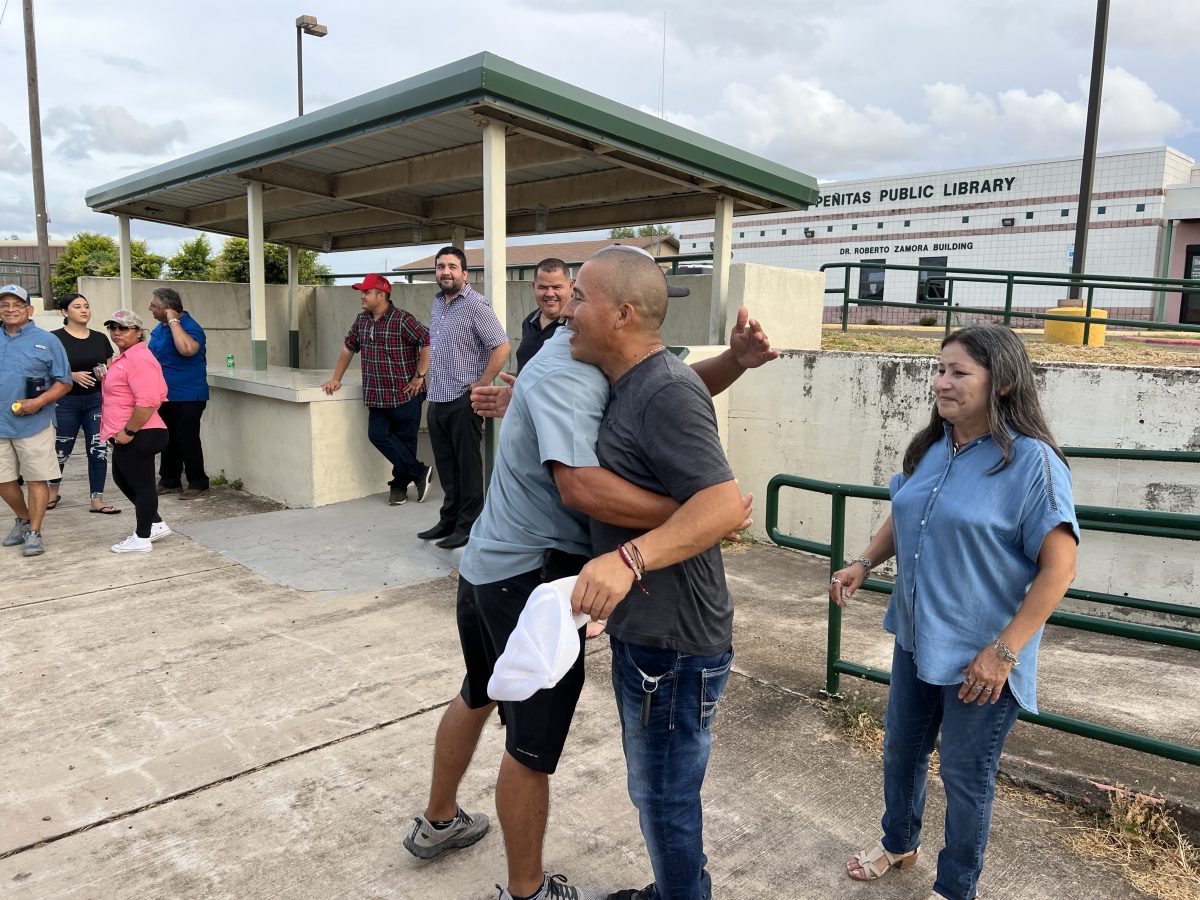 Documents filed by federal prosecutors also revealed the city of Peñitas had been part of a conspiracy to improperly influence public officials in other parts of western Hidalgo County. Officials who supported contracts with Performance Services Inc., an Indiana-based company, received jobs, contracts and positions in Peñitas.

The scandals convinced some voters that Peñitas needed change, Jose Luis Ochoa Jr. said, but others decided local politics had become so dirty they didn’t want to become involved.

“I know the city has problems,” Jose Luis Ochoa Jr. said. “But I don’t think it’s too far gone, that we can’t turn the ship around.”

While some voters brought up the corruption cases, Ramos said he believed Peñitas residents are more concerned about streets, development and property taxes.

“You hear more of that,” Ramos said. “Then what you see in the news.”