Grants from the Public Safety Office provide the city of Peñitas with body cameras and fire department equipment. They also pay for a crime victim liaison and a border security program.

After learning that Lopez — the “Authorized Official” for the grants — had been indicted, the Public Safety Office slapped Peñitas with a financial hold on June 15. 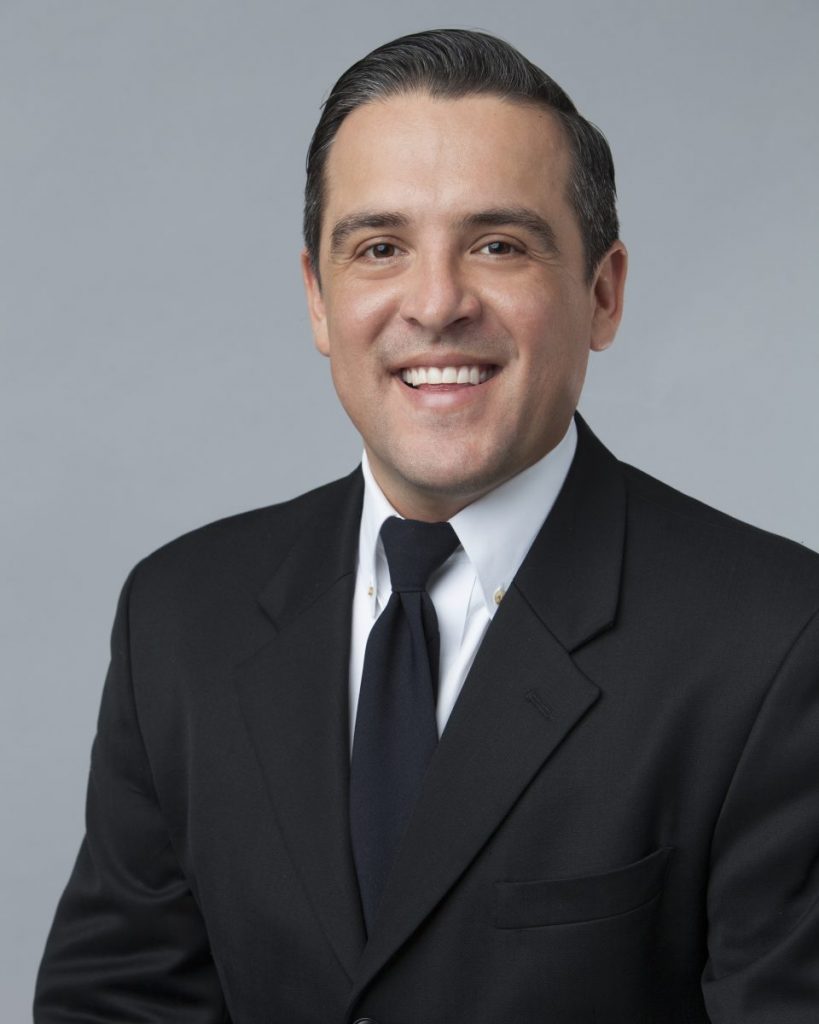 “Mayor Lopez has entered a plea of not guilty and is presumed innocent until proven otherwise,” City Manager Humberto “Beto” Garza III responded in a letter dated June 17.

Garza said the charges against Lopez didn’t involve the city.

“At this time the city has no information that would indicate any fraud, waste, abuse or irregularities that would cause non-compliance with grant requirements or merit the drastic steps of placing the grants on hold,” according to the letter. “We hereby request that our grants be placed back in active status and funding to continue to avoid a financial hardship to the City and its residents.”

Neither the city nor the Public Safety Office, which reports to Texas Gov. Greg Abbott, responded to requests for comment.

Lopez is accused of paying a La Joya Independent School District employee to approve purchases from Xizaka LLC, a company he owns.

Lopez pleaded not guilty on June 14. The Public Safety Office sent Peñitas a “Notice of Non-Compliance” the next day.

“PSO has four active grants with the City of Penitas. Upon acceptance of those awards, the City of Penitas agreed to ‘immediately notify Office of the Governor (OOG) in writing of any misappropriation of funds, fraud, theft, embezzlement, forgery, or any other serious irregularities indicating noncompliance with grant requirements,’” Executive Director Aimee Snoddy wrote to Garza on June 15. “In addition, the City also agreed to ‘immediately notify OOG in writing if a project or project personnel become involved in any litigation, whether civil or criminal, and the grantee must immediately forward a copy of any demand, notices, subpoenas, lawsuits, or indictments to OOG.’”

Peñitas, however, failed to notify the Public Safety Office about the indictment against Lopez.

The financial hold could become a major problem for Peñitas, which depends on grant funding to pay for expensive public safety equipment and special programs.

Grants affected by the financial hold include the Local Border Security Program, which covers the cost of police department overtime; and the Border Zone Fire Departments program, which provides up to $250,000 for equipment and operating expenses.

Without state funding, local taxpayers would foot the bill.

“Their loyalty seems to be not to the public but to their political friends, who have been indicted,” Hinojosa said.