The city of Pharr plans to shut down RGV Angel Flight — a helicopter that responds to emergency medical calls in Hidalgo County — on Sept. 15.

Pharr announced the decision Thursday in a memo distributed to local governments by the Lower Rio Grande Valley Development Council.

“The operation of a rotor-wing service is truly a region asset and as such the cost should be distributed over the region. Unfortunately, as of yet and after multiple meetings with other agencies, no one has stepped up to partner on this endeavor,” Pharr EMS Chief Daniel Ramirez wrote in the memo. “The City of Pharr can no longer commit the financial resources for the entire region. We have come to the point that without any regional financial support we cannot continue to operate RGV Angel Flight.”

Pharr refused to make Ramirez available for an interview and declined to issue any statement on the decision. Mayor Ambrosio “Amos” Hernandez couldn’t be reached for comment Friday.

Pharr also sent a letter to Hidalgo County Precinct 3 on Aug. 22, canceling an agreement to provide the western part of Hidalgo County with EMS service. 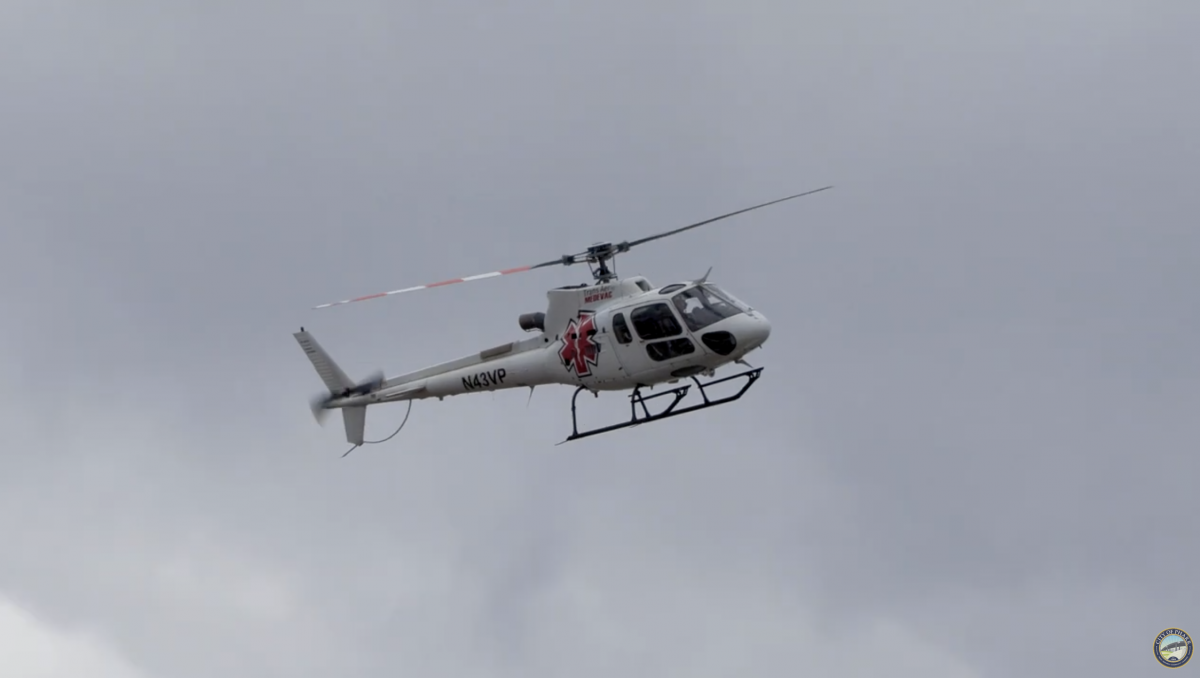 RGV Angel Flight responded to car crashes and other medical calls throughout the region.

“Truthfully, in Pharr, it’s rare that we’re going to use the helicopter because we’re so close to the hospitals,” Ramirez told the Pharr City Commission during a meeting in March. “A good example would be if we had a burn patient. We would send the helicopter to the scene, where they could fly straight to San Antonio so they can get the care that they need versus having that delay of going to a local hospital.”

Along with the helicopter, Pharr operated a plane that transported patients to hospitals in other parts of Texas.

Ramirez told the City Commission that Pharr was the only city in Texas with both a helicopter and a plane that provided medical services. 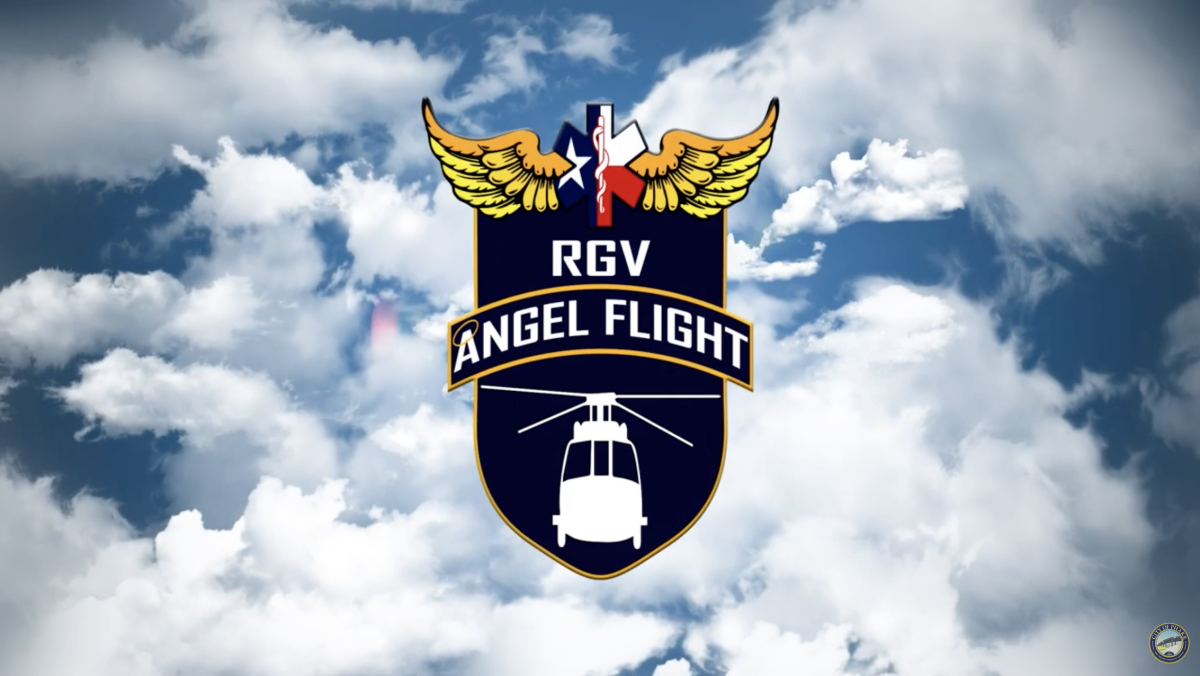 The RGV Angel Flight logo. (Image courtesy of the city of Pharr.)

During the 2021-2022 fiscal year, the city estimated Pharr EMS would collect nearly $24.2 million in revenue. The estimated revenue included $9 million in “flight revenue” and $4 million in “fixed wing” revenue from the plane.

Pharr EMS would cost nearly $22.4 million to operate, according to the budget, leaving the city with nearly $1.8 million.

Air Methods, which bills itself as “the leading air medical services provider in the U.S.,” opened a Weslaco location in June.

“We certainly want to assure the community that they’re still going to have access to such a critical health care service through Air Methods,” said Denisse Coffman, the vice president of corporate communications for Air Methods.