A western Hidalgo County businessman who smuggled migrants across the Rio Grande on a speedboat was sentenced to a year in prison and fined $150,000 last week.

Jose Luna, 43, of Palmview — a wealthy businessman who owns a water park near Palmview High School — pleaded guilty to conspiracy to transport aliens within the United States.

“I am so embarrassed to be here before you in this situation,” Jose Luna said on Oct. 28, when he appeared in court for sentencing. “That’s all I can say.” 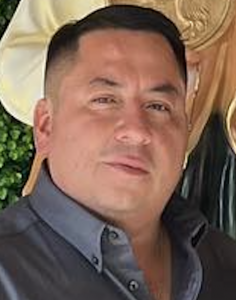 In 2019, he was arrested on suspicion of aiding and abetting the entry, transport or harboring of aliens.

“But it does not look like any prosecution resulted from that arrest,” U.S. Magistrate Judge Juan F. Alanis said in April 2022, when Jose Luna appeared before him for a detention hearing.

In 2014, agents caught Ivan Luna smuggling migrants across the Rio Grande in a blue-and-white boat. Border Patrol arrested Ivan Luna and three migrants near the Cavazos campground south of Mission.

“LUNA stated that he did not know the people that were onboard his boat were illegal,” according to the criminal complaint from January 2014. “He stated that he picked them up near his brother’s cabin on the river.”

Ivan Luna pleaded guilty and was sentenced to 15 months in prison.

In 2016, agents caught Ivan Luna again. He’d returned to the Cavazos campground with a red-and-white boat.

Border Patrol arrested Ivan Luna and a woman, Melissa Luna, as they left the Cavazos campground with four migrants.

Ivan Luna pleaded guilty and was sentenced to 21 months in prison.

In April 2022, the Texas Department of Public Safety and Border Patrol witnessed more suspicious activity near the Cavazos campground.

A caravan of vehicles, including a white GMC Sierra towing a speedboat, parked near the Rio Grande, according to a criminal complaint. The truck was registered to Jose Luna.

The speedboat traveled up and down the Rio Grande. When it returned, several people jumped into a white Dodge Ram parked nearby.

A state trooper stopped the Dodge Ram after the driver left the campground. All six people in the truck had illegally crossed the border. 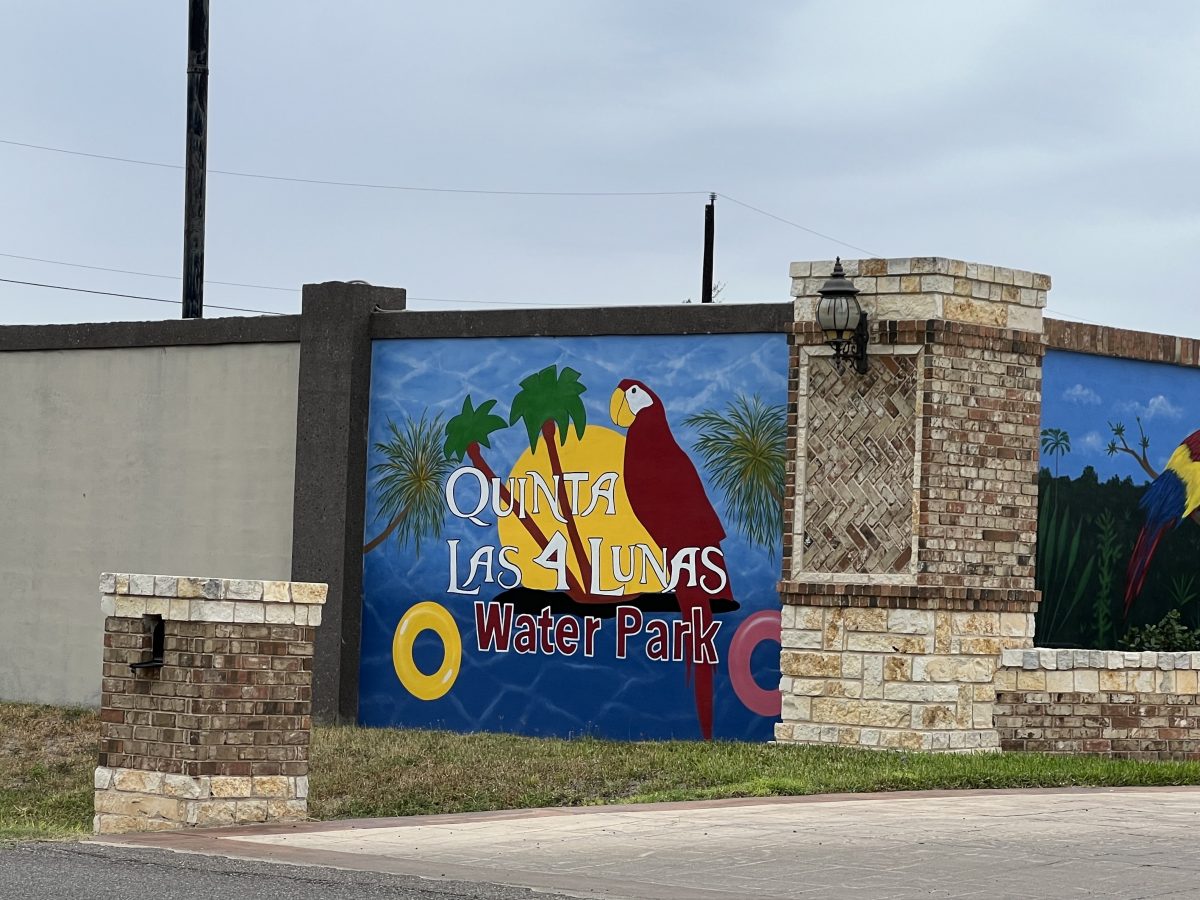 The driver, a Mexican citizen named Ana Rosa Rogel-Perez, said a heavy-set man with light skin and a square-looking face told them to follow a red truck away from the campground, according to the criminal complaint. Agents showed Rogel-Perez a photo array. She identified the man as Jose Luna.

A grand jury indicted Jose Luna and Ivan Luna in May.

Jose Luna, however, struck a deal with prosecutors and pleaded guilty. He returned to court on Oct. 28 for sentencing.

Attorney Oscar Vega of McAllen, who represents Jose Luna, asked the judge to consider home detention. He said Jose Luna had simply made a mistake.

“As you can see, he’s a businessman, judge,” Vega said. “He’s not in the business of transporting or harboring aliens.”

“The government would note that it’s not the first time Mr. Luna has had an interaction with the Department of Homeland Security on allegations of alien smuggling,” Guerra said.

“I don’t think that somebody who is in a position such as yours — both good standing in the community and successful financially — that because of that you ought to get away with engaging in criminal conduct,” Alvarez said.

Alvarez sentenced Jose Luna to a year in prison followed by three years of supervised release. She also ordered him to pay a $150,000 fine and a $5,000 special assessment under the Justice for Victims of Trafficking Act.