This article originally ran in the Dec. 16, 2022 issue of the Progress Times.

This week the Peñitas community flocked to the Walmart at 1705 Expressway 83 in the hopes of getting their hands on a tailor-made party game with familiar sites and attractions — Peñitasopoly. 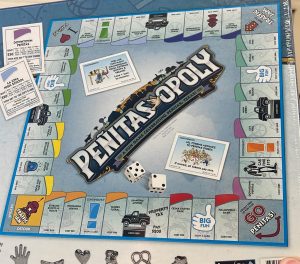 The Peñitas-themed board game is a customized version of the real estate board game Monopoly. Sold exclusively at the Peñitas Walmart, the boxes hit the shelves early in the week and sold out less than two days later, Store Manager Elvira Chavez said.

Chavez said the store’s vendor Late for the Sky approached her about creating a custom board for the city a few weeks ago. The production company deals in Monopoly-offshoot specialty games for communities, nonprofits and corporations. Other Valley cities have their own versions, such as Brownsville, Harlingen and McAllen.

But City Secretary Yenni Espinoza said Peñitas felt more special because it’s a smaller community with a population of 6,399.

“We posted it on social media and everyone was like, ‘Oh, this Monopoly has more streets than our actual city,’” Espinoza said with a laugh. “Yes, we’re small, but somebody put us on the map.”

Late for the Sky chose the attractions for the board. Some of the local landmarks in the game are Cesar Chavez Park, Hacienda El Campanario, La Joya High School, Peñitas Lake and Amaros Hot Dogs.

Although the Peñitas Walmart store manager does not live in town, she said she decided to OK the Monopoly project because she wanted to promote the city.

“I think it’s something great for the city because of how it’s grown and I know it’s going to continue growing,” Chavez said.

The city secretary is also not a resident of Peñitas, but she has been a city employee for about 10 years. Espinoza said as soon as the office got word that the game was on the shelves, she did not hesitate to get her own copy.

“It brings out the kid inside of you when you see the game,” the city secretary said. “I work here and I see that they put in the city hall and the fire station and our local mom and pop businesses. It warms your heart.”

Although the game sold out within a couple of days, Chavez said she already placed an order for restocking. The store sold 198 boxes for the first release, and she doubled the amount for the second release, which should be in the store by the weekend. 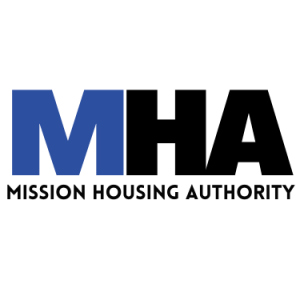 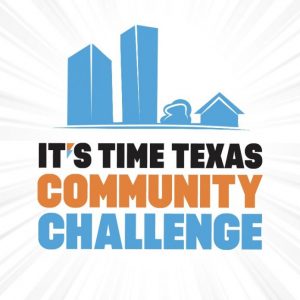 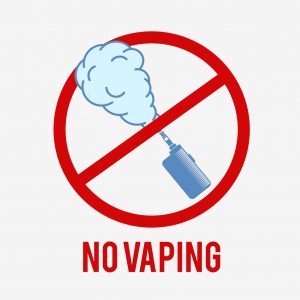 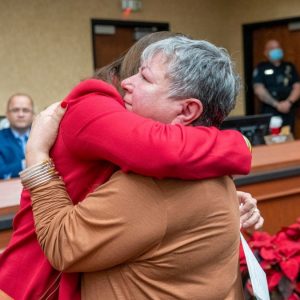