Mayor Isidro Casanova and the City Council selected Isaac V. Sulemana, 36, of Sullivan City — the chief of staff to Hidalgo County Judge Richard Cortez — for the job on Tuesday afternoon.

“Being a man of the law, the opportunity to help the city of La Joya when they needed an attorney was just a perfect fit,” Sulemana said. 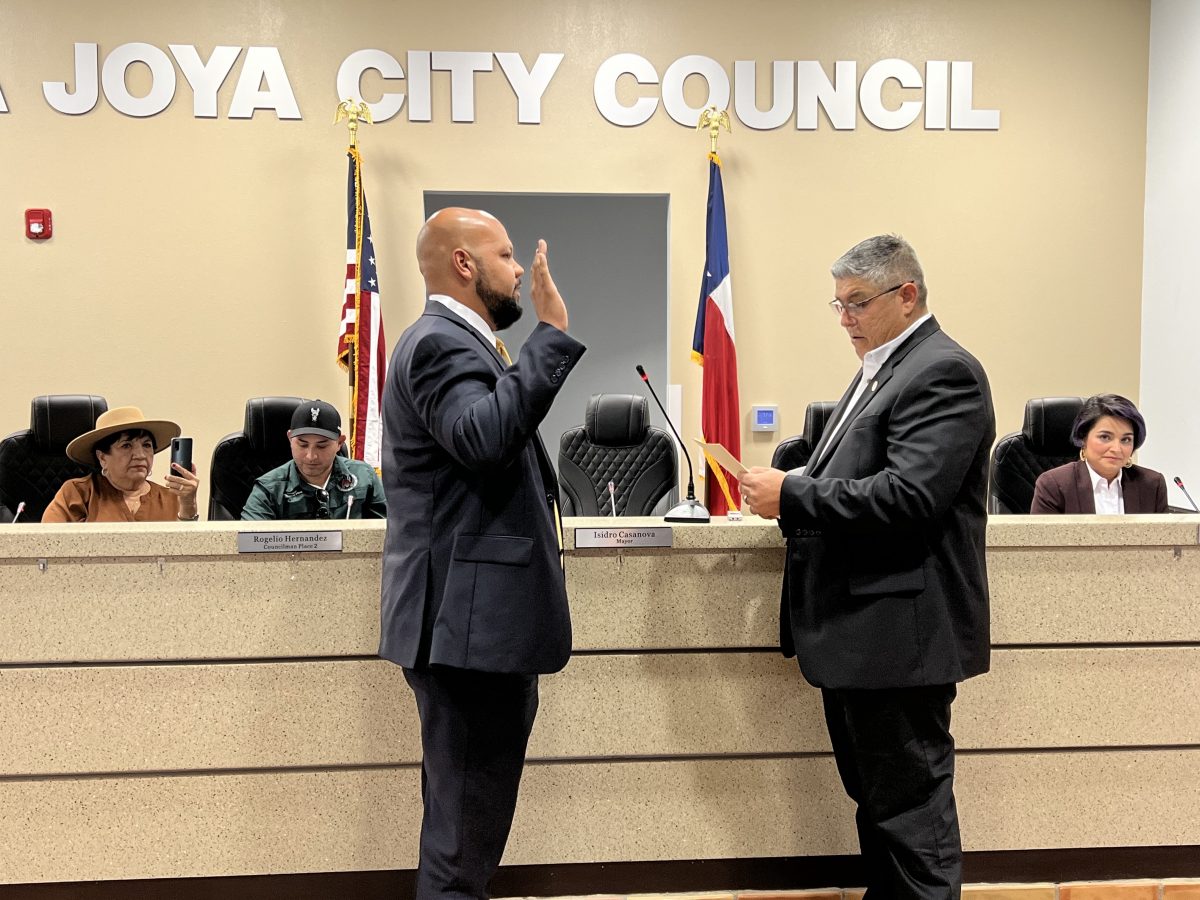 La Joya started looking for a lawyer in December, when City Attorney Roberto Jackson resigned to focus on his private law practice.

Sulemana heard about the opportunity and called Casanova, who recommended him for the job.

La Joya agreed to pay Sulemana a maximum of $30,000 for a year of legal work, according to a draft copy of his contract released by the city. The proposed contract would end on Jan. 9, 2024.