John F. Cuellar, a larger-than-life figure in Weslaco politics who served on the City Commission for nearly two decades, was sentenced to 3 years in prison Wednesday for accepting bribes.

During a hearing on Wednesday afternoon, U.S. District Judge Micaela Alvarez sentenced John F. “Johnny” Cuellar, 60, of Weslaco to 3 years in prison and ordered him to pay $4.1 million in restitution.

“I apologize again to the citizens of Weslaco,” John Cuellar said. “I hope I get the chance to make it up to them.”

After prosecutors indicted him, John Cuellar pleaded guilty and made the difficult decision to testify against his cousin. His testimony became a critical part of the government’s case when another key witness died in 2020.

“I think you made the right choice,” Alvarez said. 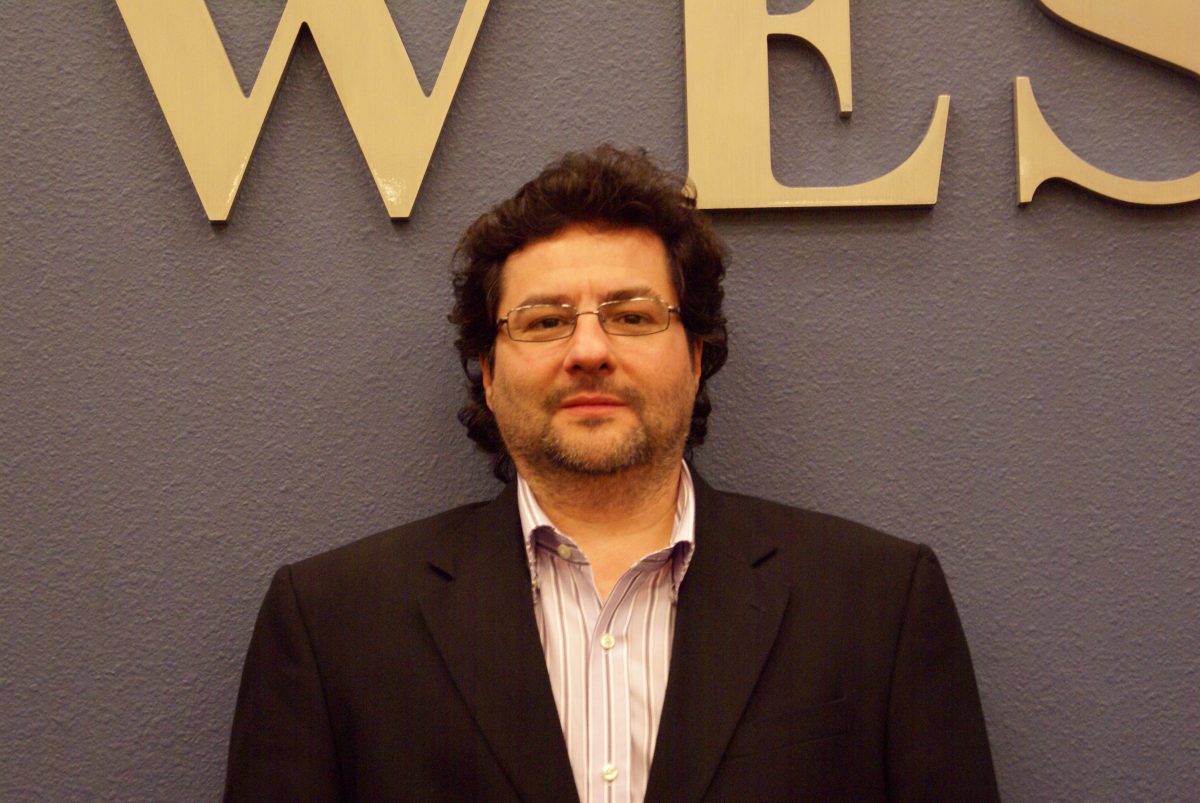 John Cuellar — the son of former Weslaco Mayor Armando Cuellar, a beloved doctor who delivered thousands of babies — joined the Weslaco City Commission in May 1995, just five years after he graduated from law school.

In some ways, John Cuellar seemed ill-suited for politics. Somewhat reclusive and suspicious of other people, he was rarely seen in public.

During city meetings, however, John Cuellar frequently dominated the discussion. His command of the facts, knowledge of the law and long tenure on the City Commission made John Cuellar a force to be reckoned with.

Throughout his political career, John Cuellar worked closely with his cousin, A.C. Cuellar, a successful businessman who served on the Hidalgo County Commissioners Court.

Questions about John Cuellar and A.C. Cuellar surfaced in 2016, when the FBI stumbled on a series of suspicious payments.

Lopez, meanwhile, paid nearly $1.4 million to A.C. Cuellar, who placed John Cuellar on the payroll of Quality Ready Mix, a company he co-owned.

Quality Ready Mix paid $405,000 to John Cuellar, who voted to approve contracts with the engineers.

Prosecutors took the case against John Cuellar and A.C. Cuellar to a grand jury, which charged them with bribery, money laundering and wire fraud.

John Cuellar struck a deal with prosecutors and pleaded guilty to conspiracy to commit wire fraud. A.C. Cuellar, though, insisted he was innocent.

When the case went to trial, John Cuellar testified against his cousin.

“A.C. played a very large role in my life taking care of me and being supportive of me,” John Cuellar said in October, according to the trial transcript. “And when we were arrested April 5th of 2019 we were granted bail and we were told that we could not have any communication with each other. And to this day, I just hate that I can’t talk to him. And I think as we’re both looking at each other, I mean, we see the hurt in each other’s face.”

The people of Weslaco trusted him, John Cuellar said, and he let them down.

“I failed them,” John Cuellar said. “I made some really big mistakes in this case. And I haven’t forgiven myself.”