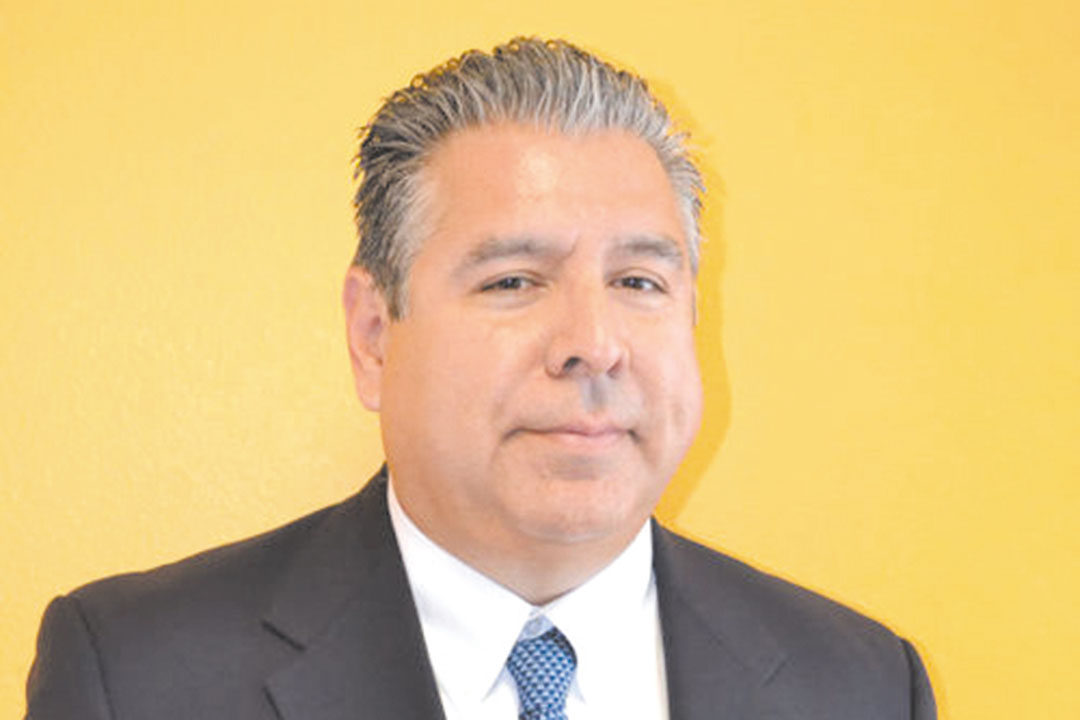 Grande Valley history during the late 19th and early 20th centuries. He is currently expanding his research into post-World War II politics and the impact of the American G.I. Bill helping create a new generation of political leaders

The Mission Historical Museum is located at 900 Doherty Ave. For more information,call the museum office at 956-580-8646.