Originally known as the Grapefruit Classic, in honor of the Texas Citrus Fiesta, the Mission Thanksgiving Basketball Classic is now in its 55th year. For 53 of those years it has been hosted by Mission High School. However, due to the ongoing construction at Mission High, the tournament was moved to Veterans Memorial High School last year and is being hosted by the Patriots once again this year.

While it is very doubtful that anybody knows how many different teams have participated in what is likely the longest running basketball tournament in the Rio Grande Valley over the past 54 years, we do know there are 12 teams participating this year. Those teams include Veterans Memorial, Teams 1 and 2; Mission High, Teams 1 and 2; Juarez-Lincoln; Mission Idea Academy; Weslaco East; Edcouch-Elsa; Brownsville St. Joseph; Mercedes; PSJA North and Rio Grande City. 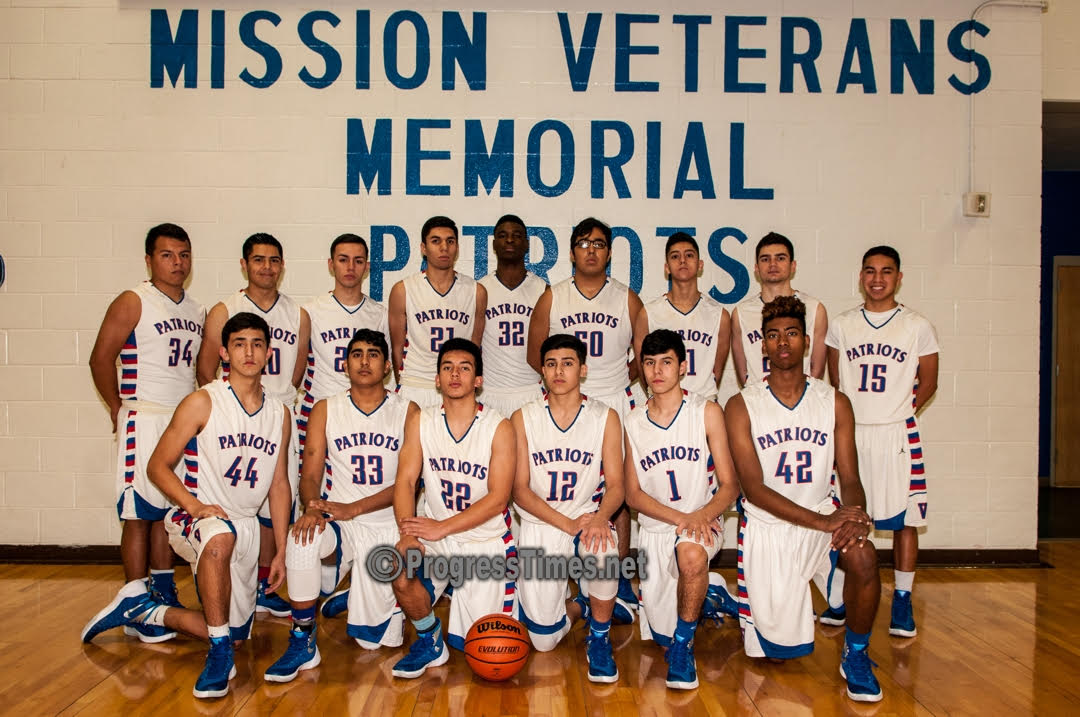 “We’re hoping that if we can make it bigger. We’ll be able to either alternate sites from one year to the next or use both schools and have two different venues in the future,” De La Garza said. “Maybe by doing it together we can make it bigger by inviting more teams.”

As for this year’s tournament, pool play is scheduled to tip off at 9 this morning (Friday) with the Patriots Team 1 taking on Mission Idea Academy and Edcouch-Elsa going up against Brownsville St. Joe. Then at 10:30, Mission Team 1 will be playing Mercedes and PSJA North will be taking on Juarez-Lincoln. Play will continue until each team plays two games today and two tomorrow.

“In the past, this tournament has been a traditional double elimination bracket tournament,” explained De La Garza. “But this year with 12 teams and two gyms, it allowed us to do this pool play and bracket play and guarantee each team four games.”

“The first day of the tournament, each team will play the other two teams in their pool twice,” added De La Garza. “From there, depending on how each team does within their own pool, they will go into either the gold, silver or bronze bracket Saturday. Each team will then play two games within their bracket. If you win the first game, you go into the championship game of that particular bracket but if you lose you go to your guaranteed game on the other side of the bracket and play for third place.”