“Casandra’s promotion to deputy state director is well deserved, and I look forward to continue working with her as we defend and advance the policies that will keep Texas strong and prosperous,” Sen. Cruz said. “Cassy has been a vital asset to our office as South Texas regional director and brings with her strong ties to Texas agriculture and business leaders. Texans are in good hands with Cassy’s leadership in my office.” 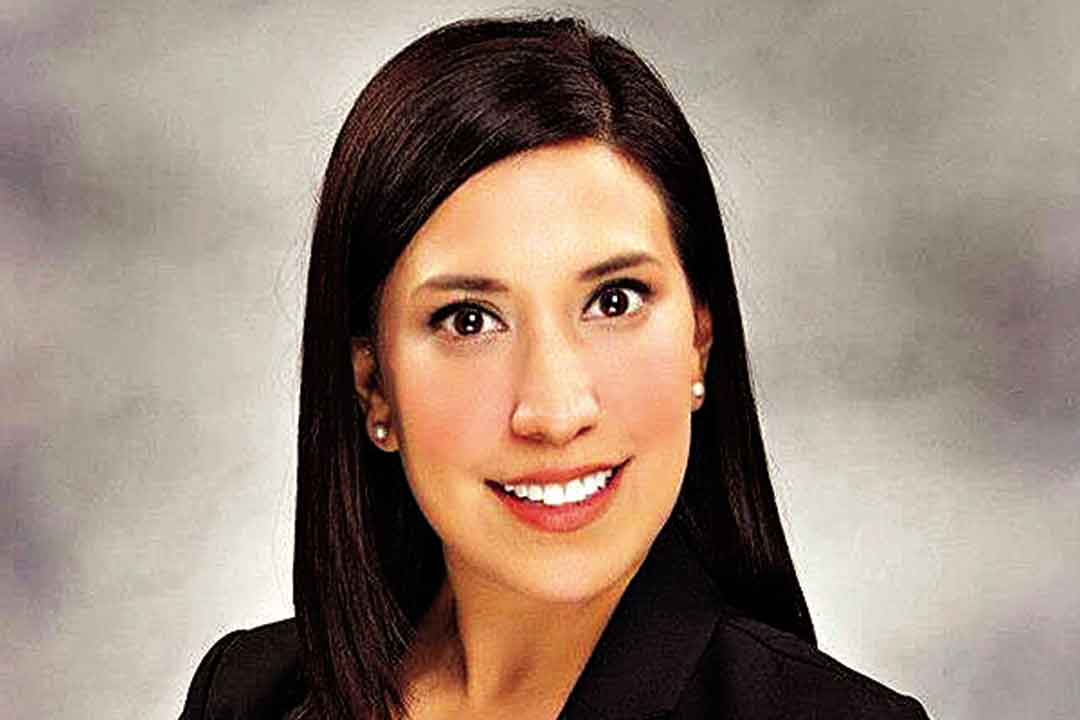 “I love working for Senator Ted Cruz,” Meade said. “As his eyes and ears in the South Texas Region, I’m tasked with sharing our constituents’ concerns with the Senator and our entire legislative team in DC.  Sen. Cruz’s number one priority is jobs and economic growth and given that my past experience is in economic development, this is something that resonates very well with me and gets me excited about to coming to work everyday.”

When asked what she enjoys most about her job she said, “The opportunity to meet and work with community leaders at the local, state and federal level is something that I truly enjoy. I also get to work closely with landowners, veterans, business organizations, chambers and EDC’s to make sure their concerns are heard in DC. I’m very excited about my new role as Deputy State Director and South Texas Regional Director and am looking forward to serve in this new capacity.”

Prior to joining Sen. Cruz’s office in 2013, Meade served as regional field representative for Texas Department of Agriculture Commissioner Todd Staples, serving as liaison to agriculture, business and economic development organizations, at local, state and federal levels of government, since 2009.

She received a bachelor’s degree in communications and masters degree in public administration from the University of Texas-Pan American.