A slew of documents released last week revealed that two former employees with the Agua Special Utility District received nearly half a million dollars in severance pay following their termination from the utility district.

Oscar “Coach” Salinas and Armin Garza, who currently serve as trustees in the La Joya school board, served as employees with the utility district. Both of them left the district following the passage of a state bill that essentially barred them from working there. 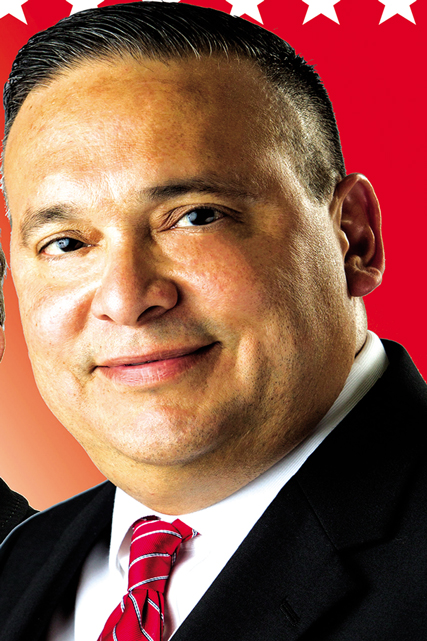 As of press time, Cancino had not responded to requests for comment.

Garza and Salinas left the utility following passage of Senate Bill 814, which was introduced during the last legislative session by Sen. Juan “Chuy&rdquo; Hinojosa, D-McAllen, to curb potential conflicts of interests within the district, Hinojosa said.

The bill stated that if an Agua board director works for another taxing entity, the board couldn&rsquo;t hire an elected official of that taxing entity. When the bill was introduced in February, Hinojosa told the Progress Times that as the majority of the board of directors for Agua SUD are employees of the La Joya school district, hiring school board trustees as employees created a potential conflict of interest.

The bill was ultimately approved by the Texas House and Senate becoming law in September without Gov. Greg Abbott&rsquo;s signature.

The documents, which were released following an October 19 public information request submitted by Hinojosa, revealed how the district handled the payout.

On May 1, nearly three months after SB 814 was originally introduced, Garza and Salinas both signed five-year contracts with the utility district for which they were both paid an annual salary of $85,000 and $70,000, respectively.

According to the settlement agreement between Garza and Salinas, both employees submitted a letter to Agua SUD through their attorneys demanding compliance with the terms of the contract. This led to a July 6 meeting with the board of directors where they passed a resolution authorizing Cancino to resolve any conflicts concerning employees “Which resulted from the passage of SB 814,&rdquo; the agreement states.

“Without the advice or consent of Agua SUD SB 814 became law,&rdquo; the agreements said. “Despite Agua SUD&rsquo;s notice to State Legislation that the passage of SB 814 would affect the constitutional and contractual rights of multiple employees, the legislature saw fit to place Agua SUD and its employees in this conflict.&rdquo; 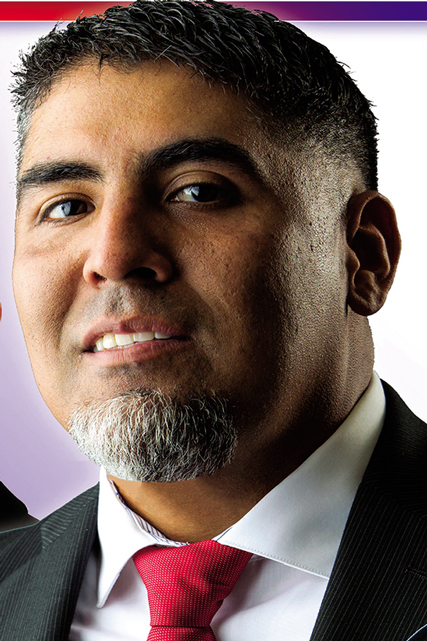 Board Director Homer Tijerina voted against the resolution and said in a July interview he felt uneasy at the lack of transparency from this resolution giving Cancino unilateral settlement authority, which would&rsquo;ve essentially kept the board in the dark on payout negotiations.

As previously reported, rumors on the payout began to spread following the July resignation of Garza and Salinas but neither they nor their lawyer, Ben Castillo, could comment on the payout due to a confidentiality clause in their separation agreement.

The confidentiality clause cited the 2015 Texas Supreme court decision in the Boeing v. Paxton ruling that blocked the release of certain information in a lease between Boeing and the Port Authority of San Antonio because the aerospace manufacturer said making the details public could tip off its competitors, according to the Texas Tribune.

Because of this, the settlement stated, “Both parties agree to keep the [negotiation] and terms of the settlement confidential so as to not hinder the future negotiation ability of Agua SUD with other employees.&rdquo;

Following the release of the documents, Salinas released a statement saying he felt targeted by SB 814 and sought to explore his legal options.

“I felt that any negative employment action against me would be a blatant breach of my employment contract,&rdquo; he said. “I agreed to enter into possible resolution discussions in an effort to avoid expensive and burdensome legal proceedings. At the conclusion of my discussions, I made a decision to resolve my issues with the best interests of my family in mind.&rdquo;

Garza did not respond to a request for comment. Following the release of the documents, Hinojosa released a statement in which he described the payout as “improper.&rdquo;

“This is a disservice to the general public and it appears to be a fraudulent transaction that fools no one,&rdquo; Hinojosa stated. “It borders on abuse of official capacity and misapplication of fiduciary duty. These two individuals took money that belongs to the taxpayers and they should give it back.&rdquo;