The Hidalgo County jail released a volunteer firefighter Wednesday, two weeks after he made bizarre threats involving the Peñitas Volunteer Fire Department and brought a gun to work.

Hidalgo County Court at Law Judge Omar Maldonado reduced bond for Marlowe Raymond Muñoz, 39, of Mission from $150,000 to $9,000, according to court records. The $9,000 personal recognizance bond requires no cash deposit. 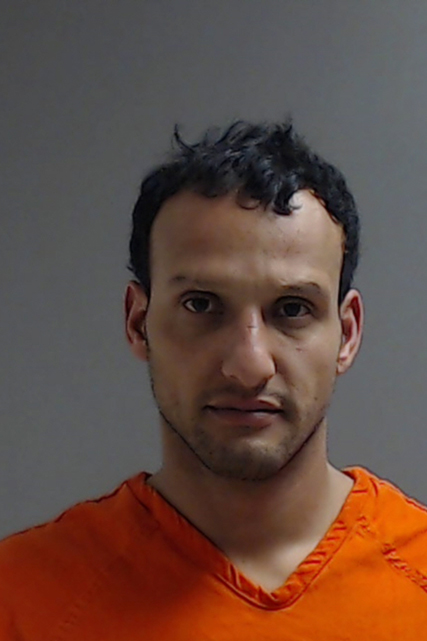 “He’s not a flight risk,” said his attorney, Samuel Reyes of Mission. “He’s not a danger to the community.”

Officers arrested Muñoz on Jan. 24, when he recorded a series of bizarre video and audio messages, according to the criminal complaints against him.

Muñoz recorded several videos of himself standing outside Peñitas City Manager Omar Romero’s home in McAllen. In the videos, Munoz says someone damaged his truck and comments on how the city manager’s truck doesn’t have any dents.

Muñoz sent the videos to a group chat for Peñitas firefighters. He also sent a disturbing audio message to the deputy fire chief.

“Well, chief, you are the chief. Well, if you’re going to shoot me, you better be ready to shoot me on Saturday ‘cause I told everybody I’ll be there on Saturday. And I will be there,” Muñoz said in the audio recording. “Maybe I should bring some extra friends wearing the same body armor I will.”

Officers arrested Muñoz at the fire department, where they found him intoxicated and carrying a .40-caliber pistol, according to the criminal complaint against him.