Sullivan City will pay him $3,000 per month for consulting services, according to the proposal Segovia submitted. He agreed to work a minimum of 10 hours per week. 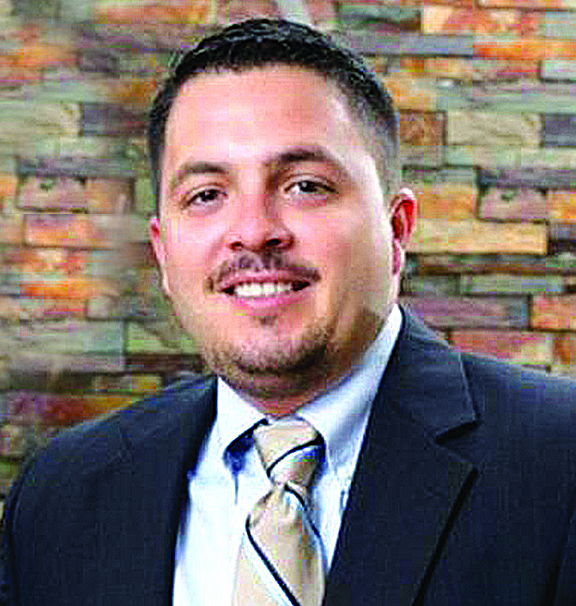 “He’s very easy to get along with,” said police Chief Richard Ozuna. “Very easy to work with.”

They’re responsible for everything from purchasing and payroll to economic development and drainage.

Segovia — who spent nearly 17 years working for Palmview, including four as city manager — will lighten the load, tackling projects assigned by Ozuna and the City Commission.

“They’re doing a great job. There’s always room for growth and improvement,” Segovia said, adding that he enjoyed working with Ozuna and Gutierrez. “And I think there’s a lot of potential for us to help the city move forward.”

Segovia said he would research whether or not converting the Sullivan City Economic Development Corp. to a municipal development district would provide more flexibility for projects.

Palmview went through a similar transition.

“I think that is something that we need to look into in the future,” Ozuna said. “And for him to be with us, to help us go through it, it would be most advantageous for our community.”

Segovia may also represent Sullivan City at regional meetings and assist with major projects, including plans for a library and youth center.

“Raymond brings a good work ethic,” said former Palmview City Manager Johnn Alaniz, referring to his protégé by a nickname. “He’s got a lot of experience.”

Segovia handled the Palmview budget, supervised two major annexations and prepared reports for the City Council. He holds a bachelor’s degree in finance from the University of Texas-Pan American.

Members of the City Council, though, accused both Segovia and Alaniz of mismanaging public funds.

Financial problems forced Palmview to borrow money from Lone Star National Bank in 2008 and 2014, according to city records. Palmview spent the money on day-to-day expenses, including legal bills and vehicle purchases.

“At this point there’s some litigation pending between the city of Palmview and Ramon Segovia with regards to malfeasance,” said City Councilman Javier Ramirez, who added that he remains troubled by how Alaniz and Segovia managed the city budget.

The City Council fired Segovia in June 2017. He filed a lawsuit against Palmview the following month.

“I wish him well. I hope things have changed,” Ramirez said. “And I hope he can help the city of Sullivan.”