During a hearing Thursday morning, U.S. District Judge Randy Crane scheduled jury selection for Feb. 19. The trial will start after the jury is seated. 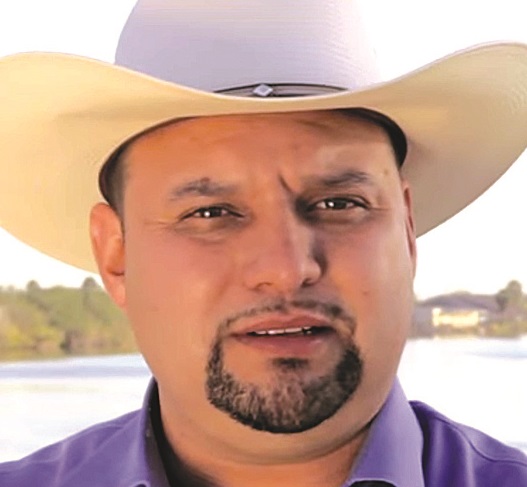 Problems with audio recorded by a government informant, however, could cause delays. McAllen-based attorney David Acosta, who represents Hernandez, wants the audio translated and transcribed.

“At this point with the shutdown we have zero ability to pay for transcription services,” Crane said.

The federal government shutdown, which started on Dec. 22, prevents the court from making payments to third-party vendors, Crane said. To avoid further delays, Crane suggested the audio could be played in court and translated by the court interpreter.

Acosta and Assistant U.S. Attorney Kristen Rees, who is prosecuting the case, accepted that solution.

Acosta, though, said he still wants a key portion of one recording transcribed. It’s not clear who will cover that cost.

Federal agents arrested Geovani V. Hernandez, 44, of McAllen in August 2017, when he worked for the Progreso Police Department.

Homeland Security Investigations, a division of U.S. Immigration and Customs Enforcement, “received information” about Hernandez in 2016, according to court records.

Agents sent an informant to meet with him.

Hernandez bragged that he knew Juan Manuel “El Toro” Loza-Salinas, the Gulf Cartel plaza boss in Reynosa, and could travel throughout Tamaulipas without any problems, according to court records. After paying Hernandez to perform record checks — it’s unclear whether or not he used law enforcement databases — the informant asked him to provide security for a cocaine shipment.

Agents arrested Hernandez after he accepted $5,000 to provide security for a drug shipment.

Hernandez pleaded not guilty. If convicted on the drug trafficking charges, he faces 10 years to life in prison.