A district court judge ruled to allow the temporary restraining order against the city of Mission and a local raspa stand to remain in place.

139th District Judge Roberto “Bobby” Flores made the ruling Monday during a hearing for the embattled raspa stand Snowball Express LLC., which has been battling with the city regarding its operating hours for a year. 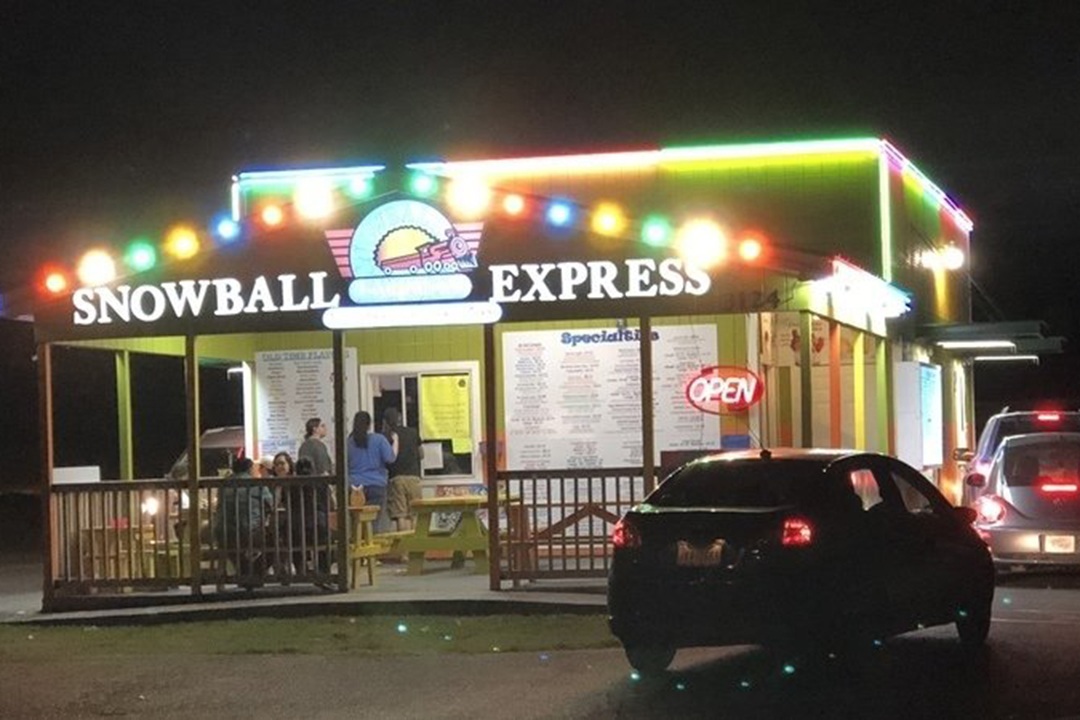 “I haven’t decided what I’ll do,” Flores said at the end of the hearing. “The restraining order will remain in place until the next time we meet so I can research cases like this.”

The restraining order was filed last month after Snowball Express owner Elgin Xavier accused the city of discrimination for “singling out his business” and not allowing both Mission locations to remain open past the previously approved 10 p.m. time.

With the restraining order still in place, neither parties can take any action until a hearing set for Monday, March 11.

The restraining order comes after the city granted a conditional use permit for the raspa stands last May to close at 10 p.m. despite requests from Xavier to extend it. City councilmembers cited noise complaints and traffic issue as the reason to deny the extension.

As previously reported, city police and the city planning department came to both locations within one weekend in late March 2018 at around 10:30 p.m. and forced the stand to close for the night with a line of customers waiting for their order.

According to city Planning and Zoning Director Jaime Acevedo, the closures occurred because the raspa stand was in violation of its permit signed by Xavier that stated both locations wouldn’t extend their hours past 10 p.m.

“Beginning in September of 2018 and continuing through February of 2019, the Police Department of Mission has periodically harassed plaintiff’s employees and customers of the business at Griffin Parkway by arriving in the evening with sirens blasting and overhead lights flashing on multiple police cars and parking in the middle of the driveway to issue a ticket for violation of the disputed Conditional Use Permit closing time,” the petition filed by Xavier states. “Plaintiff has complained to the city of Mission about this activity and was assured it would cease. However, Mission police continue the practice of using sirens and flashing lights to make it appear that serious crimes are occurring on the premises when it is merely an effort to enforce a disputed zoning ordinance.”

The petition requests that the Court find and determine that the closing is unconstitutional. That request, according to lawyers with the city of Mission, is cause to dismiss the case.

In a response filed by attorney Robert L. Galligan, the suit should be dismissed due to lack of jurisdiction.

“The court lacks jurisdiction over this action because the Plaintiff did not serve a copy of this proceeding to the Attorney General of Texas,” the response states. “And there is no showing of substantial compliance…requiring service on the Attorney General….Plaintiff is guilty of inequitable conduct and has ‘unclean hands’ and is thus not entitled to injunctive relief.”

Alex Moreno Jr., the lawyer representing Snowball Express LLC., said until the hearing on Monday, both parties will continue discussing the matter until they reach an agreement.

“We’re saying is they’re picking on us, they’re doing things to my clients they’re not doing to anyone else or any other restaurant in the city,” Moreno said. “He’s being singled out.”