Hidalgo City Councilman Rudy Franz had just arrived at Al’s Restaurant on Saturday morning when a woman walked through the door — and headed straight for him.

She tossed a subpoena on the table. 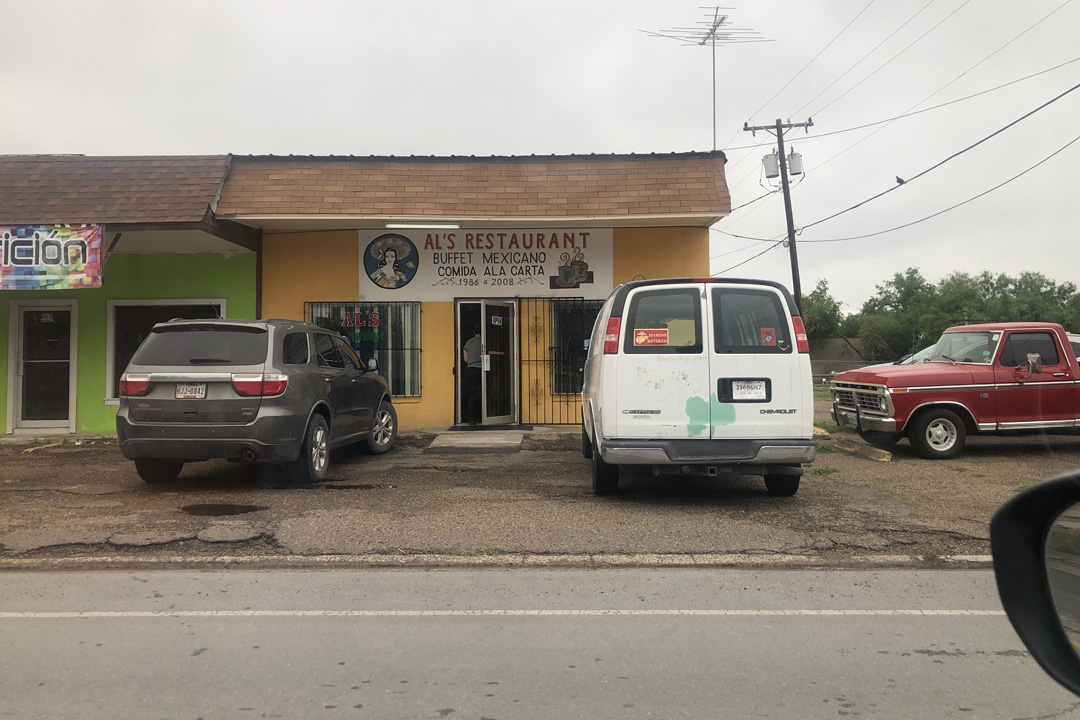 Rudy Franz, a major player in city of Hidalgo politics, is among dozens of witnesses who may testify during the Hidalgo Independent School District election contest, which is scheduled to start Monday morning at the Hidalgo County Courthouse.

Cantu challenged Arjona in November 2018, when he ran for re-election to Place 5 on the Hidalgo school board. They campaigned hard, walking the streets and blanketing Hidalgo with signs.

As a result, Arjona won the race by 43 votes.

“It’s a conspiracy with the mail-in ballots,” Escobedo Flores said.

Along with Rudy Franz, witnesses may include his wife, Yolanda; his son, Rodolfo F. Franz, who served on the school board until November; Teresa “Terry” Samano Revesz, a prominent supporter of Rudy Franz; and school board Trustee Ralph Garza, who works for the Hidalgo County Sheriff’s Office.

“A lot of people are scared of showing up,” Escobedo Flores said. “Because this is going to open a can of worms.”

Arjona’s wife, Sylvia, may become the star witness — if Cantu’s supporters manage to serve her with a subpoena.

“Arjona testified that with their permission, she assisted more than fifty voters (sic) fill out a mail-in ballot, and also took care of mailing the ballots for them,” according to an opinion issued by the 13th Court of Appeals. “The record reveals that she assisted a total of sixty mail-in voters.”

Investigators charged Sylvia Arjona with four counts of providing unlawful assistance to a voter, a Class A misdemeanor. The charges remain pending.

Ben Arjona is represented by attorney Ric Gonzalez of Edinburg.

“It’s the same people every time,” said Gonzalez, who litigated several Hidalgo election contests during the past few years. “Each side claims the other side brought in people who don’t reside in the community to vote or they complain about the mail-ins. Those have always been the complaints.”

Campaign workers must follow relatively simple rules when handling mail-in ballots, Gonzalez said. Anyone who assists a voter with a mail-in ballot must sign the carrier envelope; failure to sign is a crime.

“In terms of the mail-ins, if it’s done properly, which means that you pick up the mail-in ballot and deliver it to the post office, then it’s pretty difficult to go behind that and show that it was a bad vote,” Gonzalez said.

To convince the judge to discard mail-in ballots, Cantu must prove that Arjona’s political workers somehow abused the process. After working campaigns for decades, Rudy Franz said he knows the law and isn’t afraid of testifying.

“You go, you step on the line. You don’t cross it,” Rudy Franz said. “That’s always been my motto.”