The Hidalgo Independent School District may hold a new election in November.

In a judgment signed on July 8, state District Judge Federico “Fred” Hinojosa Jr. voided the November 2018 school board election results for Place 5, concerned that 52 ballots “were cast in violation of the Texas Election Code and should not have been counted.” 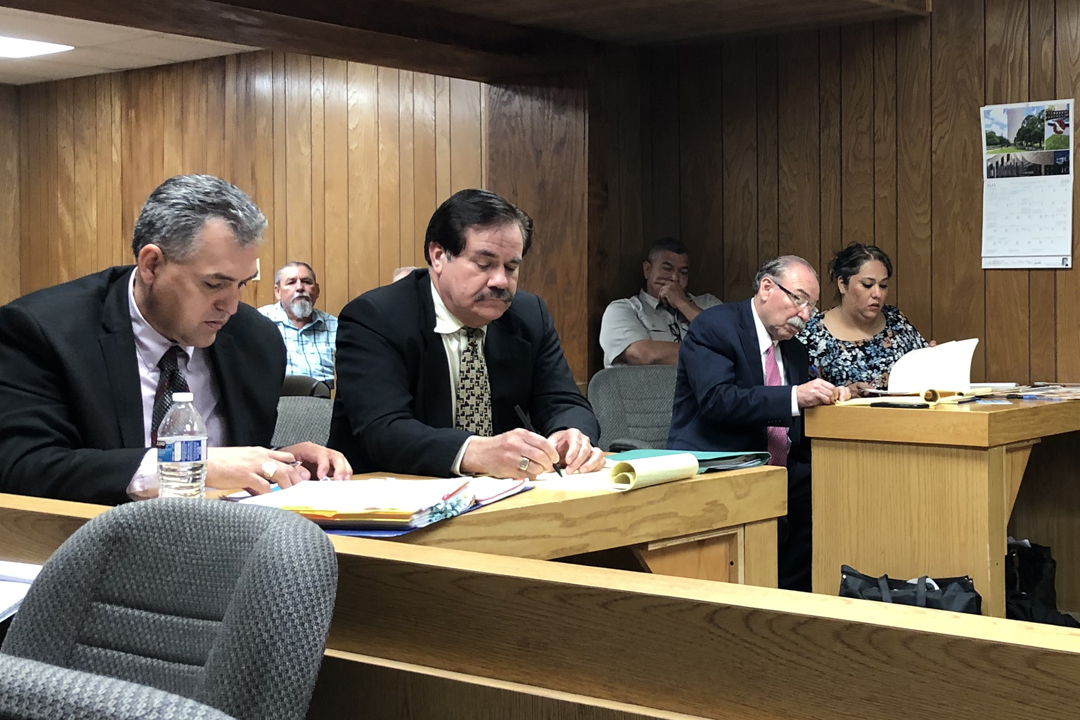 Judge Hinojosa ruled “the court cannot ascertain the true outcome” and ordered the school district to hold a new election on Nov. 5, 2019.

The judgment is a victory for Mentor Cantu, a former school board trustee who lost the election. He claimed that supporters of school board Trustee Ben Arjona, who won the election, manipulated mail-in ballots and provided improper assistance to voters.

About 51% of people who voted early supported Cantu, according to results published by the Hidalgo County Elections Department. That support remained steady on Election Day, when 52% of voters backed Cantu.

Arjona, however, won a whopping 79% of the mail-in ballots. As a result, he won the election by just 43 votes.

Just five months before the election, investigators had arrested Arjona’s wife, Sylvia, on charges of providing unlawful assistance to voters. She pleaded not guilty.

Cantu filed an election contest. The case went to trial May 13.

Assisted by a team of volunteer investigators, Gilberto Hinojosa quizzed more than 50 witnesses about mail-in ballots and voter assistance.

In perhaps the most egregious example, a man named Juan Mendoza, who works for Franz, said he brought his aunt’s mail-in ballot to Franz for review. Other voters accused Franz of pressuring them to support particular candidates.

Franz vehemently denied that he did anything wrong.

“I think there’s no question that there needs to be some investigation by the law enforcement authorities as to what’s going on in Hidalgo,” said attorney Gilberto Hinojosa of Brownsville, who represented Cantu at trial.

Gilberto Hinojosa and Gonzalez litigated a Hidalgo City Council election contest with similar claims in 2016. That case also resulted in a new election.

“It’s been repeated over and over,” Gilberto Hinojosa said, referencing allegations that political operatives manipulate mail-in ballots and provide improper assistance to voters in Hidalgo. “And it’s something that goes contrary to what our democracy is all about.”

Gonzalez, though, said he believed the court disenfranchised voters by literally interpreting the law on voter assistance.

Texas law allows voters to request assistance if a physical disability prevents the voter from marking the ballot or the voter can’t understand any language in which the ballot is available.

Voters who testified at trial said they asked for assistance because they didn’t know how the voting machines worked, Gonzalez said. Witnesses said the assistants merely showed them how to cast a ballot and didn’t suggest candidates.

“I think he disenfranchised a bunch of people,” Gonzalez said.

Gilberto Hinojosa argued that voters requested assistance so they could demonstrate loyalty to political bosses. If they truly needed assistance with the machines, voters would request help from poll workers — not political operatives loitering nearby.