The La Joya Independent School District placed a teacher on paid administrative leave in August, when allegations surfaced that he sexually assaulted a high school student more than eight years ago.

Administrators removed Julian M. Moron, 50, of Edinburg — a teacher at Cesar E. Chavez Middle School — from the classroom on Aug. 12. Four days later, police officers arrested him on charges of sexual assault and indecency with a child. 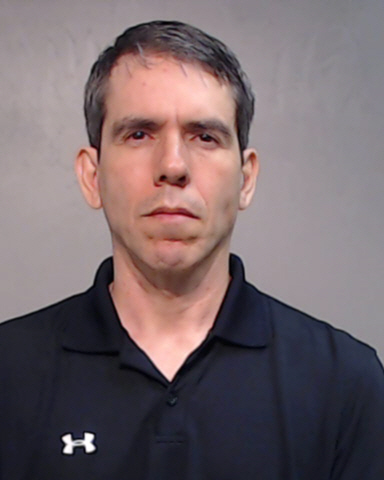 “At this time, due to pending personnel matters, all that we can share with you is that Julian Moron is still an employee with La Joya ISD and that he was placed on leave as of August 12th, 2019,” according to a statement released by the district on Sept. 19.

The Edinburg Consolidated Independent School District Police Department started investigating Moron in May, when a woman accused him of sexually assaulting her during 2006 and 2007.

At the time, Moron coached basketball for the Edinburg school district. The woman, identified in Edinburg Municipal Court records as “Jane Doe,” played on the basketball team.

“Mr. Moron refused to provide a written statement and denied all allegations,” according to court records.

Officers arrested him on two counts of sexual assault of a child, a second-degree felony, and one count of indecency with a child by sexual contact, a second felony.

Moron accepted a job with the La Joya school district in August 2015, more than eight years after the alleged sexual assault.