Hastings, who began his Border Patrol career in 1995 at the Cotulla station in the Laredo Sector, has held key leadership roles on both the southwest and northern borders to include CPA of the Buffalo Sector as well as multiple assignments at U.S. Border Patrol Headquarters. 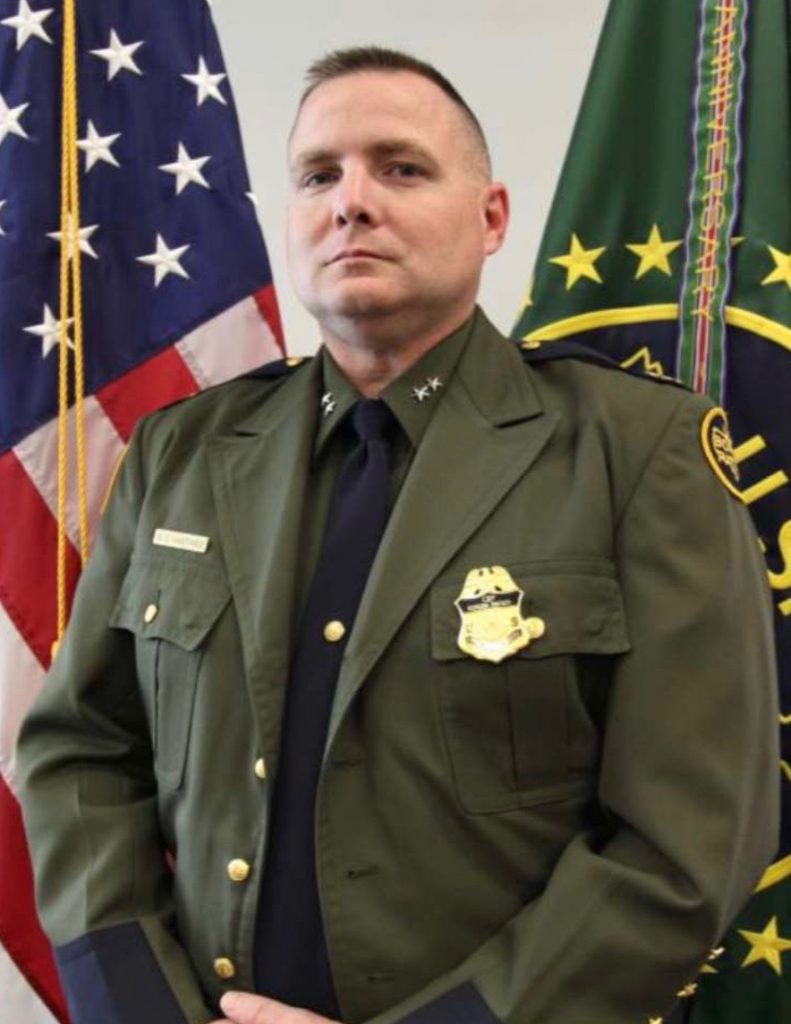 Most recently, he served as the Chief of the Law Enforcement Operations Directorate at the U.S. Border Patrol Headquarters in Washington, D.C. and had oversight of the day-to day law enforcement operations of all U.S. Border Patrol sectors in the United States, according to a news release.

“Supporting the men and women of the RGV Sector, all of whom accomplished amazing things to secure this nation during a time of an unprecedented crisis, is my priority,” Hastings stated in the release. “RGV agents have been at the epicenter of the crisis throughout and they performed those duties in an outstanding manner.”

Hastings brings with him nearly 25 years of border security and law-enforcement experience to the Rio Grande Valley.  The RGV sector is the busiest sector along the southwest border with nearly 340,000  apprehensions made during the 2019 fiscal year, a record according to the news release.

“I am committed to doing everything I can to strengthen the already incredible partnerships that my predecessors, current leaders, and agents have formed in the Rio Grande Valley,” Hastings said.

As chief patrol agent, Hastings will have direct oversight of the strategy and tactical operations of 9 stations responsible for securing 277 river miles and 316 coastal miles in an area of responsibility spanning 34 counties.