A Mission man will serve 45 years in prison after he was convicted of sexually victimizing two children. 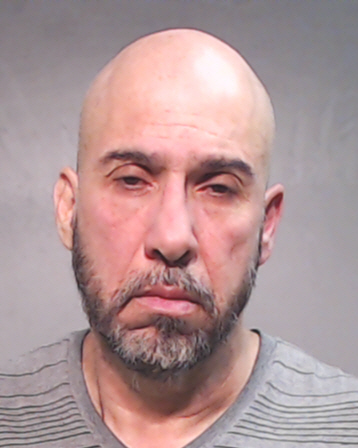 In addition, Nava Jr. was sentenced to serve 20 years for two counts of indecency with a child by sexual contact, a 2nd degree felony. The incident occurred on February 2001, the release stated.

The sentences will be served concurrently.  The victims were 9 and 7 years of age at the time of the assaults.

“Our office will continue to work with all law enforcement agencies to bring sexual predators to justice”,  Rodriguez, Jr. stated in the release. “There is nothing more precious than the life of a child.”