The inmate, an unidentified male, was arrested last week on various charges which included assault family violence and unauthorized use of a motor vehicle, the release stated. 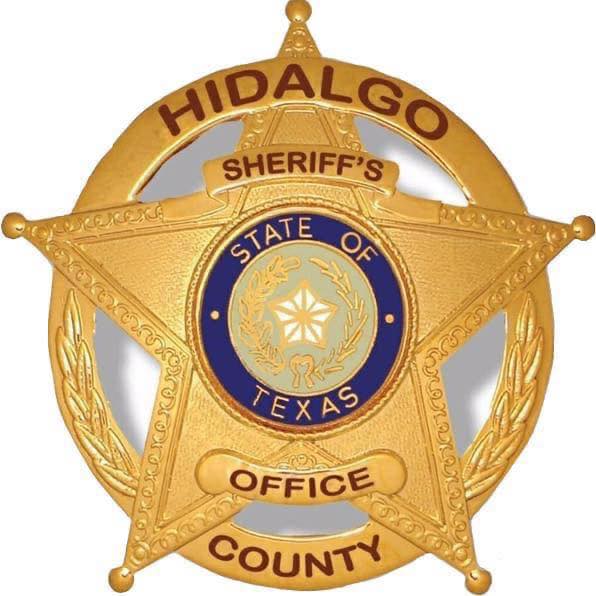 According to the release, the inmate was tested for COVID-19 after investigators from the Hidalgo County Health Department learned the inmate had been in contact with others outside the facility who had previously tested positive for COVID-19.

As a precaution, the 17 sheriff’s office staff members and 7 inmates who came into contact with this individual have been quarantined and will also be tested and the inmate was  immediately transferred to a Non-Pressure Cell where he is housed alone. The inmate has been constantly monitored by jail medical staff and has yet to show any signs of the virus.

“We would like to assure the public the Hidalgo County Detention Center is taking every precaution necessary to ensure the safety of every inmate housed in our facility and our staff, which includes wearing masks, gloves, and following all CDC guidelines and Texas Commission on Jail Standards,” the release stated.