Deputies with the Hidalgo County Sheriff’s Office and the McAllen Police Department arrested a 34-year-old man who barricaded himself in his Peñitas home for an hour.

Jose Daniel Berrones was arrested after both agencies arrived to his home Wednesday afternoon located west of Tom Gill Road on FM 2221 to Washington Street in rural Penitas. 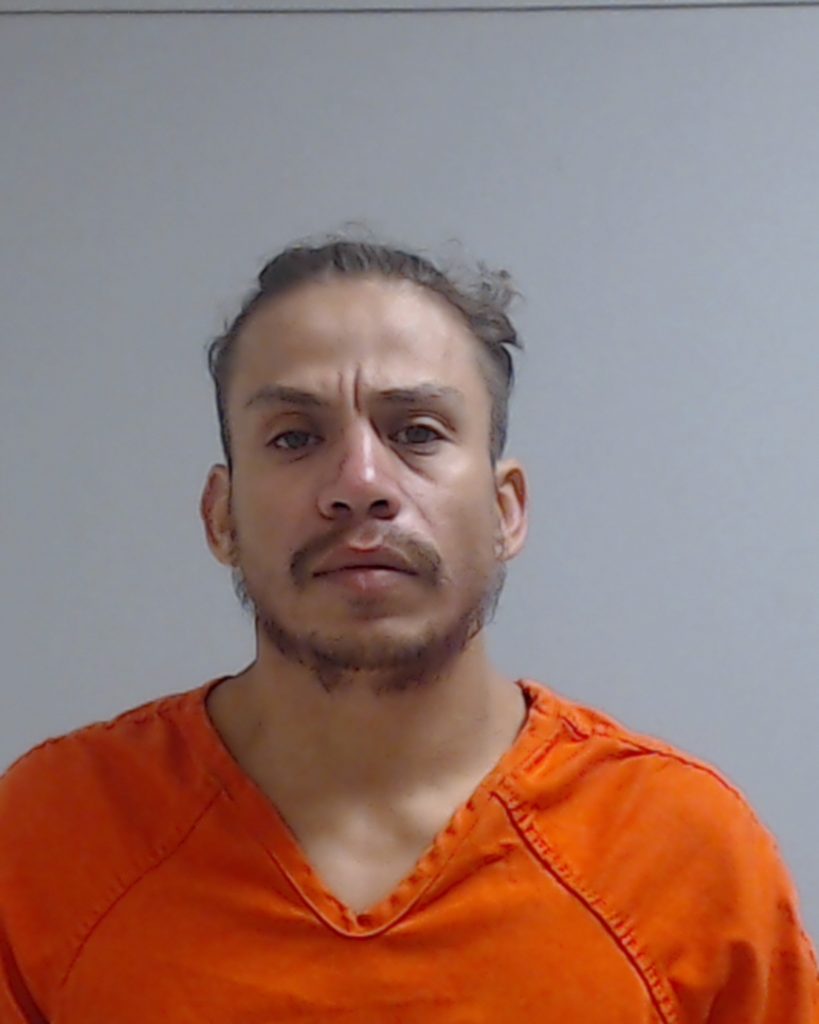 Berrones was wanted out of both agencies for multiple charges which included evading arrest with a previous conviction, resisting arrest search or transport, assault on a public servant, tampering/fabricating physical evidence, and robbery, according to  a news release from the sheriff’s office.

Upon arrival to his home, sheriff’s deputies met with a woman who confirmed her husband Berrones and 8-year-old son were both inside the house. Several attempts were made requesting Berrones to surrender but he refused.

After approximately one hour, entry was made into the residence and both Berrones and his son were found hiding in the attic. The child was found sweating profusely and appeared to be dehydrated and EMS arrived to provide medical treatment to both parties.

Following his arrest, Berrones was charged with abandoning/endangering a child, a state jail felony. If convicted Berrones could face up to two years in a state jail and up to a 10,000 fine.