With the school year set to begin next month, the county took action to delay the start of in-person instruction until later in the fall.

Hidalgo County Local Health Authority Dr. Ivan Melendez issued an order Tuesday that all public and private schools, from grades pre-kindergarten through grade 12, will not re-open for in-campus instruction until after September 27, 2020. 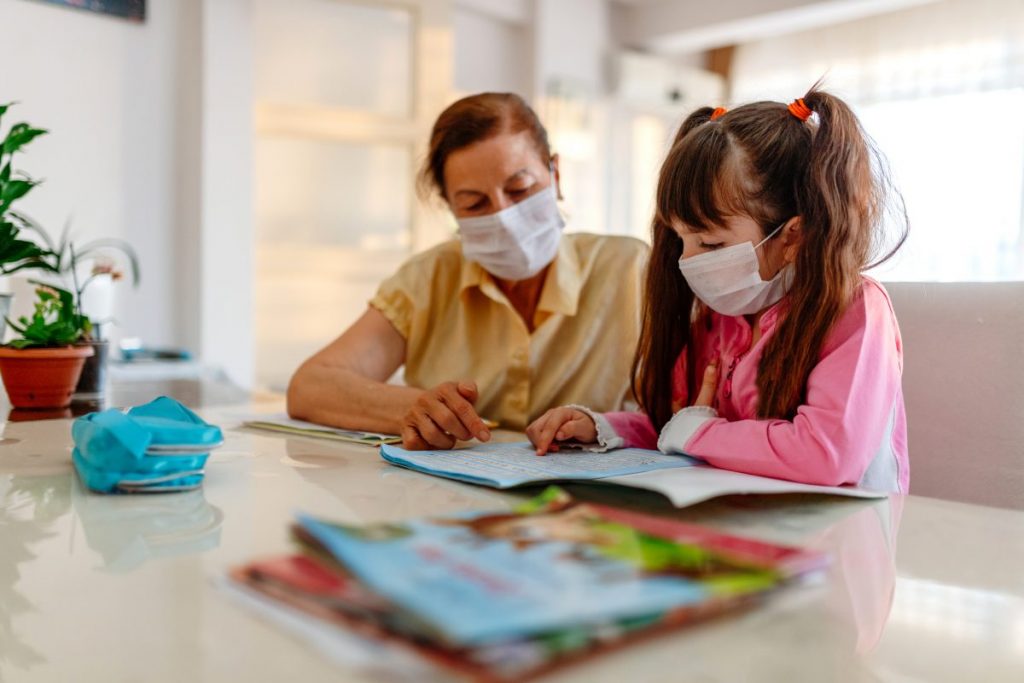 The move comes as the county continues to see an increase in COVID-19 cases and deaths. The county reported 35 deaths on Wednesday, the day after the order was issued.

As per the order, instruction may be provided through virtual, remote, or distance learning while administrators, teachers, and staff conduct the remote learning process, or other operations, while on-campus provided they follow all CDC guidelines including social distancing and wearing facial coverings at all times.

“I commend Dr. Melendez for putting the safety of our students, teachers and district staff first,” Hidalgo County Judge Richard F. Cortez said in a news release. “As our numbers continue to rise, it is vital that we protect our children and our teachers. Until we can get a better handle on this virus, we must continue to keep our distance from one another.”

The order states that while the order is in effect, school events and activities such as clubs, sports and academic or athletic competitions will not be held until after on-campus instruction resumes.  School districts are also required to develop and submit a plan to parents and the public for their reopening two weeks before schools reopen.

The order can be extended based on the situation in the county.

Tuesday’s order comes as districts attempt to figure out how to safely begin the school year after state Gov. Greg Abbott and the Texas Education Agency announced all school districts in the state must provide on-campus instruction, or risk losing funding.

“That would be catastrophic,” Ben Castillo, an attorney representing local school districts said Tuesday. “Most of the district’s budget is based on state aid, taking that away would not be a good route to go.”

Castillo represents the La Joya school district which receives nearly 80 percent of funding from the state, he said. On Monday, the district board of trustees approved a resolution to delay the start of in-person instruction for three weeks.

Guidelines from the TEA allows for a transitional period of three weeks of online learning for students to delay the start of in-person learning at the beginning of the school year, Castillo said, adding that the La Joya school district and other local districts passed their Monday resolution to take advantage of that guideline.

“We’ve been trying to update district leaders to keep everyone safe and not risk their funding. A loss of funding would be terrible,” Castillo said, adding that the county order was made following guidelines from the TEA. “The situation is continually changing. The TEA says they will fund school districts that will be forced to do remote instruction because of an order from the local health authority.”

As a sign of this continually changing situation, the Texas Tribune reported Wednesday that the TEA confirmed to the news outlet that they would continue to fund school districts if local health officials order them to stay closed, as long as they offer remote instruction for all students throughout the fall.

The TEA is expected to announce new guidelines soon to address the change, the Texas Tribune reported.

Previously, cities attempted to step in for school districts by passing executive orders at the local level to prevent schools within city limits from opening for the first three weeks of the school year. Cities that passed these orders included Mission, Palmview, La Joya, Palmhurst, Pharr, and Edinburg.

Mission’s order came after the Mission school district passed a resolution asking the city of Mission and County Judge Cortez advocate for the district to only offer in-person learning to students with special needs and students whose parents are essential workers.

“We already had concerns these last few weeks as COVID cases continue to spike as we set up to start the beginning of the year,” MCISD Superintendent Dr. Carolina “Carol” G. Perez said during a Tuesday emergency meeting with the city of Mission. “Most of our parents have expressed concern and they believe it is not safe. You know firsthand the needs we have and see the data [of new cases] daily.”

The Tuesday meeting was attended by officials from the Sharyland, La Joya and Mission school districts that have campuses located in Mission city limits.

Sharyland school board President Keith Padilla said a delay in opening schools for in-person learning would lead to less risk of a spread of the virus in the county.

“We are at capacity pretty much at all hospitals with COVID patients, and we’re supposed to let kids go back to the classroom with teachers, staff,” Padilla said. “We don’t want to put an undue burden on the hospitals in case they end up taking a bed.”

Mission city Manager Randy Perez said Tuesday the situation at hospitals has gotten to the point that many hospitals are diverting ambulances with patients to other hospitals due to a lack of room for more patients.

“We need to flatten the curve,” Mission Mayor Armando O’Caña said Tuesday. “If we flatten it, services across the board in the medical field can go back to as close to normal as they can during this time. The capacity is there unfortunately and hopefully we will have the opportunity to make the necessary changes to alleviate this.”

The Roma Independent School District announced Wednesday that it is meeting with the other school districts in the county-Rio Grande and San Isidro-and county leaders to develop a county-wide plan to reopen schools in the county.

Under the terms of the plan, Roma ISD will begin with 100 percent online instruction on August 24th, which will continue through September 27, 2020. The county and districts will reassess the situation for the rest of the school year in late September.

Like Hidalgo County, schools in Starr County will not be able to provide extracurricular activities.

“I want to thank everyone who reached out to TEA, their state reps and the Governor,” Roma ISD Superintendent Carlos Guzman stated. “Our prayers for more local control over our school district were heard. We are thankful to the state for giving us this opportunity during this trying time. We also want to extend our gratitude to the leaders of Starr County for working so closely with us to benefit the public safety.”

In a statement made late Wednesday night, Starr County Judge Eloy Vera said he is prepared to sign on order for all county schools to offer 100 percent virtual learning through September 27.

The county reported a total of 1,318 known COVID-19 cases as of press time Thursday morning.

“Approximately 15% of our local COVID-19 diagnosis are persons under 15 years-old,” Vera said in a statement. “Schools reopening would re-introduce social contact amongst parents, students, and staff; and the possibility of a major spike in COVID-19. We cannot afford this risk.”