Leo James Leo Jr. still remembers the time his father gifted him his own store in 1981.

Leo Jr’s father, Leo James Leo Sr., was the owner of Leo J. Leo Drive In Grocery which had three locations throughout the La Joya and Palmview area. Leo Jr. worked in the Palmview location while he attended college. 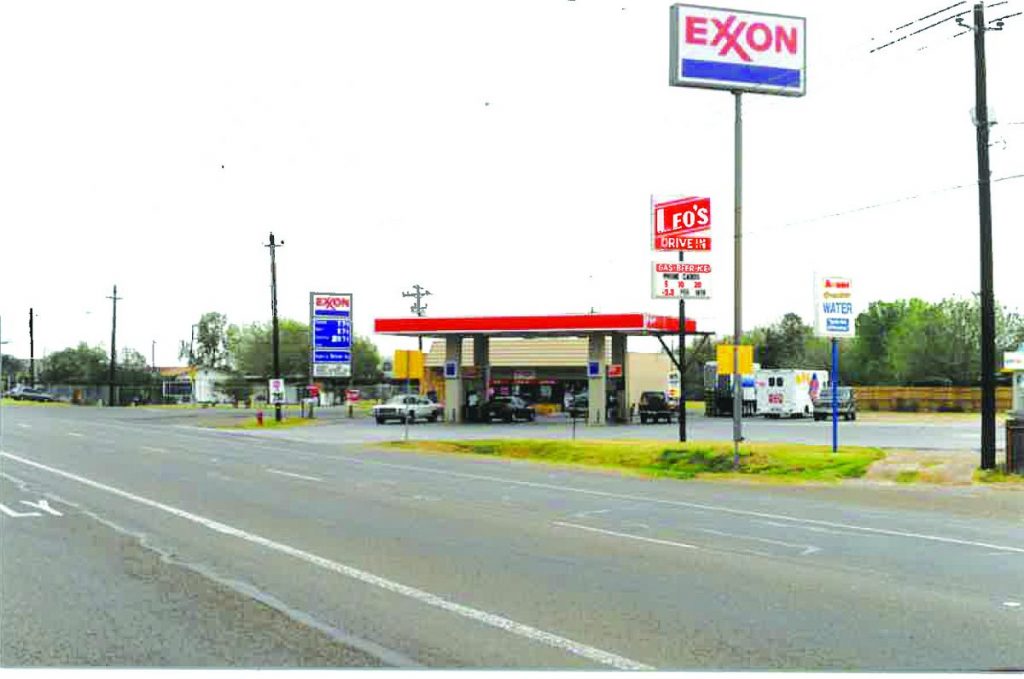 “I grew up in the business,” Leo Jr., 66, recalled. “I got my degree in 1979 and taught band at Mission Jr. High School and my wife was a high school English teacher. We were happy.”

Leo Sr., however, had other plans for his son.

In 1981, Leo Sr. bought a lot next to a property he was renting and gifted it to his son.

“My dad was always telling me ‘you need to go into business for yourself,” Leo Jr. said. “He bought the building and told me ‘I want you to build a store here. Be your own boss.’ I did not want it.”

That changed a few months later when Leo Sr. passed away.  After discussing it with his wife, Leo Jr. decided to open his own store, the first Leo’s Drive In location at 1114 E. Palma Vista Drive to continue the tradition that his father started.

Leo Jr. then retired early from teaching to continue running the store. At the time, Leo’s Drive In was the only store in the area and it attracted a lot of business.

“There was no development there and my dad had the foresight to create a business here for when the freeway opened up that led La Joya to Mission, before they’d have to take Business 83 to get there,” Leo Jr. recalled. “We’d get customers all the way from Brownsville and Rio Grande City every day.”

With five locations, Leo’s Drive In has carried the family name for years. But that will change within three months.

Last month, Leo Jr. sold his business to 7-Eleven Inc. Leo Jr. had been thinking of selling his store for the last three years.

“It was time to exit,” he said. “Since I’ve managed my stores, my daughter got married and I have grandkids now and no one to turn the business over to so I figured it was time to sell. I’m getting old and want to enjoy the musical part of my being again and concentrate on that and relax and travel.”

Though Leo Jr. would not disclose how much he sold the business for, he said he decided to sell to the Dallas-based company after they met with his stipulation of providing his employees with jobs at 7-Eleven locations. Under this deal, the chain would continue using the Leo name until they’re ready to remodel.

“Though they have ownership they’ll still use my name until they remodel within three months,” Leo Jr. said. “It’s the end of the era even if the name is still there, sooner or later they’re turning into Stripes.”

Despite the change in ownership, Leo Jr. is still showing up for work. He and his assistant are still working from the store’s corporate office, which used to be the first Leo’s Drive In, to finish some business there before he officially retires, Leo Jr. said.

Leo Jr. said he will always remember how much work he put into the store to make his father proud. This included expanding the food options to serve tacos and rotisserie chicken to have breakfast and lunch items.

“He’d approve of the sale,” Leo Jr. said of his father. “We still own the corporate office which was the location he had gifted me. But as for the store, I took that business further than he had.”