This week, the La Joya Independent School District Board of Trustees met for a work session and special called meeting.

During the work session, administration went over several presentations regarding district staffing and student enrollment. During the special called meeting, council convened in executive session to discuss contract matters and the approval of a legal services agreement.

Martin Muñoz, the La Joya ISD Assistant Superintendent for Human Resources, spoke about the Texas Association of School Boards (TASB) staffing study from June 11, 2019. The review by TASB was contracted by the district, and prior to the COVID-19 pandemic they recommended the district reduce staffing in certain areas because of a declining enrollment count and trends from the last five school years.

After this presentation, members of the board stated they were not sure how relevant the recommendations were, now considering the impact the coronavirus has had on the student and staff population at LJISD. They said that in regards to the counselors, nurses aides and social workers especially, there should not be a reduction because both mental and physical health needs are paramount for students now more than ever. 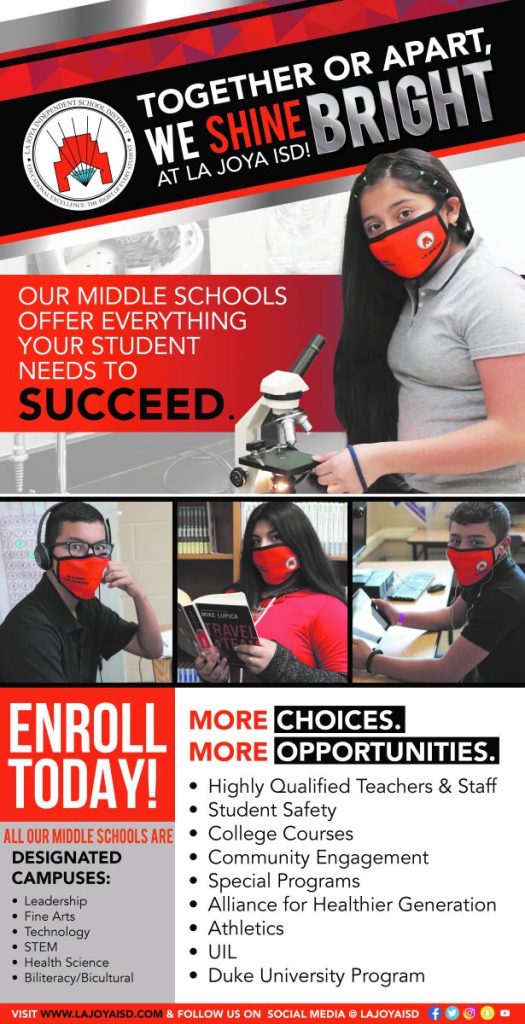 Muñoz and Superintendent Dr. Gisela Saenz noted that the study was only displaying recommendations, it was issued prior to the pandemic and the district was not intending on following them exactly, if at all because of the circumstances. Staffing comprises approximately 75 to 80 percent of the budget, so these discussions are the first step in the planning process.

Muñoz also presented on the LJISD Staffing Allocation Guidelines for the 2020-2021 school year. He said they aimed to maximize district resources, as instructed by the superintendent.

Joel Treviño, the La Joya ISD Assistant Superintendent for Administration & Finance, presented information on the enrollment count in the district and staff cost history. He said they evaluate every employee position to determine if it is one that should be filled or not.

Administration noted that because enrollment is decreasing, they may need to decrease staff to ensure the ratio is still steady and continues to meet the needs of students, as staffing should run parallel to student enrollment. Board Secretary Dr. Alda Benavides made a comment in this regard, agreeing that if reductions need to be made by attrition or reassignment to keep the staffing ratio appropriate, they should be.

Treviño said that they need to pay attention to enrollment when it comes to revenue and function as well – every student lost means the district loses $7,000 in funding from the state. Because this was a work session, no action was taken on any of the items presented.

Following the executive session, the board returned and passed two motions – one of which regarded the district’s health insurance agent. 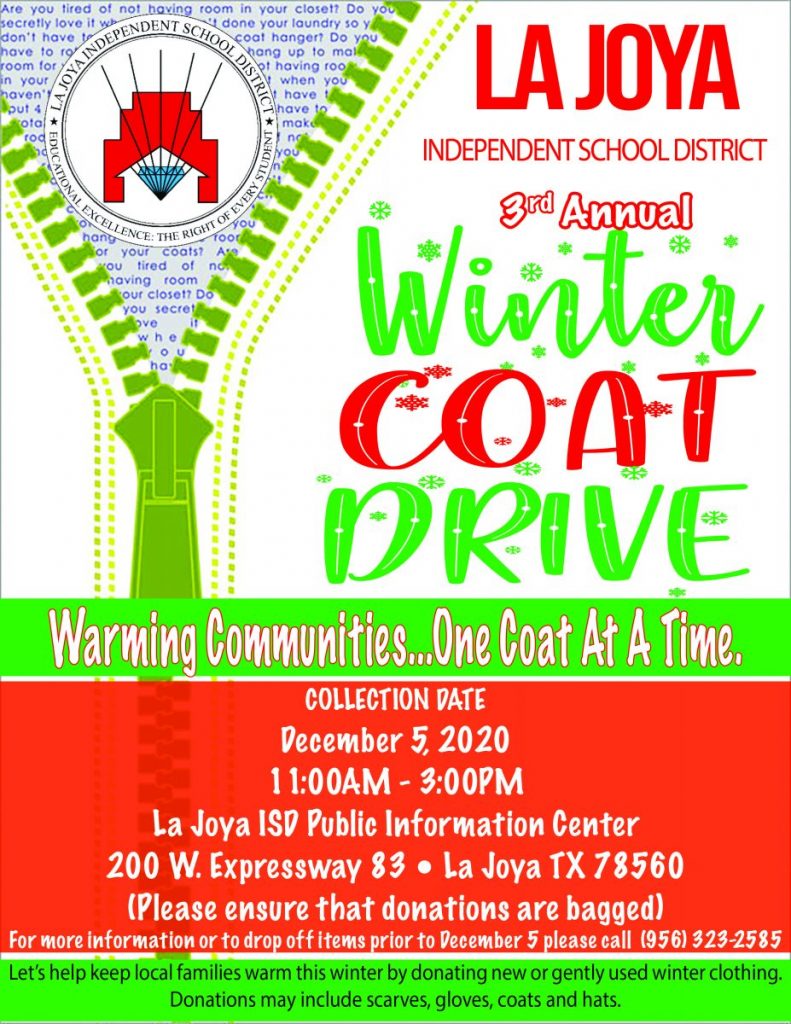 Ruth Villarreal Insurance filed its own lawsuit against LJISD back in 2012, after the district approved a three-year contract and then voted to break the contract after a board election. The case was pending until 2017, when LJISD agreed to settle and pay Villarreal $300,000 and her attorneys $1.5 million.

When renegotiations failed, the district filed the lawsuit.

Board Vice President Armin Garza made a motion to terminate contracts with the district agent of record for services related to district health insurance and voluntary products, which was recommended by district legal counsel. The motion was seconded by Benavides, and passed without discussion.

Garza then made a motion to approve a legal services agreement with the O’Hanlon, Demerath & Castillo team, which was seconded by board member Espie Ochoa. This item was also passed without discussion.