The three districts in which volleyball teams from the Mission, Sharyland and La Joya school districts, the Big 7, are members of have all released their 2020 All-District selections. And the fact that more than their share of Big 7 players have been honored, is a testament to the successful seasons several of those teams had.

With Juarez-Lincoln High School not fielding a volleyball team this year, due to the late start caused by the COVID-19 pandemic, the Big 7 could’ve been renamed the “Slightly Smaller 6” when it came to volleyball. Those six being the Mission High Lady Eagles, the Mission Veterans Lady Patriots, the Sharyland High Lady Rattlers, the Sharyland Pioneer Lady Diamondbacks, the La Joya Lady Coyotes and the Palmview Lady Lobos. Of those six teams, two claimed district championships and two others qualified for the playoffs.

Here are the All-District selections in the three districts involving the Slightly Smaller 6 teams:

District 31-5A
The Sharyland Pioneer Lady Diamondbacks had two players that were honored by being named outstanding in the district at their respective positions. Natalie Reyes (junior) was named 31-5A’s Outstanding Setter and Larelai Hill (junior) was named 31-5A’s Co-Outstanding Blocker. Reyes played in 48 sets and had 335 assists and 1023 ball handling attempts. Hill played in 44 sets and led the Lady Diamondbacks in kills with 128 and in attack attempts with 289.

The Lady Diamondbacks and the Lady Rattlers each had one player named 31-5A Honorable Mention. They were Pioneer’s defensive specialist and libero Lizzy Fina (junior) and Sharyland’s Roxana Garcia (junior). 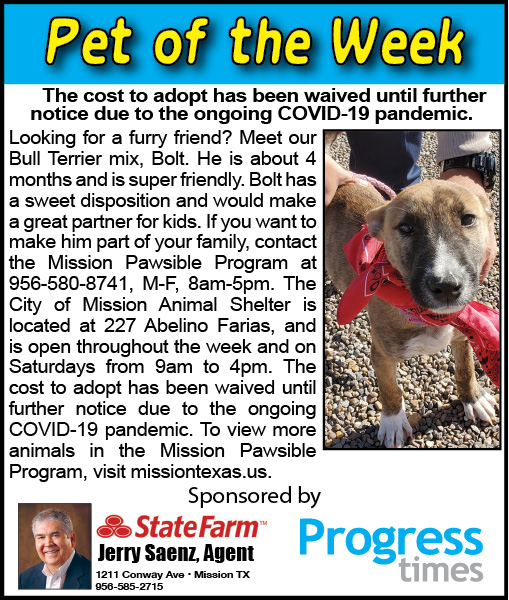 The Palmview Lady Lobos had one player that was honored by being named outstanding in the district in her position. Libero and defensive specialist Aaliyah Garcia (junior) was named the district’s Co-Outstanding Defensive Specialist. Garcia played in 44 sets and led the Lady Lobos in digs with 117 and in serves received with 247.

In addition to the players that received honors, the Lady Patriots’ head coach, Diana Lerma, was named 30-5A Coach of the Year.

The Lady Patriots took the district championship with a 10-0 record while the Lady Lobos were the district runner-ups with a 6-4 record.

The Lady Eagles’ head coach, Edna Clemons, was named the District 31-6A Coach of the Year. This is the first time in her 11 year career that she has received this honor.

Clemons shared what being so-named means to her when she said, “It’s a great honor because I’ve coached with some of these coaches for several years now and they’re great colleagues,” Clemons said. “To be given this honor is great. It’s still all kind of a dream to me right now because it hasn’t hit me all the way through but I do appreciate the honor greatly.”