One wouldn’t normally expect a Christmas movie to start with a bank robbery, but Hope for the Holidays takes us there from the get-go.

Just in time for the season, Hope for the Holidays is available to rent or purchase on Amazon Prime. When our publisher Dee Rendon suggested I review it, and we watched the trailer, it was already tugging at my heartstrings. 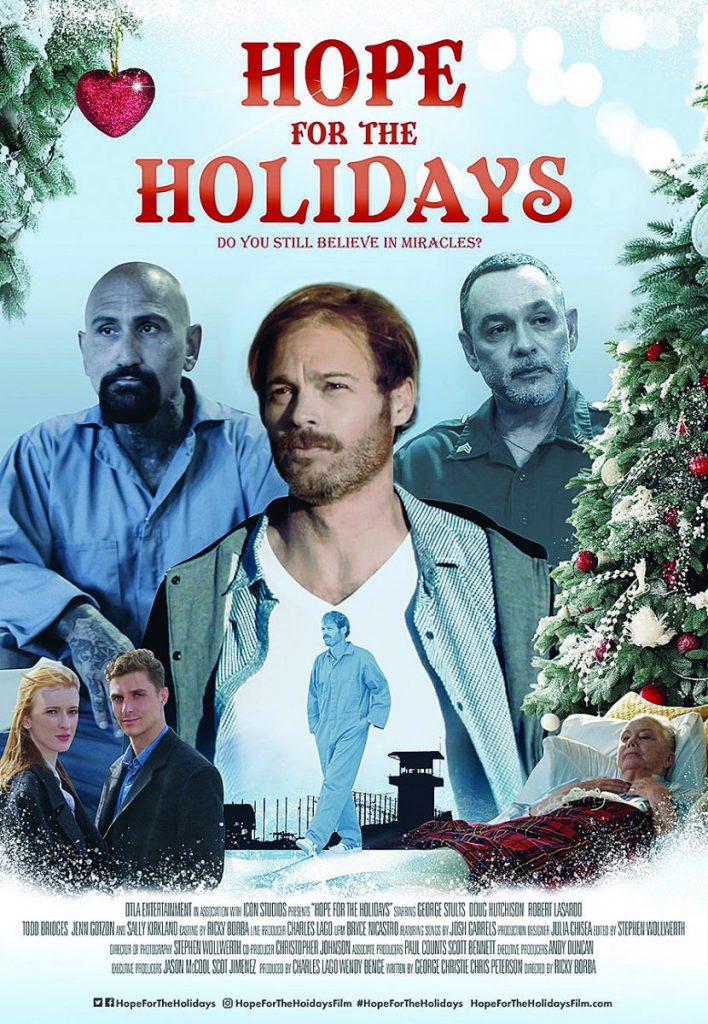 The film centers on Danny Petros, played by George Stults, and his mother Georgia, played by Academy Award-nominee Sally Kirkland. Georgia, who is incredibly sick, cannot afford all the treatments necessary to fight the disease. Danny commits the biggest mistake of his life to get her the money, but ends up getting caught and sent to jail.

On her deathbed, Georgia wants nothing more than to see her son one last time. Danny, who has struck a friendship with fellow inmate Mouse Sanchez (played by Robert LaSardo), turns to his newfound faith, memories of his parents and upbringing to get him through the season.

The directorial debut of Ricky Borba, Hope for the Holidays invites the family to come together (safely) and celebrate the gift of life, and how precious it is. Borba uses several flashbacks to bring the characters to life, offering a sympathetic look at the circumstances that may lead one to make right – and wrong – decisions.

Though some of the performances lack that special something, the script and dialogue spoken in the film highlight the trials many families face in the Christmas season. Side characters come in and out of focus depending on how they serve the story, but overall the message of love shines through.

The exploration of faith, and what it means to believe, is one that carries through the entirety of the film. Georgia’s love for God, a “talking” Christmas tree and her son provide just the hope needed to enter 2021 with new, more appreciative eyes.

There’s a sense of sincerity prevalent throughout Hope for the Holidays. The entire cast and crew had a clear vision for the final product, and while some of the editing felt rushed, the meaning behind every scene culminated in a satisfying end.

It will break your heart, it will make you smile and it will instill a new sense of meaning to the holiday. 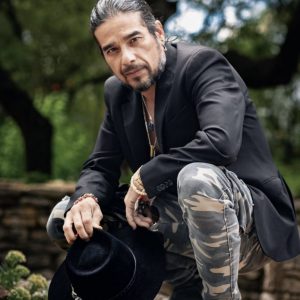