A Brownsville federal grand jury has indicted a Canadian woman three months after she was arrested and accused of mailing envelopes containing a deadly poison to President Donald J. Trump and six local law enforcement agencies.

Pascale Cecile Veronique Ferrier aka Jane Ferrier, 53, is currently in custody in Washington, D.C., on separate, but similar charges. She is expected to make her initial appearance in Brownsville at a future date according to a news release from U.S. Attorney Ryan K. Patrick. 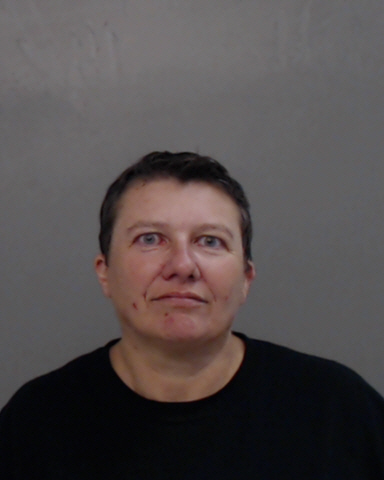 The grand jury returned the indictment on Monday, Dec. 14 charging Ferrier with eight counts prohibitions with respect to biological weapons and making threats via interstate commerce.

If convicted, Ferrier faces up to life for the biological weapons charges, while threats via interstate commerce carries a potential five-year sentence. Both convictions also carry a maximum $250,000 fine.

As previously reported, the affidavit stated the U.S, Secret Service notified the FBI Washington Field Office last September of a letter addressed to the President that was post-marked from Canada with a white powdery material that would later test positive for ricin.

“I found a new name for you: ‘The Ugly Tyrant Clown’ I hope you like it,” the letter stated. “You ruin USA and lead them to disaster. I have US cousins, then (sic) I don’t want the next 4 years with you as president. Give up and remove your applications for this election. So I made a ‘Special Gift’ for you to make a decision. This gift is in this letter. If it doesn’t work, I’ll find better recipe for another poison, or I might use my gun when I’m able to come. Enjoy! FREE REBEL SPIRIT”

While examining the letter, the Washington Field Office was informed of the existence of six additional letters from the FBI Field Office in Texas.

Other agencies such as the Hidalgo County Sheriff’s Office confirmed they received similar letters. Like the letter sent to President Trump, ricin was found in the envelope.

Mission Police Chief Robert Dominguez said Ferrier was arrested in March 2019 after refusing to leave the parking lot at the Mission Hike and Bike Trails on two occasions in the same night despite a local ordinance that closes the park at 10 p.m. 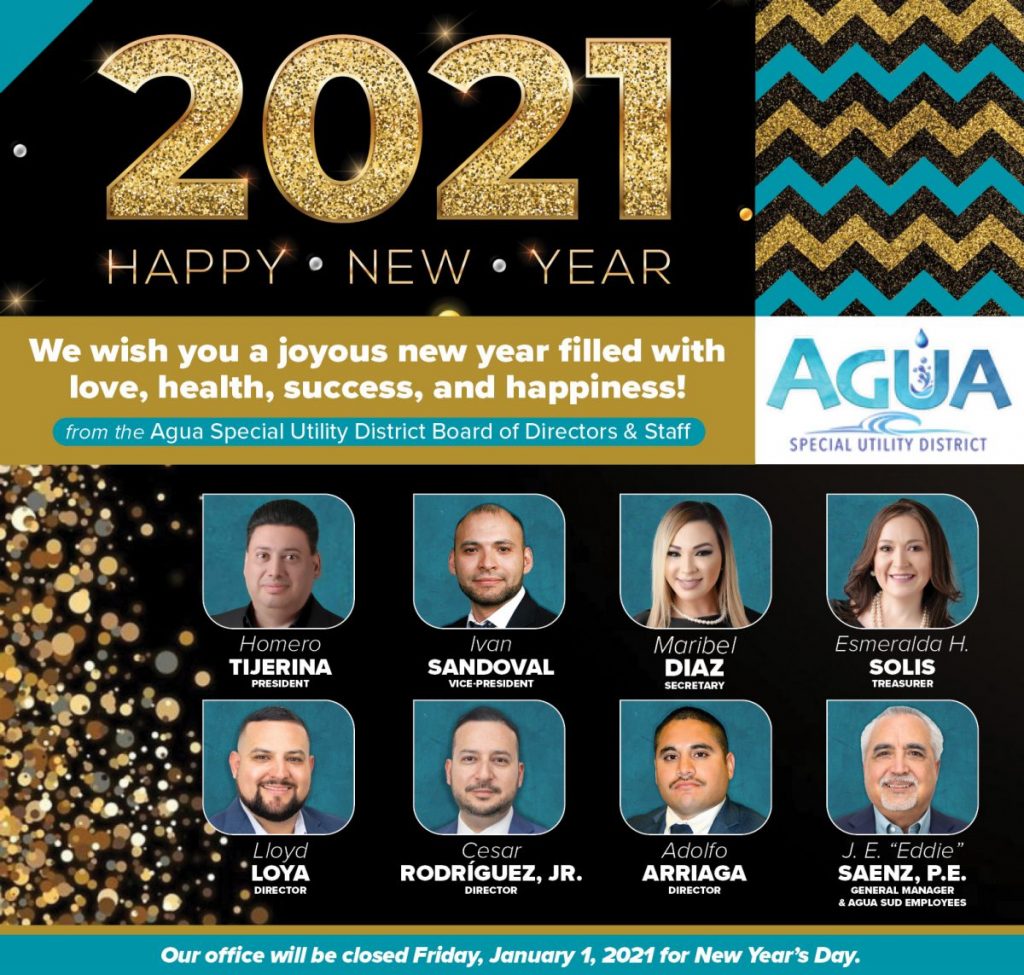 Once in custody, officers found a fake driver’s license that hindered the police from properly identifying her and a loaded handgun and a club, Dominguez stated. She was arraigned by the Mission Municipal Court on two charges of unlawfully carrying a weapon and one charge of tampering with a governmental record and had bond set at $15,000.

While in the Hidalgo County Jail, authorities discovered that she had overstayed her six-month visa and had violated the terms of her passport by committing a crime in the United States, causing her to be deported back to Canada.

The affidavit said that the letters mailed to Mission PD, Sheriff Guerra and the other law enforcement agencies contained similar language used in the letter mailed to Trump such as the “Free Rebel Spirit” signature.

Pascale was arrested after attempting to enter the United States from Canada at the Peace Bridge border crossing in Buffalo, New York where she was found to be in possession of a loaded firearm in her waistband and a knife, the affidavit stated.

The FBI conducted the investigation with the assistance of Immigration and Customs Enforcement’s – Office of Professional Responsibility, the U.S. Postal Inspection Service, the Bureau of Alcohol, Tobacco, Firearms and Explosives, the El Valle Detention Facility and police departments in Raymondville, Pharr and Mission according to the release.