Open enrollment continues to be discussed at the Sharyland school district as school board trustees weigh in on the possible financial implications of such a move.

During a meeting with the finance committee last week, the issue of open enrollment was brought up nearly a month after the district announced in their December board meeting that they are facing a loss of revenue of over $2 million in the next school year due to a projected decline in attendance.

As some board members noted, Sharyland remains the only school district in the area that does not have open enrollment to transfer students from other school districts to Sharyland.

“We’re not at a financial crunch right now, we’re actually very healthy,” district Assistant Superintendent for Business-Finance Ismael Gonzalez said. “We just saw the audit this last month and it’s been strong over the last several years. Looking at this puts us in the position to think for the future and that’s the situation we’re in now.”

According to a six-year forecast of student attendance in the district, the 2019 school year saw 10,160 students in the district. By 2026, that number is expected to decrease to a little over 9,000.

In last month’s board meeting, school board trustee Ricky Longoria questioned the need to have open enrollment in the district and continued to state his opposition to the idea in last week’s meeting.

“I don’t know of a single district that implemented an open enrollment program that has solved their problems of losing students,” Longoria said. “If we had done this five or six years ago, I may have had a different opinion, but now, I’m sitting here thinking, if we know it doesn’t work, and we’re the last one to the game, is this worth doing?”

District Superintendent Dr. Maria Vidaurri argued that open enrollment would alleviate some of the issues the district is facing with declining student enrollment.

“This has been discussed as far back as three prior superintendents, it may not solve every issue but it certainly has helped other districts by having open enrollment,” Vidaurri said. “I know of other districts who received 300 to 400 students they’ve lost over time with open enrollment. It’s allowed those districts to maintain what they’re offering and what they’re accustomed to within their [own] district.”

Currently, the district has a tuition-based program where families outside the district pay $2,500 per year for their child to be enrolled at Sharyland. The program started over three years ago and so far has brought in 62 students, Vidaurri said.

School board President Keith Padilla suggested a compromise of cutting the open enrollment price in half to accept more students without offering open enrollment.

“We’re at 61 new students with paid tuition and the goal is 100 more, it’s very doable to reach that goal,” Garcia said. 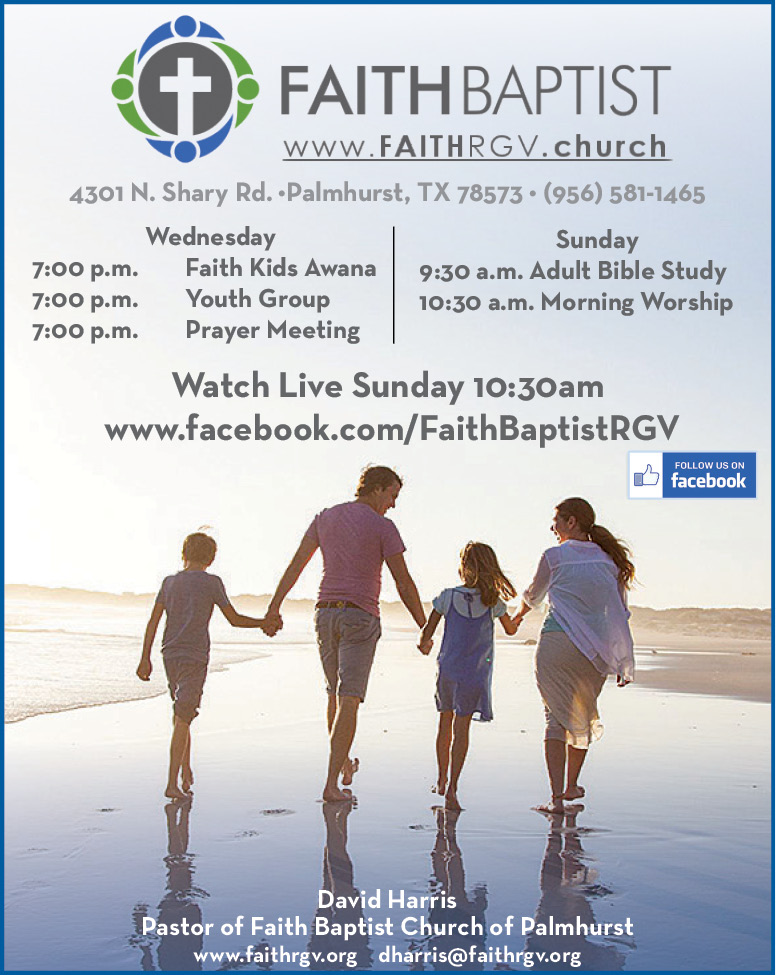 Longoria pointed out that the goal of 162 students represents less than 2 percent of the current student population and that the district would miss out on property tax rate revenue from several homeowners not living in the area who transferred their children to the district.

“So we’re going to do all this for just 1.6% of our students? There’s no doubt there’s interest in people coming to Sharyland, all we’re debating is whether we need them to live here or not,” Longoria said. “When you bought your house in the Sharyland area, did you not pay a premium on that piece of property to have to come to the district? It doesn’t make sense for us to chip away at those things that make us different from other school districts.”

The board will continue to discuss the item before possibly voting on it later this month during the regular Monday, Jan. 25 board meeting.

At a special board meeting following the finance meeting, the board also approved a resolution for a third round of temporary paid leave benefits for district employees afflicted with COVID-19.

The resolution expires at the end of January and offers two weeks of paid leave if the employee has been instructed to stay at home due to COVID-19 and cannot work remotely. A total of 76 district employees, most of which are auxiliary staff members, have used the previous rounds of paid leave.

“We continue to see a high rate of positive cases in the county and do not want to let our guard down,” district HR director Debbie Garza said, adding that one additional employee declined to come back to work after using up the previous rounds of paid leave. “Our previous rounds of temporary paid leave expired at the end of last year and with this resolution, it allows employees to start fresh with their leave.”