With the sudden but not surprising resignation of four year Mission Eagles’ head football coach Koy Detmer earlier this month, the search for his successor began. As it turns out, the search was a short distance one as the district hired from within and gave the Mission High head boys track coach and the Eagles’ special teams coordinator, Daniel “Danny” Longoria, the job.

Just a few weeks ago the younger Detmer announced that he was applying for the job at Somerset. A job whih he was quickly given. The fact that the younger Detmer was Somerset’s offensive coordinator under his father before he was hired at Mission, in addition to the fact that he is a former NFL quarterback, made him the obvious choice to succeed his father.

Long story short, Detmer steps out and Longoria steps in. What some of you might be wondering now is, who is Danny Longoria?

Born in Rio Bravo, Tamaulipas Mexico, Longoria was raised in Las Milpas and attended school in the town of Hidalgo. He graduated from Hidalgo High School, where he was a multi-sport athlete, in 1993.

“I played multiple sports at Hidalgo,” Longoria said. “I was a pretty good little athlete there. I played quarterback there and I was part of the regional final basketball team my junior year, 1991-1992. That is why being a multi-sport athlete is very special to me.”

Longoria went on to attend Texas A & M University which he graduated from in 1998. He then returned to Hidalgo where he started his career in education.

“I started coaching middle school in Hidalgo,” Longoria said. “I’m very fortunate because one of my co-workers, coach Elias Blanco, was one of my first players that I coached when he was a seventh grader in the first class I ever got to coach. That is a big honor to me. He is part of my staff as our head cross-country coach.”

“I then made a move to the 5A ranks when coach (Leonel) Casas first took over at La Joya,” Longoria said. “I worked with him as he was there for a couple of years. He really became one of my biggest mentors along with my brother Carlos Longoria who has been a head football coach in Raymondville, at Mission Veterans and at Rio Grande City where I got to coach with him.”

During the last two years of his 5-year tenure at La Joya, Longoria was the head girls track coach and a head cross-country coach. Then in 2012, Longoria was hired by his brother at Rio Grande City High School. 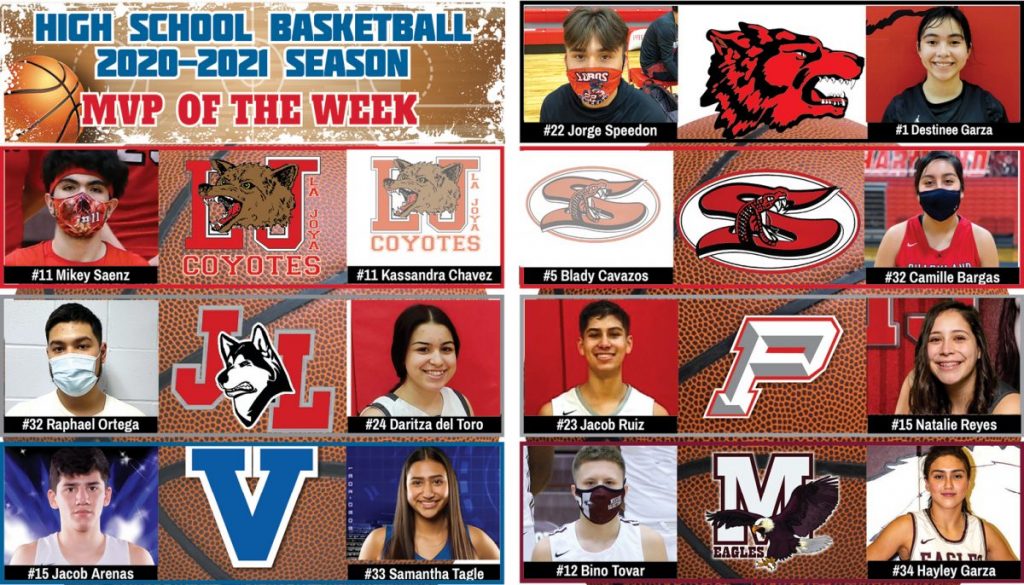 In addition to coaching football and girls track while at Rio Grande, Longoria was also the girls’ strength and conditioning coordinator. That is something that he credits for giving him a lot of experience in strength and conditioning and in developing athletes. Two things that he believes prepared him for what was to be his next move, a move to Mission High School.

“In the beginning of 2017, Coach Detmer gave me the opportunity to be the special teams coordinator for the Eagles,” Longoria said. “What happened there was that we really merged well when it came to the experience that I brought from being a track coach and a strength and conditioning coach. We merged those to create a really good program in Mission.”

With three brothers who are also coaches, saying that coaching runs in Longoria’s family is an understatement.

With the Eagles success under Detmer, some may be wondering if Longoria is planning on continuing what he started or if he will he be taking the program in a different direction.

When asked what he wants his players’ parents and the Mission Eagles’ fans to know about him and his plans for the team and the future, Longoria said, “My biggest message to them is that we are here to not only make our players better athletes, but also to make them better students. We really want to focus on our athletes becoming student athletes. If they have an opportunity to play at the next level, we want to make sure we get them there. But if they’re not the next level type of athlete, that’s ok.”

“What we want is for them to have a secure future by keying on their education and for them to build character and develop morals and values,” Longoria added. “That is something that I really want to implement into our program as well.”