A seemingly innocuous Facebook post about a 15-year-old law sparked a major backlash against the city of Palmview last week.

On Feb. 9, the city posted a map on Facebook, reminding the public that commercial trucks are prohibited from traveling on certain roads — and have been since 2005.

Palmview, however, spent the past two years paving city streets, which construction workers had torn up to install a new sewer system. 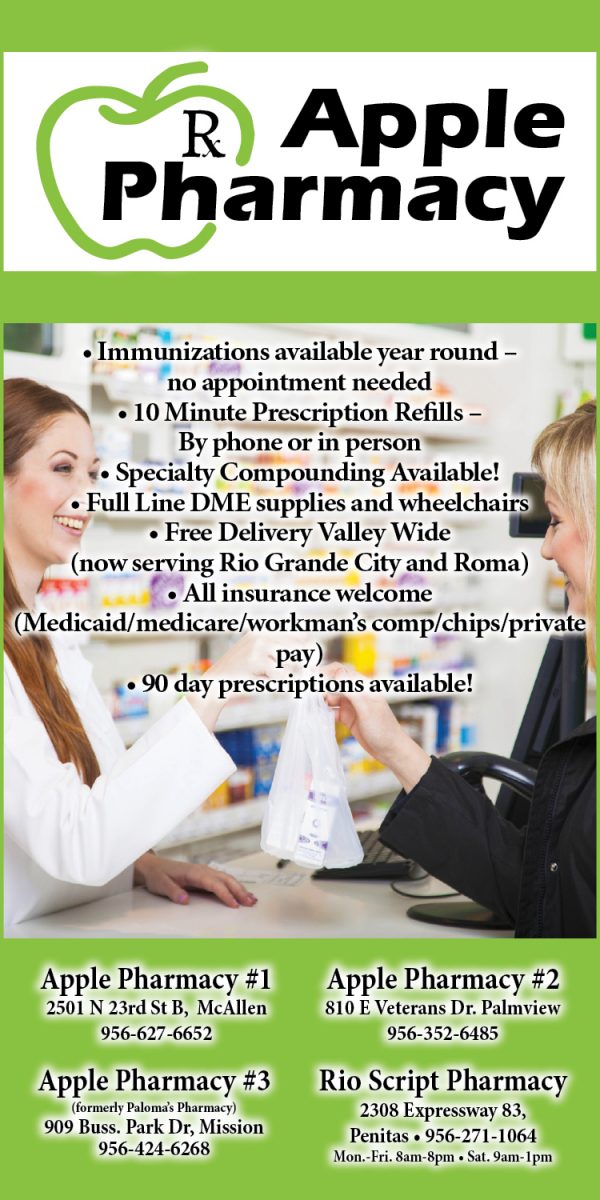 Palmview concluded the Facebook post with a cheerful message: “Thank you for helping us keep our Palmview community safe!”

“People who own trucks and have property big enough to park their truck, pay their share of taxes,” wrote one person who commented on the Facebook post. “Is the city trying to run good taxpayers away? The real problem is the substandard work done by the people doing the sewer and paving. Streets are still caving in. It’s not the truck, it’s the bad work on the streets.”

Many questioned how truckers would drive to and from work.

“The Palmview area both City proper and rural, have an abundant amount of hard working truckers,” wrote another person who commented on the Facebook post. “Please reconsider this ordinance as the livelihoods of our residents depend on it.”

Others bluntly addressed the City Council.

“Did you all forget who pulled the trailers for your political signs?” wrote another person, joining more than 170 others who commented on the Facebook post.

Within a week, more than 1,100 people had signed a petition on Change.org asking the city to reconsider the truck regulations.

“We understand the concerns and dangers a few trucks parking in areas that are clearly a safety hazard brings, and that could be taken care of!” reads the petition. “BUT not by enforcing these ordinances! All of Palmview’s hardworking truckers should not have to suffer the consequences of a few bad apples. There are other means in which these problems can be resolved!”

The City Council passed Ordinance 2005-4, which prohibits commercial trucks from traveling on certain roads, in July 2005.

The law is designed to stop heavy trucks from cutting through Palmview on the way to other parts of Hidalgo County. Over time, heavy trucks damage city streets.

Palmview included exceptions for pick-ups and deliveries, trips to businesses that provide truck services and repairs, and when no other route is available.

The city also prohibits commercial trucks that weigh 10,000 pounds or more from parking in neighborhoods.

Many cities enforce similar ordinances, which prevent commercial trucks from damaging streets and prohibit them from parking in neighborhoods.

“It’s the same ordinance that every city in the United States has,” said City Councilman Joel Garcia.

In Mission, commercial trucks are prohibited from parking on residential streets.

Penitas requires any resident who wants to park a commercial truck in a neighborhood to request permission from the city. It also prohibits commercial trucks from traveling on certain roads.

“We want to make sure these streets are cared for,” Villarreal said. “And they can last for the next 10, 15 years.”

The city plans to hold a town hall meeting to address concerns about the truck ordinances. In the meantime, City Manager Michael Leo announced that Palmview would hold off on issuing citations.

Villarreal and Garcia said they want to balance concerns from local truckers with the need to protect city streets.

“We’re just trying to look after everybody,” Garcia said.