Mayor Molina opened the floor with a report, which mentioned Governor Abbott’s recent rescind to the statewide mask mandate.

“The city is reviewing the Governor’s latest executive order and lifting certain COVID restrictions and is waiting for further expected guidance from the state and the county,” said Mayor Molina. The city will continue to follow state laws and will update residents and businesses as the city awaits new details.

The city of Edinburg launched Active Edinburg in December 2020 and joined the It’s Time Texas Community Challenge, and since then, has placed 3rd in the statewide ranking.

“We look forward to continuing the year-round Edinburg initiative as we grow our new state-of-the-art recreational facilities and parks while also promoting community events centered around health and fitness,” said the Mayor. 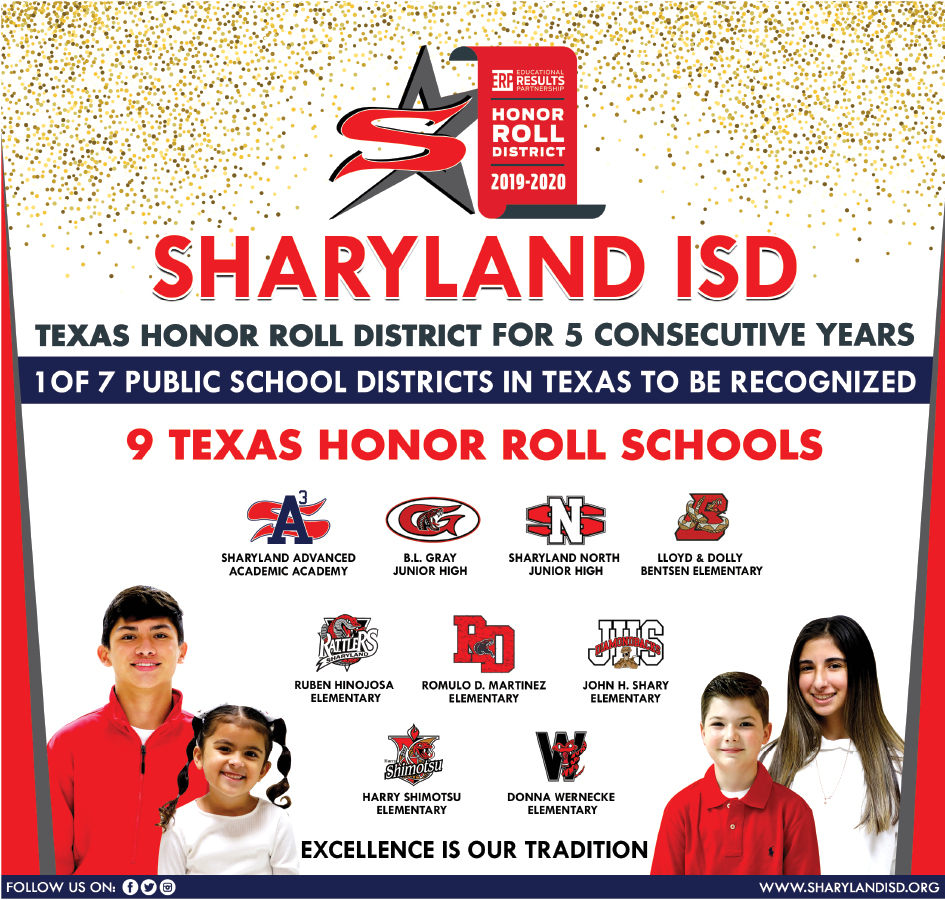 Mayor Molina then announced Edinburg is hosting the first-ever Hometown of Heroes Marathon, taking place on March 14. The in-person half-marathon will provide attendees with a facemask, t-shirt, chip-timing, and finisher medal for a $50 registration fee. As of Tuesday, there are over 200 people registered for the event.

After mentioning the absence of Council Member Jeorge Salinas and Mayor ProTem Gilbert Enriquez, the council proceeded with the meeting. Resolutions, bids, economic development requests, variances, and public hearings were on the agenda.

While most items on the agenda were approved, two were not.

When considering the variance request to the Unified Development Code for Border Town Subdivision No. 3, there was a motion to deny and table the variance. The 2-1 vote and lack of unanimity killed the item.

A rezoning request from Neighborhood Conservation 7.1 (NC7.1) District to Urban Residential (UR) District by Gustavo Montemayor did not pass by the council, and it instead was tabled.

Joshua Montemayor, son of Montemayor took to the podium.

“I’m here for the rezoning of the two-and-a-half lots,” said Joshua. “What we are trying to do is put some duplexes there. Five years ago, we did it on two vacant lots off of Van Week, went ahead, and changed it to multi-family and we were able to do it a year and a half ago again, and we’re hoping to do the same this time around.”

Councilman David White took the time to speak on the matter.

“We have staff recommending denial,” said Councilman White. “We can either disapprove it or nothing else, we still need the four-fifths.”

“Even if we all voted for it, it wouldn’t pass,” said Mayor Molina.

“We couldn’t change what our PNZ has already said. I’d like to get into more detail, I like what you’re doing, but it would be a waste of everyone’s time at this meeting,” said Councilman White.

After the final item of the agenda was approved, City Manager Ron Garza explained the Hometown of Heroes Marathon to speak about the event.

“The name Hometown of Heroes came from the fact that Edinburg is rich in history with hometown heroes [and] congressional award winners,” said Garza. “We think of traditional heroes, but we also have many, many community heroes.”

The city will be dedicating the 13-mile run to 13 local heroes, all of which were nominated by councilmembers, the 10K Advisory Board, Parks and Recreation Department, the Parks and Recs Advisory Committee, and the city of Edinburg employees.

Two health-based proclamations were brought to attention and signed by Mayor Molina.

The first requested that March be recognized as “National Nutrition Month”, as prompted by the Texas Academy of Nutrition and Dietetics-Rio Grande Valley.

The annual campaign encourages the community to develop helpful eating physical activity habits. This year’s theme is ‘Personalize Your Plate’.

According to the proclamation, the national goal is to have individuals 50-years-and-older to be screened regularly. But according to the disease can also affect those who are younger. This is to provide information to seek early detection and prevent cancer. Mayor Molina declared March 5 as “Dress in Blue Day” to bring awareness of colorectal cancer.

“I’m encouraging everyone to dress in blue,” said Mayor Molina.

After discussing the annual report for officer-initiated contact data by the Edinburg Police Department and presenting the Delinquent Tax Collection Report for periods October 2020 through December 2020, the meeting adjourned.