On Tuesday evening, the Alton City Council held two separate meetings, with one that highlighted an update to the approval of an Interlocal Agreement between the City of Alton and Mission CISD and an update to the Mayoral Declaration of Local State of Disaster.
After approving the minutes of the February 9 meeting, the preliminary plat of the Imperio Heights subdivision, and the Ordinance 2021-06-0309 annexation allowing Meza Homes Inc. to make a 0.99-acre tract part of its development, all 5-0, the council moved on to a discussion on the recent change of state mandate.
Once the first meeting adjourned, Mayor Pro-Tem Galvan approved the second.
The second meeting touched on approving the surplus equipment, including some purchased through the Urban County Program. The council then approved the Investment Report of the 4th quarter of 2020 from the Public Funds Act.
Both approved 5-0. 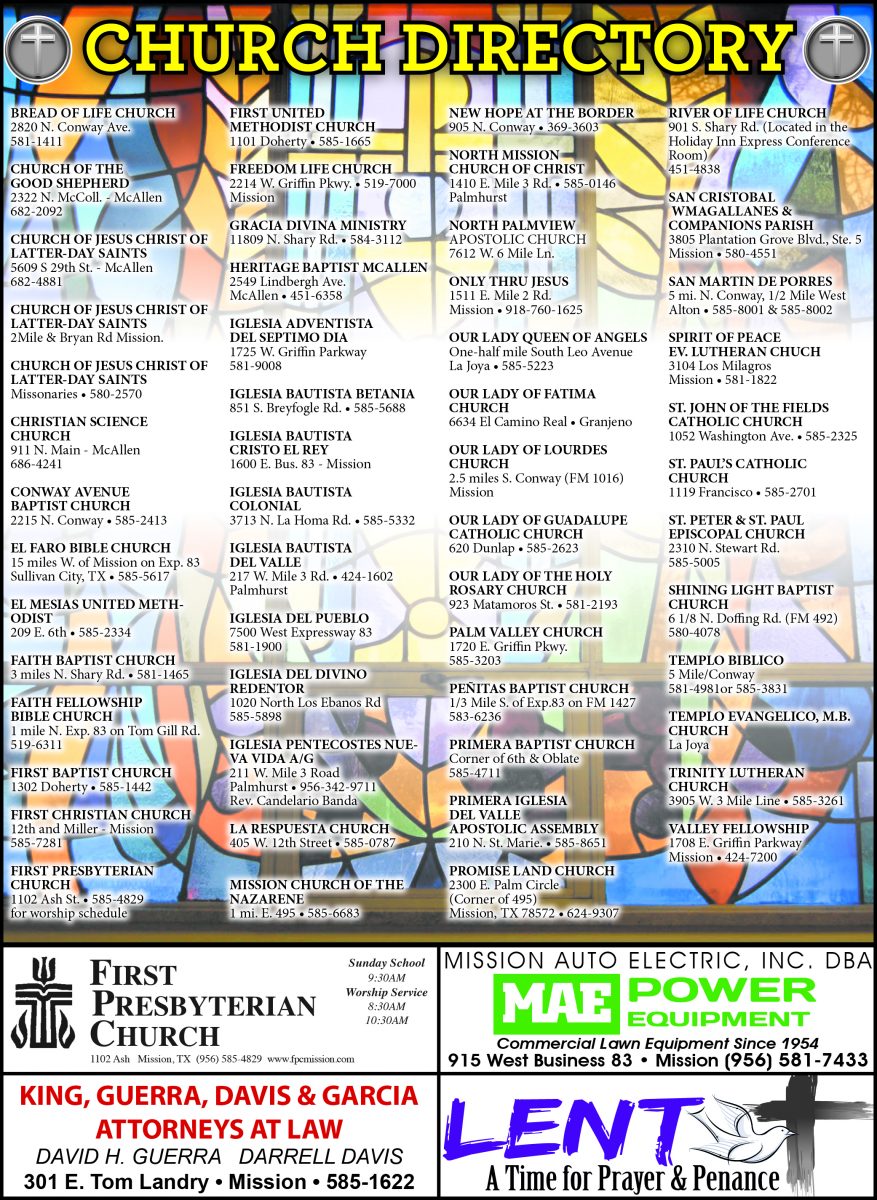 The Interlocal Agreement between the City of Alton and Mission CISD was next on the agenda.
“This became very important to us during the recent storm we had (with) the freezing temperatures,” said City Manager Jeff Underwood. Underwood said that the city was out of diesel for the city’s utility trucks, such as garbage trucks. He contacted Dr. Perez from the Mission CISD and asked her if there was anything she could do to help the city.
“She was kind enough to talk to her school board, and they let our trucks go over there and fuel up,” said Underwood. “To memorialize that, they’ve asked us to pass the Interlocal Agreement.” Underwood then took time to thank the Mission CISD school board. It was approved 5-0.
A revision of the 2021 Organizational Chart also took place, with city manager Underwood requesting three positions: Assistant City Manager, who would help the City Manager with operations, Assistant City Secretary, who would aid the City Secretary, and Public Safety Director, which would be sure that all efficiencies are counted for through both the police and fire departments. It was approved 5-0.
Consideration of awarding a construction contract for roadway improvements to Trosper Road Subdivision and Tri-City Subdivision was next. 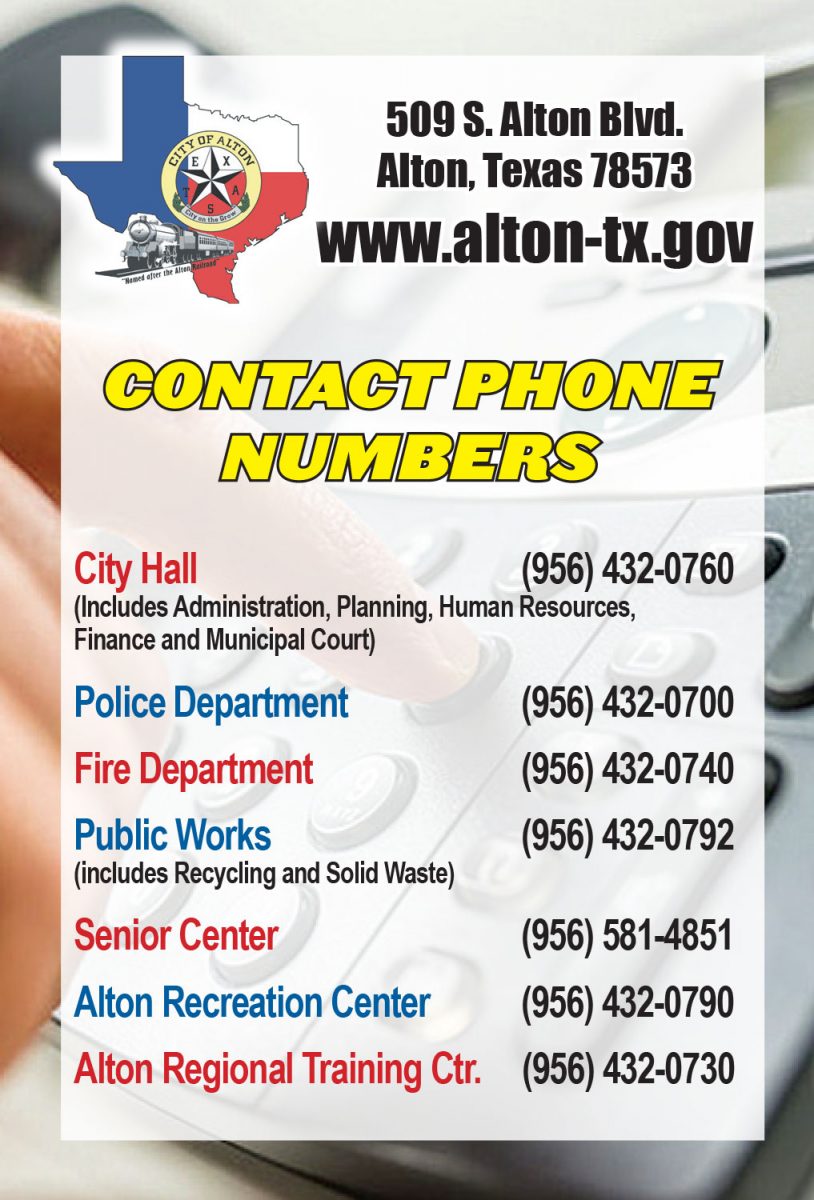 The City and the Urban County Program accepted sealed bids for improvements to the two subdivisions. In order to cover the difference, the city would be supplying a check of a total of $6,327.75. The low bidder, Texas Cordia Construction, one of the four, gave a bid of $295,675. It was approved 5-0.
In two weeks, the council will be holding a pre-construction meeting to start constructing the roads in early April.
Then came the discussion about the Mayoral Declaration of Local State of Disaster.

“The governor lifted the mask mandate, and the county judge has also changed the order from the county to match that,” said Underwood. “What we’re doing here is matching both the governor and county judge’s order. I think it’s the safest way for us to go.”
All businesses can do as they wish in their establishments. If local shops ask people to wear masks, Underwood stated that “they are encouraged to do so.”
The update would run through until the next city council meeting on March 23.
The council then held an Executive Meeting per request of the City Attorney before adjourning the meeting.