The La Joya Independent School District may pay a consultant $15,000 per month for lobbying and communications work.

Board President Oscar “Coach” Salinas agreed. Asked about the proposed contract after the meeting, Salinas declined to comment.

Trustee Espie Ochoa and Trustee Alda T. Benavides also declined to comment, citing a “code of conduct” for trustees that states: “all board members who receive calls from the media about issues before the board should refer them to the superintendent or the board president as appropriate.” 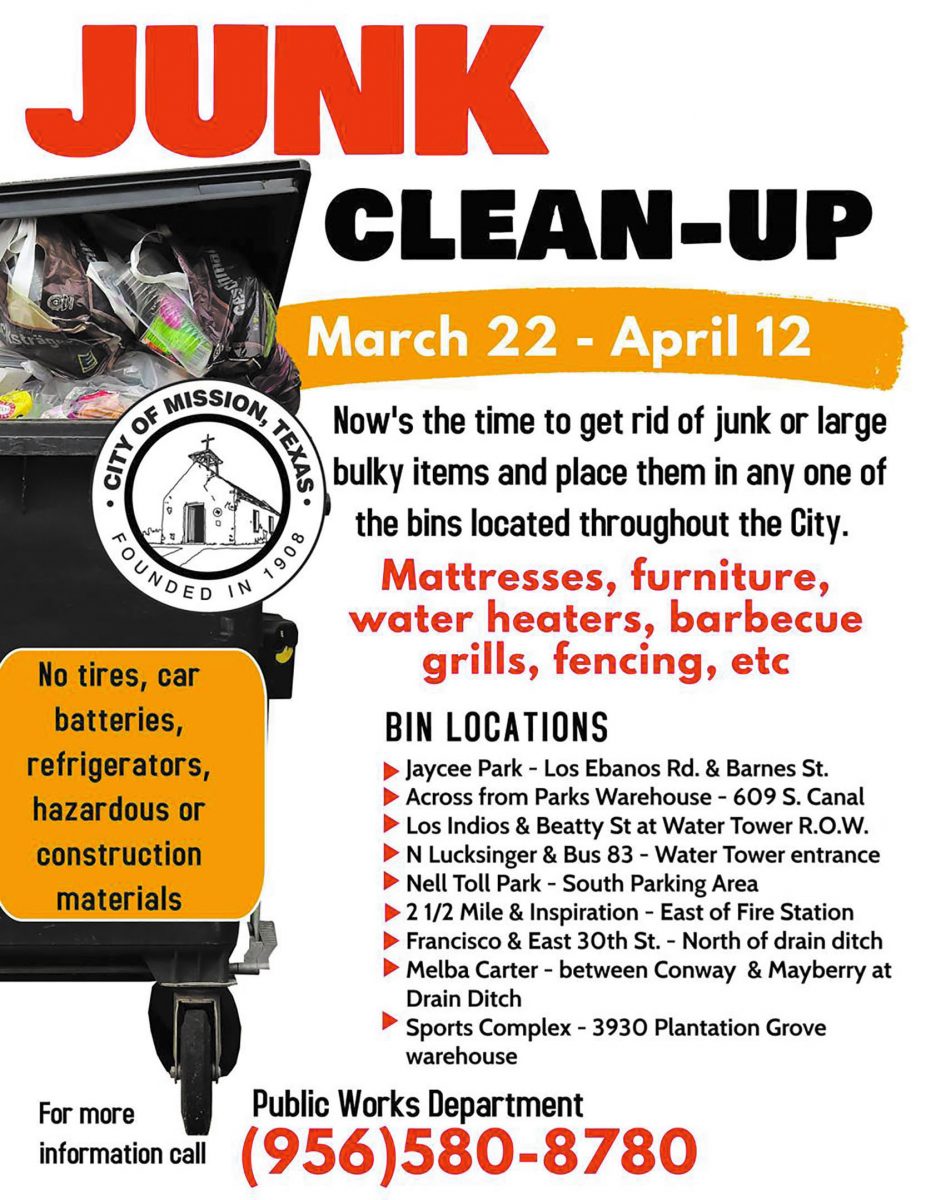 Loya served as chief of staff to former state Rep. Ismael “Kino” Flores and state Rep. Oscar Longoria. He is the brother of Agua Special Utility District board Director Lloyd Loya and the son of Peñitas City Councilman Ramiro Loya.

His clients in Austin include DraftKings, FanDuel, the Roofing Contractors Association of Texas and the Texas Health Care Association, according to documents filed with the Texas Ethics Commission.

Loya couldn’t be reached for comment after the school board meeting on Wednesday.

Under the proposal, Public Blueprint would provide La Joya ISD with a variety of services.

Public Blueprint would represent La Joya ISD in Austin, provide advice on communication strategy and identify grants, among other services.

La Joya ISD would pay $15,000 per month plus additional fees for website development and use of the firm’s “proprietary online letter-writing tool,” according to a copy of the proposal reviewed by the school board.

The contract would start in April and end in March 2022.

La Joya ISD may place the proposal on the agenda for the next school board meeting.