An attempt to stop the city of Pharr from buying the assets of Hidalgo County EMS during a bankruptcy auction failed spectacularly on Friday.

Lorena Singh — a social worker and longtime Pharr resident who mounted an unsuccessful campaign for City Commission in 2019 — filed a lawsuit against the city, attempting to stop the sale. At her request, a state district judge signed a temporary restraining order against Pharr.

On Friday, though, Singh agreed to drop the restraining order after U.S. Bankruptcy Judge David R. Jones admonished her attorney.

“The bankruptcy mentality is you pick up the phone and you ask before you sneak down to state court and get a $100 TRO,” Jones said Friday morning.

The company filed for Chapter 11 bankruptcy in October 2019.

Hidalgo County EMS had constant problems with cash flow. It hadn’t filed tax returns. And the company owed about $2.6 million to the IRS.

Chapter 11 is designed to protect a business from creditors while it attempts to put together a reorganization plan. Hidalgo County EMS, however, never submitted a plan.

Details about the bid, including how much Pharr would pay, the assets Pharr would acquire and the ambulance contracts Pharr would accept, remain undisclosed. More details may be released during a hearing on April 13.

She filed a lawsuit against Pharr on Wednesday night, claiming that conflicts of interest and secrecy had marred the sale process. State District Judge Roberto “Bobby” Flores signed a temporary restraining order against Pharr on Thursday morning.

The restraining order threatened to scuttle the sale and disrupt ambulance service.

Attorney Nathaniel Peter Holzer of Corpus Christi, who represents Hidalgo County EMS, said that Singh was simply wrong on the facts and wrong on the law.

Attorneys familiar with federal bankruptcy court would know better than to request a temporary restraining order from a state court, Jones said, adding that he would assume Ramirez simply didn’t know how the process worked.

If a seasoned bankruptcy attorney like Holzer had attempted such a maneuver, Jones said he would respond far differently.

“Let’s assume that Mr. Holzer had filed the lawsuit that you filed. Mr. Holzer would be in my courtroom today and there would be a United States marshal with a set of handcuffs standing right by him,” Jones said. “I’m going to assume that you simply aren’t familiar with all of the rules and all of the applicable bankruptcy issues and my jurisdiction and that sort of thing.”

The bankruptcy process is transparent, Jones said, and anyone with concerns may file an objection.

“There are a number of ways to go about this in order to have your client’s rights and arguments both heard and vindicated, one way or the other,” Jones said. “But doing what you did is not the right way to do it.” 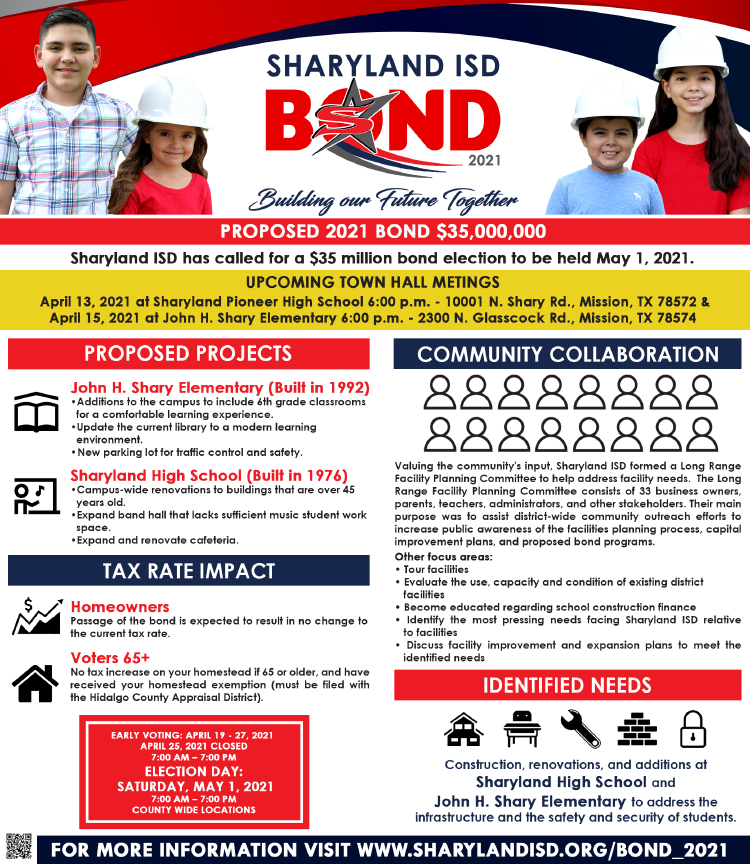 The most important matter before the bankruptcy court is preventing a disruption in ambulance service, Jones said. Attorneys for Hidalgo County EMS, the city, the state and the federal government worked together for months to accomplish that goal.

“I want you to understand my concern,” Jones said. “And it’s going to take an awfully strong effort to get in my way. I have my neighbors, my fellow citizens, who are on the verge of when they dial 911, no one comes. That is unacceptable to me. And I will go to the very limit of my authority to protect my fellow Texans, my neighbors, my fellow human beings, to make sure that they have emergency care.”

Jones offered Ramirez the opportunity to talk with Singh and allow her to voluntarily drop the restraining order.

“If you’re a golfer, I’m willing to give you a mulligan,” Jones said. “And just simply let you start the process over.”

Jones called a 10-minute recess and allowed Ramirez to consult with Singh. After the recess, Ramirez said that Singh had agreed to drop the restraining order.

“At this time, my client would voluntarily dissolve the TRO without prejudice, as suggested,” Ramirez said. “And she’s going to look into a bankruptcy attorney, potentially, so that way she could obtain information that she’s trying to get.”