The Development Corporation of Peñitas board of directors voted Wednesday to search for someone to handle that assignment.

“I feel that we need to have somebody out there that is encouraging businesses,” said Mayor Rodrigo “Rigo” Lopez, who serves on the board. “That is showing them our potential and what’s coming in our area.”

Before the pandemic, Peñitas met with developers, restaurants and retailers at conferences, Lopez said. With the economy picking back up, Peñitas wants to rekindle those conversations. 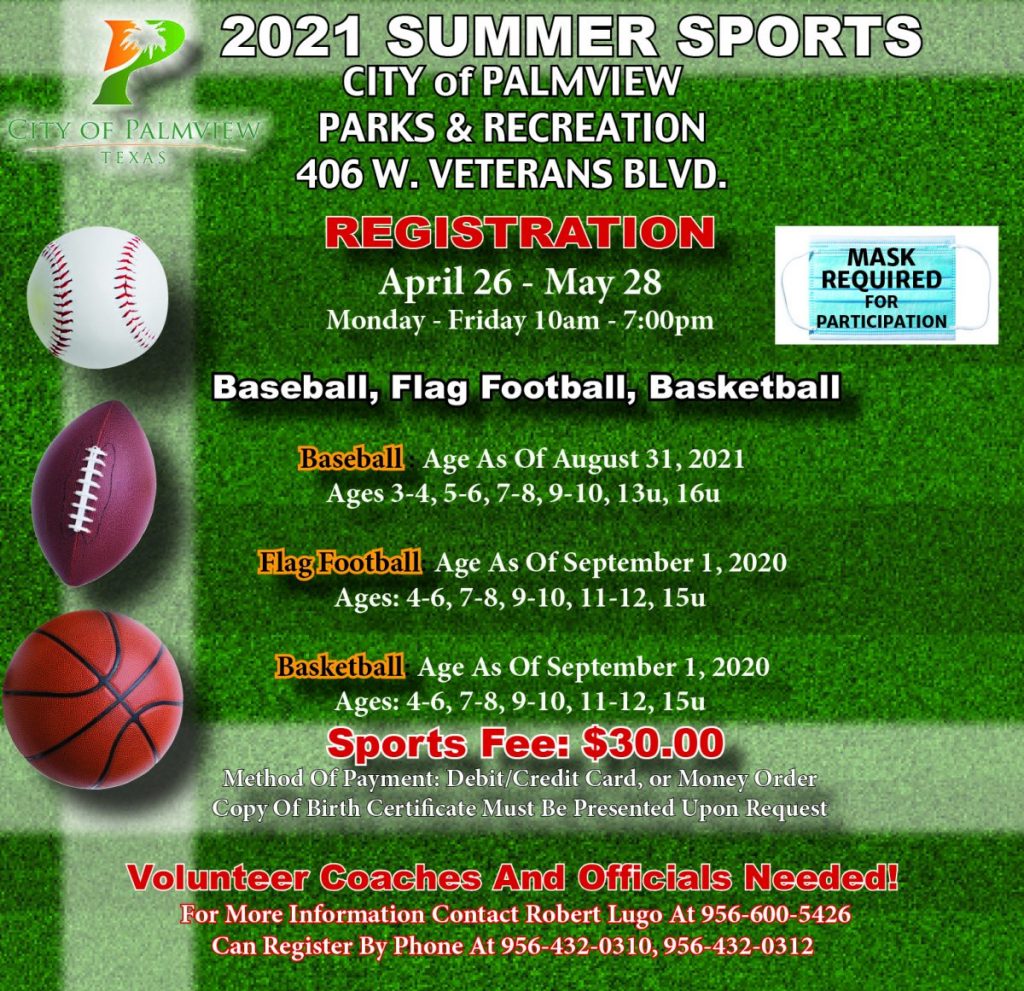 Both the Development Corporation of Peñitas and the Peñitas Economic Development Corp. held meetings Wednesday for “discussion, consideration, and possible action to select and retain a coordinator.”

The Development Corporation board approved the item. The Peñitas EDC board tabled the item.

Lopez said the city hadn’t decided whether the coordinator position would be a full-time or part-time job.

Peñitas hired Garza to provide marketing, public relations and business development services in December 2016.  The Development Corporation and the Peñitas EDC each paid him $1,500 per month.

Garza became the director of the EDC and the Tax Increment Reinvestment Zone in December 2017, according to documents released under the Texas Public Information Act. Peñitas increased his pay to nearly $66,000 a year. 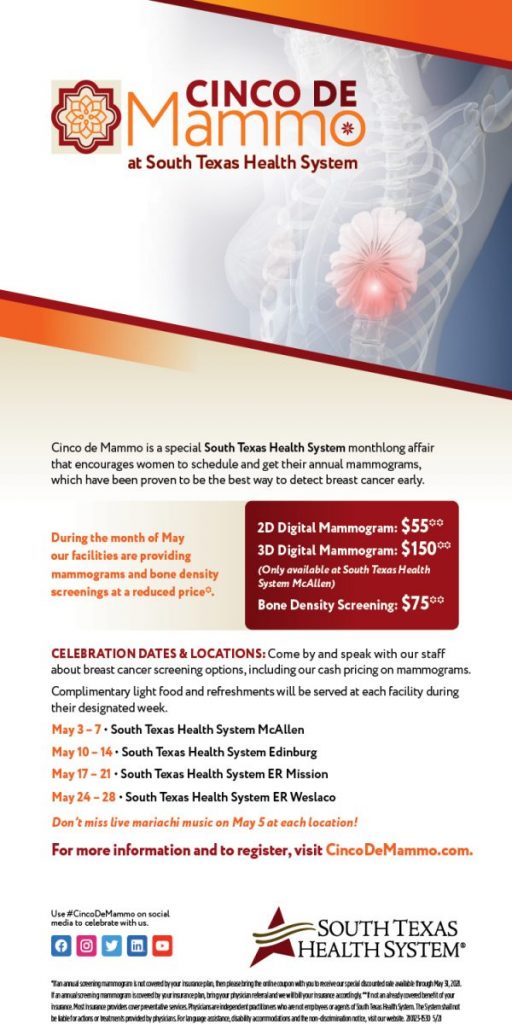 Lopez said Peñitas wants a company or individual that can perform economic analyses, not necessarily an EDC director.

“Or maybe everything in one,” Lopez said, which could reduce costs.

At one point, the city used a company called The Retail Coach to provide suggestions about business prospects.

Peñitas decided to wait until Diamond Avenue and Liberty Road were completed — and had pad sites available — before spending additional money on retail development, Romero said.

Regardless of the route Peñitas takes with the coordinator position, Lopez said, boosting local businesses isn’t just a job for the Development Corporation or the Peñitas EDC.

“I think it’s the time to encourage everybody in our community to be that person. You might not be somebody that is getting paid by the city, but we’re all part of the city,” Lopez said. “And I think it’s all our job to promote our city of Peñitas and the great potential that it has.”